Was Sidney Powell Thrown Off Trump Legal Team? Why? 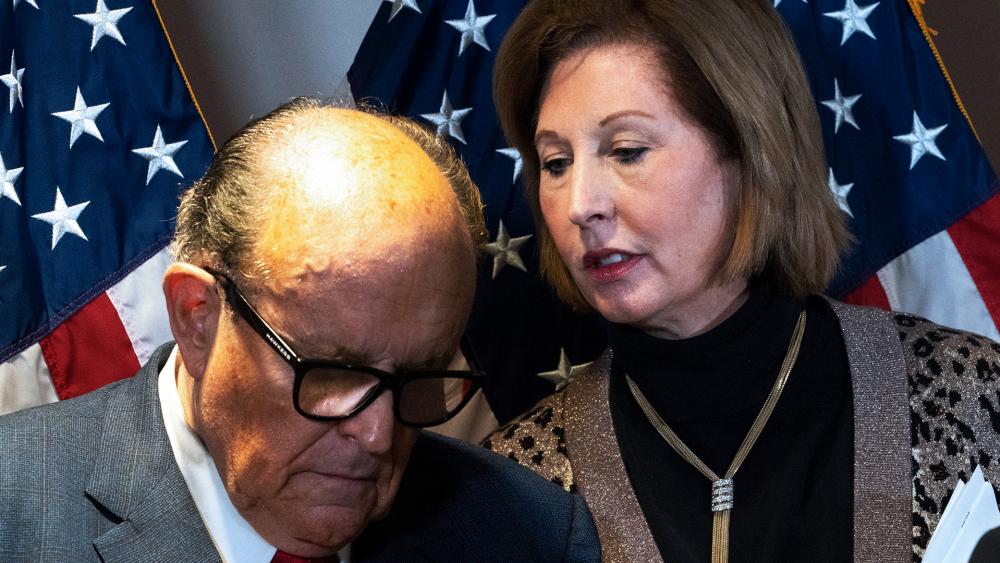 A high-ranking source close to the Trump legal team confirmed with CBN News that Attorney Sidney Powell no longer has a role because her claims went beyond evidence that the legal team had either seen or could prove in court.

Powell has repeatedly said that she has the evidence to overturn the presidential election results. She told Fox News last week, "First of all, I never say anything. I can't prove. And President Trump won by not just hundreds of thousands of votes, but by millions of votes that were shifted by this software that was designed expressly. For that purpose, we have sworn witness testimony of why the software was designed. It was designed to rig elections."

But a senior administration official told the Washington Examiner, "Sidney has made these claims, but she has not shown, to my knowledge, evidence to support them — not to the campaign and not to the White House."

In an email to the Wall Street Journal, Powell said: "I agree with the statement today. I will represent #WeThePeople and seek the truth. I intend to expose all the fraud and let the chips fall where they may. We will not allow the foundations of this great republic to be destroyed by abject fraud."

The president's legal team suffered another legal setback Saturday when a federal judge ruled against their suit in Pennsylvania. They're appealing to the circuit court.

Dershowitz told CBN News Chief Political Analyst David Brody the Trump legal strategy, "is not to get Trump to 270 (electoral votes) but to deprive Biden of 270 so that the election goes to the House where Republicans have a majority of state delegations."

Meanwhile, the Trump campaign is also requesting another recount in Georgia.

The biggest challenge in contesting the election is time, and it's running out. The electoral college is set to vote on December 14, just  3 weeks away.