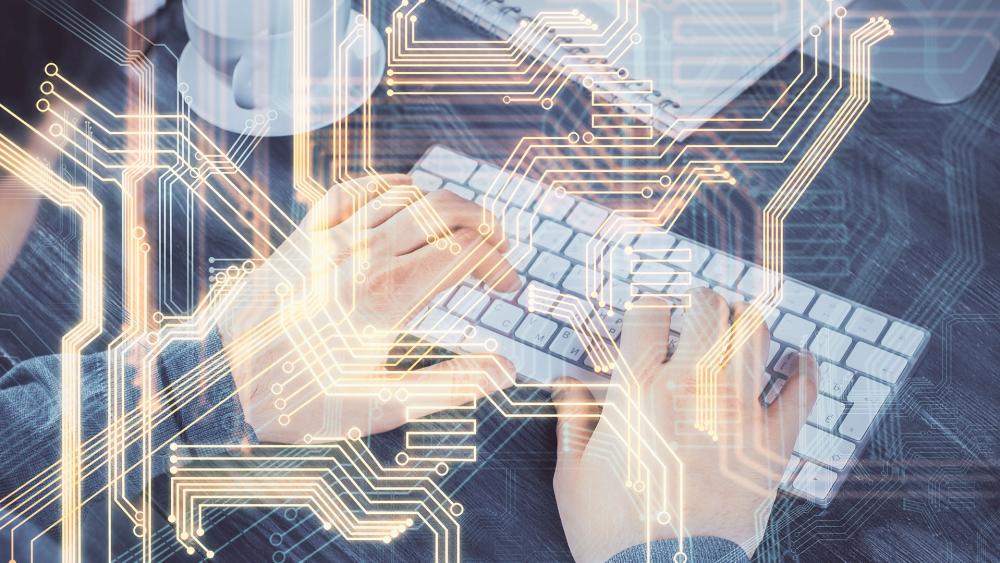 A group of engineers at Penn State University has developed another method for marking humans in the name of science, but this time it's a type of high-tech, temporary tattoo.

Producing wearable circuits – flexible sensors that stick to the skin – requires a lot of heat. But these scientists discovered a way to fabricate the sensor at room temperature.

Sintering, or bonding the metals that make up the flexible circuits, typically occurs at 572 degrees Fahrenheit.

"The skin surface cannot withstand such a high temperature, obviously," lead researcher Hanyu "Larry" Cheng said. "To get around this limitation, we proposed a sintering aid layer — something that would not hurt the skin and could help the material sinter together at a lower temperature."

Cheng and his team found a way to gradually lower the heat down to room temperature. They intend to use the wearable sensor to track heart rhythms, blood oxygen levels, and body temperature.

Researchers are looking ahead and plan to modify the new technology to monitor symptoms related to the coronavirus.

But CBN News has previously reported on concerns over biometric sensors and body scanning which could put people at-risk for hackers or at the mercy of those who might seek to control human activity in the future.

For example, Amazon just recently revealed its new method for customers to make purchases by just swiping their palm.

The world's largest online retailer believes the palm technology could be used for many other types of purchases and transactions like retail stores, stadiums, and office buildings, touting the fact that its process is "touchless" which makes it perfect for avoiding diseases like COVID.

Also, thousands of people in countries like Germany and Sweden have microchips implanted in their bodies for contact-less credit cards, key cards, and even railcards.

Those microchips, like the chips inserted into animals, are injected into the back of the hand between the thumb and index finger.

Some Christians say these technology-driven measures that involve placing a mark on your hand are another step toward the fulfillment of the End Times "Mark of the Beast" prophesied 2,000 years ago in the biblical book of Revelation.

"It also forced all people, great and small, rich and poor, free and slave, to receive a mark on their right hands or on their foreheads, so that they could not buy or sell unless they had the mark, which is the name of the beast or the number of its name."- Revelation 13: 16-17 New International Version (NIV).

CBN Founder Pat Robertson said, "If we regard the forehead as the center of the will and the hand as being symbolic of what we do, it seems that the mark is more than just some computer laser imprint. What we are really talking about here is who gets our allegiance. Will we give the Antichrist our minds and our work? If our allegiance is to God, we will not serve the Antichrist, and we will not take his mark upon us." 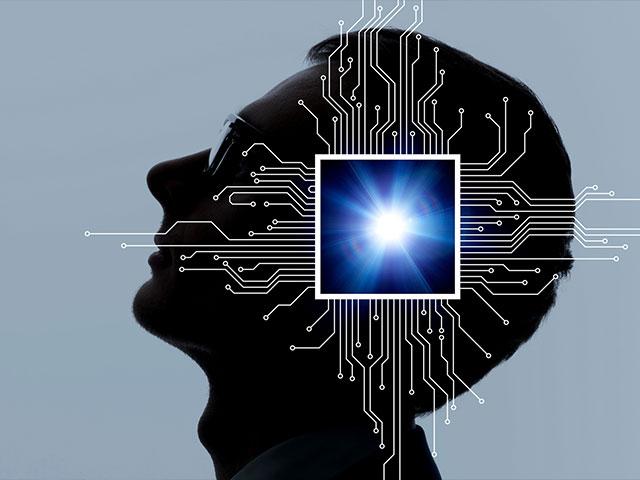