Hawaii Creates Vaccine Passport as AZ Gov. Bans Them: 'Vaccination Is up to Each Individual, Not the Govt' 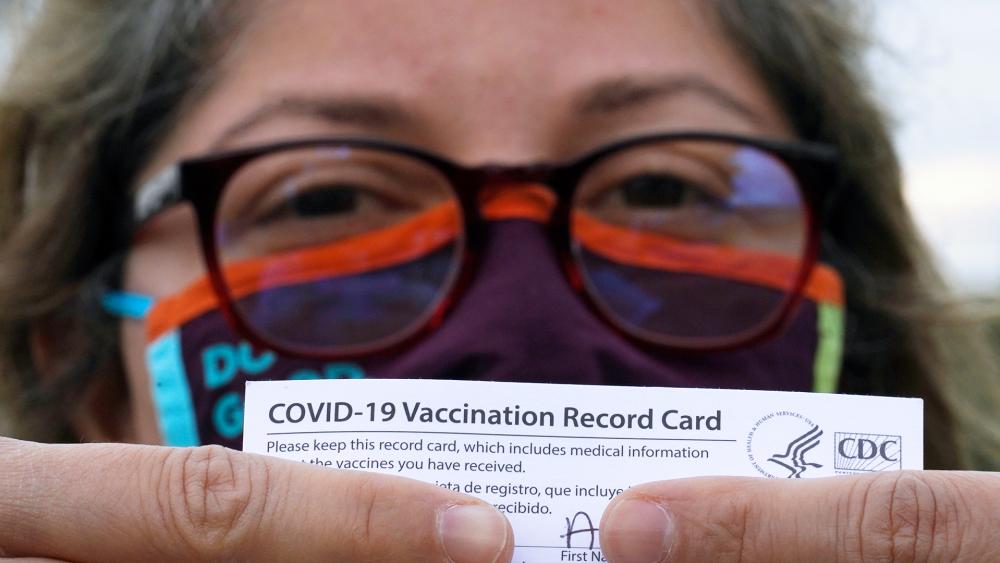 A woman poses with her vaccination card after getting her second Moderna COVID-19 shot (AP Photo/David J. Phillip)

The controversy over COVID-19 "vaccine passports" is becoming heated across the U.S. with some states embracing them and others banning them.

Hawaii has just implemented a vaccine verification program, the second state to do so after New York.

The plan does not change anyone's ability to travel and avoid quarantine by testing, as is currently required for trans-Pacific and inter-island travel, but adds another option for Hawaii residents who are 14 days past their final vaccination shot. People must have received their shots in the state to be eligible for the exemption.

Hawaii Gov. David Ige said the state hopes to add the option for trans-Pacific travelers this summer, but wants to test the program among island residents first.

The program will begin on May 11.  At the start, vaccination records will be checked manually by people at airports. Soon, travelers will be able to upload their verifications to a state website that is already being used for pre-travel testing.

Earlier this month, Florida Gov. Ron DeSantis signed an executive order rejecting vaccine passports in his state. And Arizona's governor has now joined that effort, using his executive powers to ban “vaccine passports,” calling it an encroachment on the private medical information of Arizona residents.

Businesses that are contracted by the state to serve the public also cannot make such a stipulation. Private business, health care providers, child care facilities, schools and universities are exempt from the ban.

Ducey says in a statement that “while we strongly recommend all Arizonans get the COVID-19 vaccine, it’s not mandated in our state - and it never will be. Vaccination is up to each individual, not the government.”

The American Civil Liberties Union in an article published in March said it does not oppose the idea but has some concerns around inequality.

"A system that is exclusively digital, whether by design or as a practical matter, would be a nonstarter because it would increase inequality," the article said. "Many people don't have smartphones, including disproportionate numbers from some of our most vulnerable communities, such as people who are low-income, have disabilities, or are homeless, as well as more than 40 percent of people over age 65."

Recently in the United Kingdom, more than 1,200 leaders of churches have asked Prime Minister Boris Johnson not to establish vaccine passports, citing concerns that it will lead to a surveillance state. 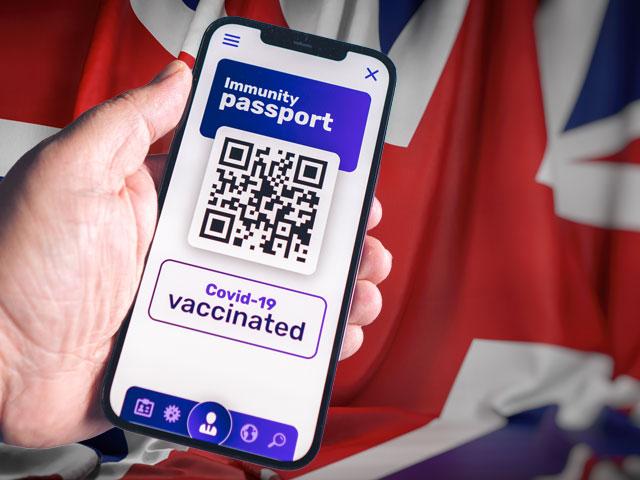 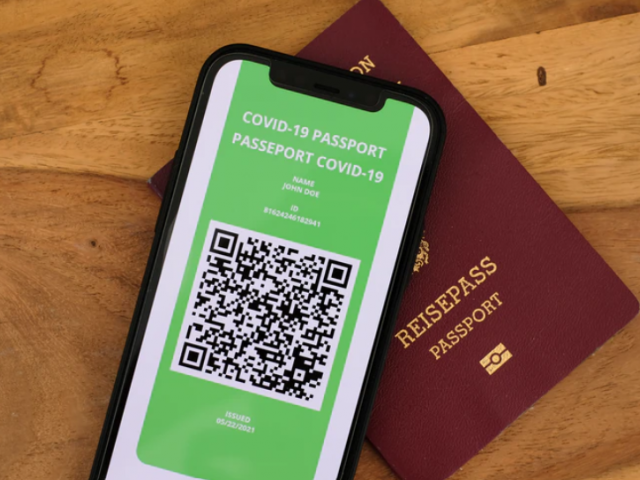