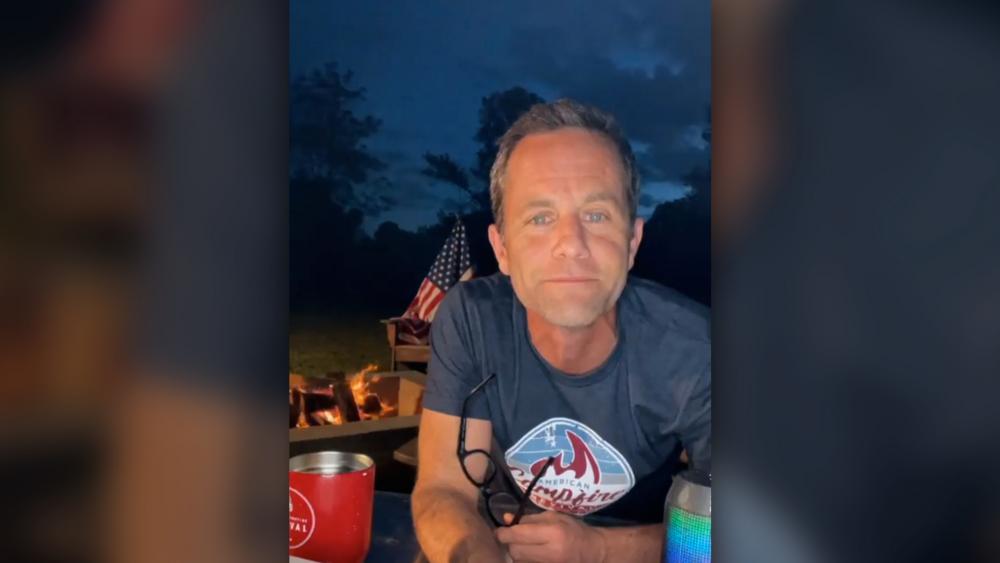 Millions have joined Kirk Cameron during his 100-day spiritual campaign "American Campfire Revival" where he incorporates worship and prayer with biblical discussions about truth.

Cameron announced his initiative after the Biden administration rolled out its plan for the first 100 days after taking office.

"Rather than waiting for someone else's 100-day plan to unfold and bite our nails to see what's going to happen, let's get on the offense and roll out our own 100-day plan," Cameron said.

As his spiritual campaign nears its end, Cameron talked about having a "unique faith" in God through His word and prayer which can transform our hearts, home, and the government.

"We can go to the Bible and find out what the Bible says about faith. It's not something that you or I can muster up. It's not a simple intellectual believing...it's a gift given by God and it's a kind of faith of believing and trusting," Cameron said. "It's the kind of faith that Abraham had. God told him that even though he was old, he would have many many children. Abraham believed God and that transformed his life and set the world on a whole new course."

He pointed out how important it is to trust God, even when a situation seems hopeless.

"True faith is a believing, trusting faith. Trusting in the promises of God against all odds, even when it appears circumstantially that something is impossible. The Bible says true faith is also an obedient faith. Think of Moses. He had true faith when God told him to go up on that mountain and to meet God there. That was a scary thing - to meet with the Holy God who is a consuming fire."

"Nobody was allowed to touch that mountain and yet God told Moses to meet him and he received those commandments, the Ten Commandments, and bring them down to the people and command the people to keep them. And Moses obeyed God in so many ways and trusted God's promises."

Cameron went on to explain that having genuine faith means humbling yourself before God.

"True faith is also a humble faith. God resists the proud but gives grace to the humble. The Bible says we are saved by faith, not by works...it's the gift of God so that nobody can boast."

And he stressed that people need to find true faith in our Heavenly Father, especially if our nation is to come back to the blessings that God promises to those who honor Him.

Reading from Hebrews 11, Cameron pointed out multiple examples of biblical figures who obeyed God by having faith.

And all these, having gained approval through their faith, did not receive what was promised, because God had provided something better for us so that apart from us they would not be made perfect.

"Faith is having confidence in the promises of God, not walking by sight but by trusting in the word of God. Faith is what keeps us holding on and that's what I'm praying our country gets back to. Genuine faith is only something that God can give us. How do you get it? Ask God for it. Ask God to open your eyes and help you see your need for His power to change you.

"Ask Him to give you the faith that will believe His promises and obey His commands even when it seems like there's no hope and you're working against all odds. He gives grace to the humble and He pulls down the proud."

American Campfire Revival is on day 91 of 100. For more information, click here. 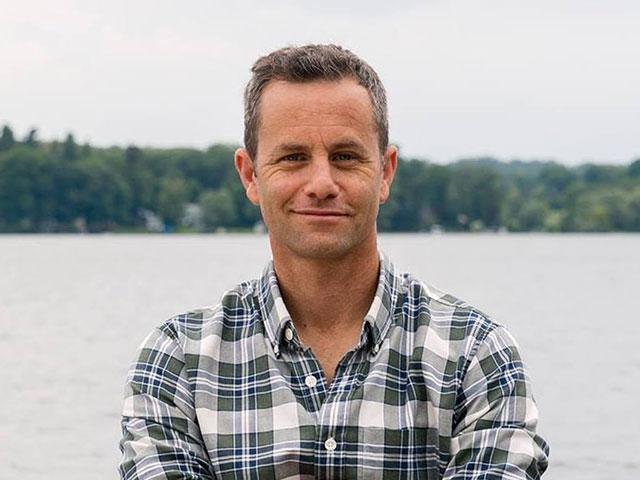 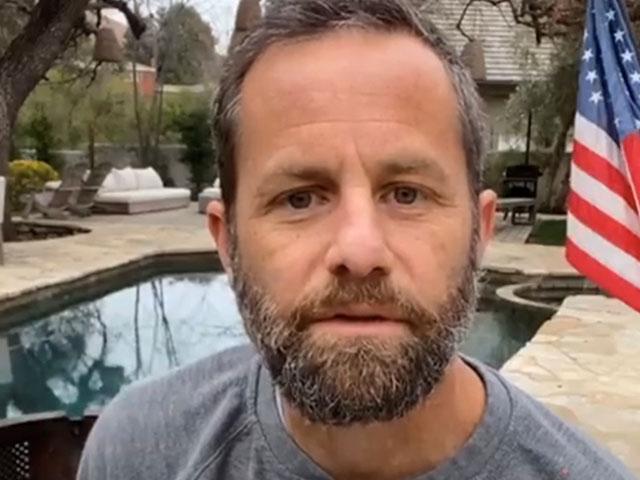 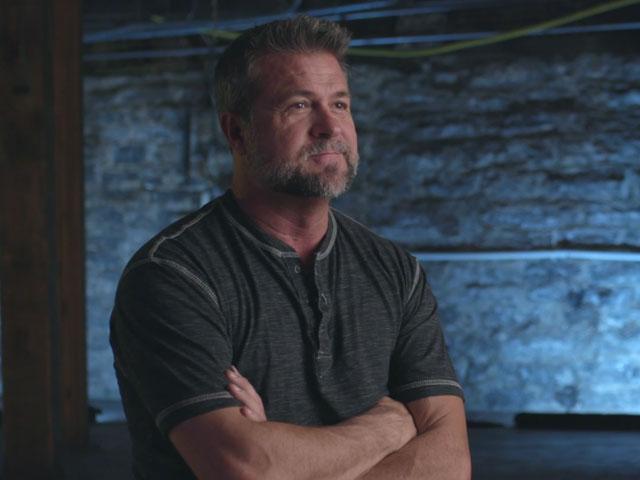 'I Didn't Hate Him Anymore': How God Healed a Victim and Saved a 'Monster'
CBN News Email Updates