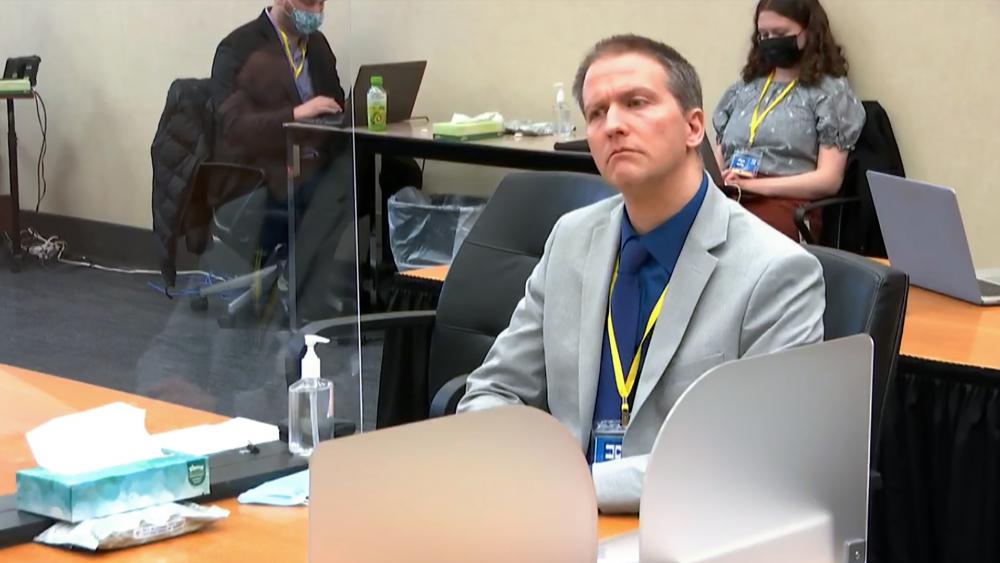 The jury has reached a verdict in the trial of former Minneapolis police officer Derek Chauvin for his role in the death of George Floyd, finding Chauvin guilty on all three counts, including the murder of Floyd.

Floyd died last May after Chauvin, a white officer, pinned his knee on or close to the 46-year-old Black man’s neck for about 9 1/2 minutes.

Chauvin has now been determined guilty on three charges ranging from second-degree murder, also known as felony murder, to second-degree manslaughter, which would mean Floyd's death occurred due to culpable negligence.

The jury reached its verdict Tuesday after deliberating about 10 hours over two days in a city on edge against another outbreak of unrest.

Both sides gave their closing arguments Monday, the prosecution insisting Floyd did not pose a threat to the officers on the scene and pushing the point that the entire profession is not on trial, just this one former police officer. The defense argued that the entire episode should be seen in context and that the cause of Floyd's death was drugs and heart disease.

The jury consisted of a diverse group made up of five men and seven women, four of whom are black, six white, and two identifying as multi-racial.

Watch the verdict below, including LIVE CBN News Coverage:

Cities in Minnesota and across the nation were bracing for riots before the verdict.

Minnesota Gov. Tim Walz said beforehand, "In this moment, it's our goal together, the mayors, the community organizers, people across the state, from law enforcement to ministerial associations, is to try and make sure that we strike that proper balance of making sure that the peace and stability is upheld. But that equally as important is that rage that will be on the street, regardless of what happens, is channeled into a positive way. And that positive way means change."

"If we don't listen to those communities in pain and those people on the streets, many of whom were arrested for speaking a fundamental truth that we must change or we will be right back here again," Walz said.

President Biden and Vice President Harris give their remarks about the verdict.

In the middle of the demonstrations leading up to the verdict, Congresswoman Maxine Waters (D-CA) came under fire, accused by Republicans of inciting violence by calling for protestors "get more confrontational" if the verdict isn't acceptable to them. On Tuesday, House Democrats rejected an attempt to censure Waters.

They made it clear: Democrats are fine with Democrat politicians inciting violence and chaos.

“Today’s decision has demonstrated yet again how far we have to go on our long march toward justice. The wounds of our past continue to bleed into our present reality and the tensions in American life — revealed by this terrible tragedy — have reminded us that there will probably be another George Floyd and another Derek Chauvin, Rev. Samuel Rodriguez, president of the National Hispanic Christian Leadership Conference (NHCLC), said in a statement to CBN News.

“The remedy - politically and judicially speaking - is the blind eye of justice guiding our legislators and judges, but the remedy for the soul of America is empathy, understanding, and love of one’s neighbor whatever the color of their skin," Rodriguez continued. "It begins with America’s Judeo-Christian conviction that every single human being is made in the image of God. We will only reach our destination on this long march if we reach it together. "

Grateful for justice rendered in Minneapolis. Let’s remember today the family of George Floyd. And let’s work together for a new era of racial justice and American hope. 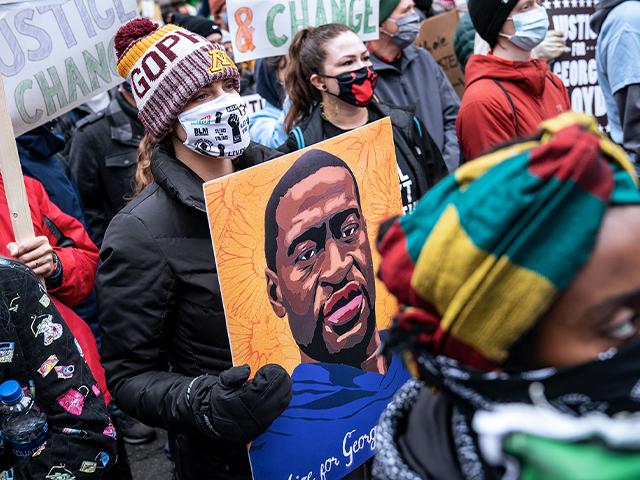 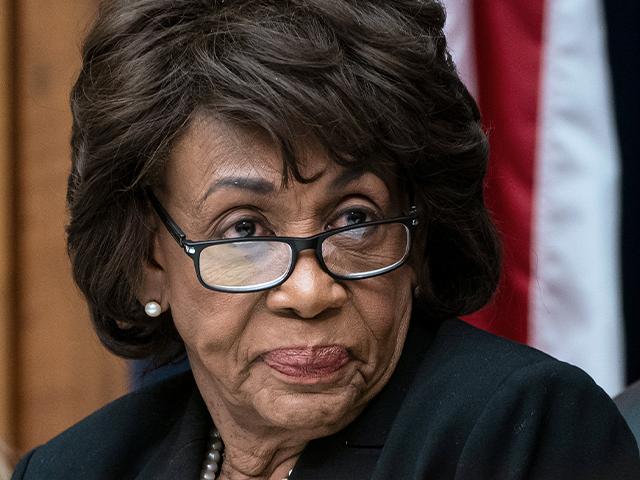