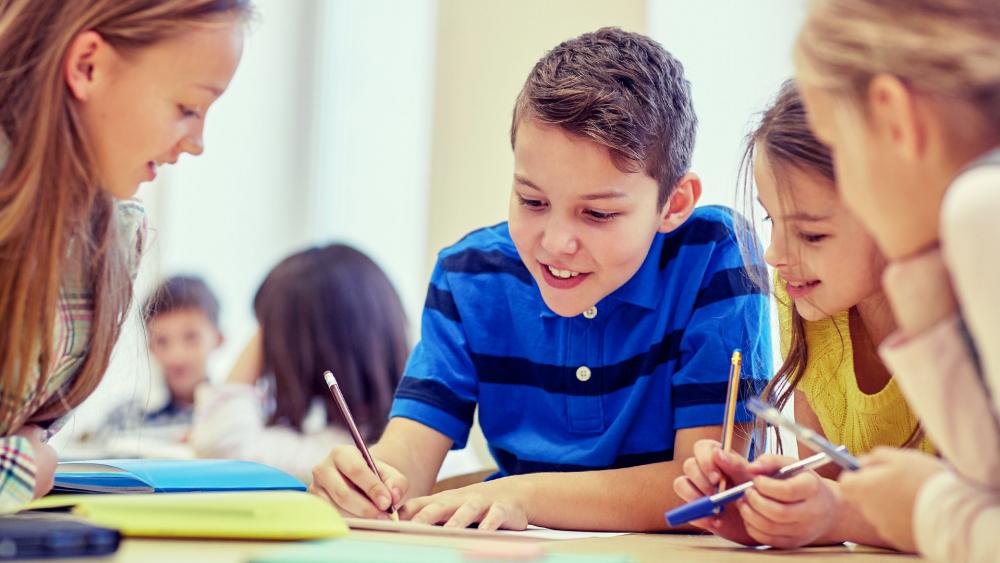 After months of debate over controversial policies, Loudoun County Public Schools (LCPS) has passed new guidelines requiring teachers to refer to students by their preferred names and pronouns.

In spite of heavy opposition from concerned parents and teachers, LCPS passed Policy 8040: Rights of Transgender and Gender-Expansive Students Wednesday by a vote of 7-2.

The policy specifies that LCPS staff "shall allow gender-expansive or transgender students to use their chosen name and gender pronouns that reflect their consistently asserted gender identity without any substantiating evidence, regardless of the name and gender recorded in the student's permanent educational record."

"School staff shall, at the request of a student or parent/legal guardian, when using a name or pronoun to address the student, use the name and pronoun that correspond to their consistently asserted gender identity," the policy reads.

Students are also permitted to use the restroom or locker room "that corresponds to their consistently asserted gender identity." And for additional privacy, administrators should consider creating "gender-inclusive or single-user restrooms."

And the school board included a frequently-asked-questions document on the new provisions.

The 7-page document explains that there will be facilities marked for males and females, however LCPS plans "to improve student privacy and to promote the creation of single-user restrooms that are available to all students in a ratio appropriate for the enrollment and size of the school."

LCPS advises that all school staff "make efforts to eliminate gender-based practices to the extent possible," claiming that such actions "can have the effect of marginalizing, stigmatizing, and excluding students, regardless of their gender identity or gender expression."

The policy has also garnered national attention. Most recently, a teacher resigned before the school board, insisting that she could not support their "politicized agendas."

Earlier this year, gym teacher Tanner Cross sued the school board after he was put on administrative leave for refusing to use students' preferred pronouns saying it was against his religion.

A judge issued a temporary injunction in June, stating that the teacher was exercising his right to free speech. Cross is back to work for now.

His temporary injunction will be in place until Dec. 31 unless a higher court decides to expand it. The school board says it plans to appeal that decision.

"The policy is not needed," said school board member Jeffrey Morse. "The policy does not solve the issues that it's purported to solve. The policy has forced our focus out of education and I will not support it."