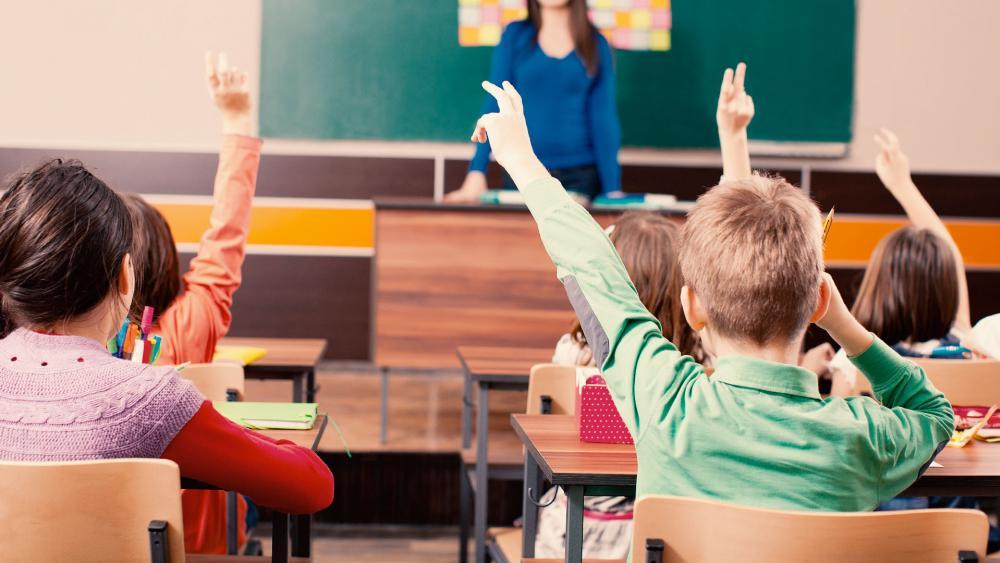 A group of parents and students in Virginia are suing the Albemarle County School Board over its efforts to implement critical race theory (CRT) into the curriculum.

CRT is a controversial ideology rooted in Marxism and teaches racism exists everywhere and that whites will always be racist.

Alliance Defending Freedom (ADF), which represents the nine parents and their children, says the program will "indoctrinate children in an ideology that views everyone and everything through the lens of race."

Enacted in 2019, the policy teaches that it's more appropriate to treat one another differently because of our race. Critics say CRT also persuades students to support ideas that go against their moral and religious beliefs.

The Albemarle school district has even said that every core subject will include lessons about racial stereotyping and diverse treatment based on race and religion.

The plaintiffs are seeking the court's intervention to stop enforcement of the policy.

"The question, in this case, is not whether racism still exists; it does. Nor is the question whether racism must be vanquished; it must," the lawsuit reads. "Rather, the question is whether (Albemarle County School Board) may use unconstitutional means to indoctrinate students with an ideology that teaches children to affirmatively discriminate based on race. The Virginia Constitution answers with a resounding 'no.'"

CRT has spread quickly from academia to corporate America, the military, and even churches, but opposition to it is growing.

CBN News previously reported on the frustration from teachers and parents throughout Virginia who were unwilling to adopt the controversial teachings.

One Black mother told school board members in Loudoun County that, "CRT is racist, it's abusive, it discriminates against one's color."

And a Virginia teacher, who strongly opposed CRT's "politicized agendas" being pushed on staff and students, resigned from her job in August, publicly confronting her school board in the process.

"Schools exist to educate, not indoctrinate children," said ADF Senior Counsel Kate Anderson, director of ADF's Center for Parental Rights. "Every parent has the right to protect their children against a school district that uses their authority to indoctrinate students in harmful ideologies."

Anderson added, "Our clients believe that every person is made in the image of God, deserves respect, and therefore, should not be punished or rewarded for something over which they have no control. Public schools have no right to demean students because of their race, ethnicity, or religion." 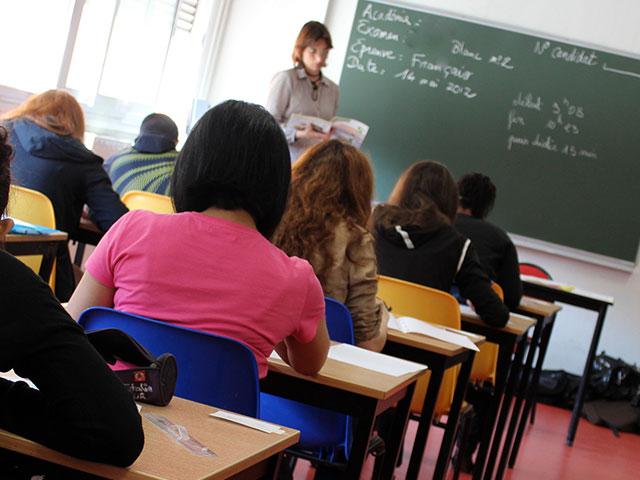 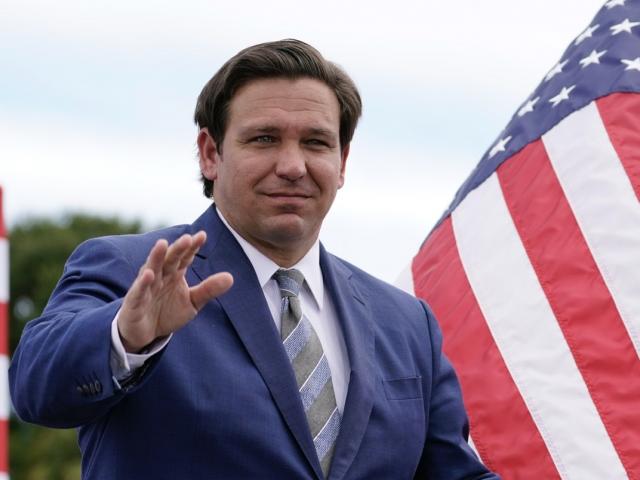 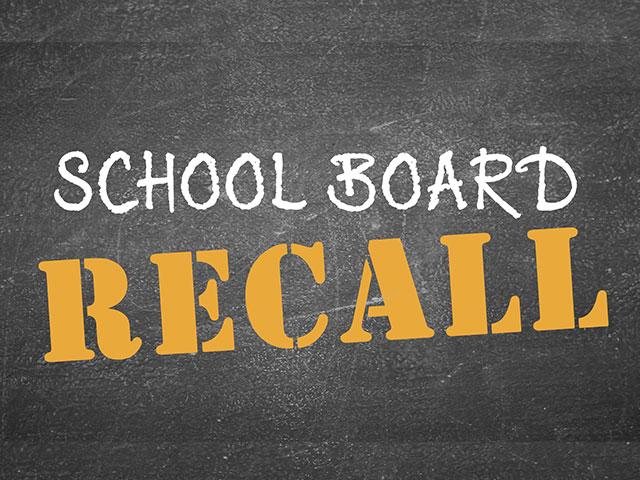 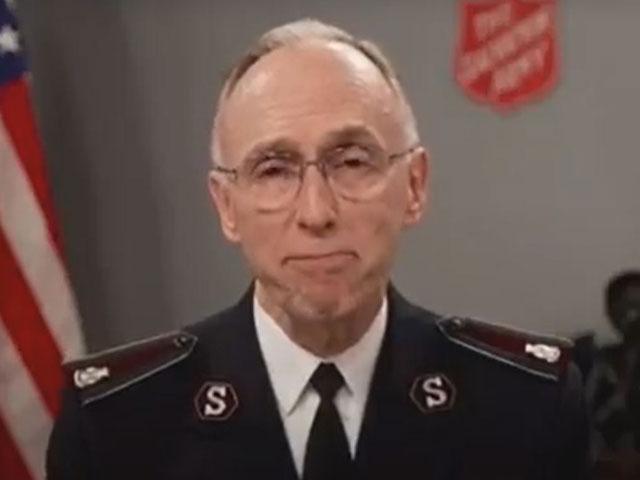 Salvation Army Responds to 'CRT' Criticism: 'The Mission of the Salvation Army Is to Preach the Gospel of Jesus'
CBN News Email Updates