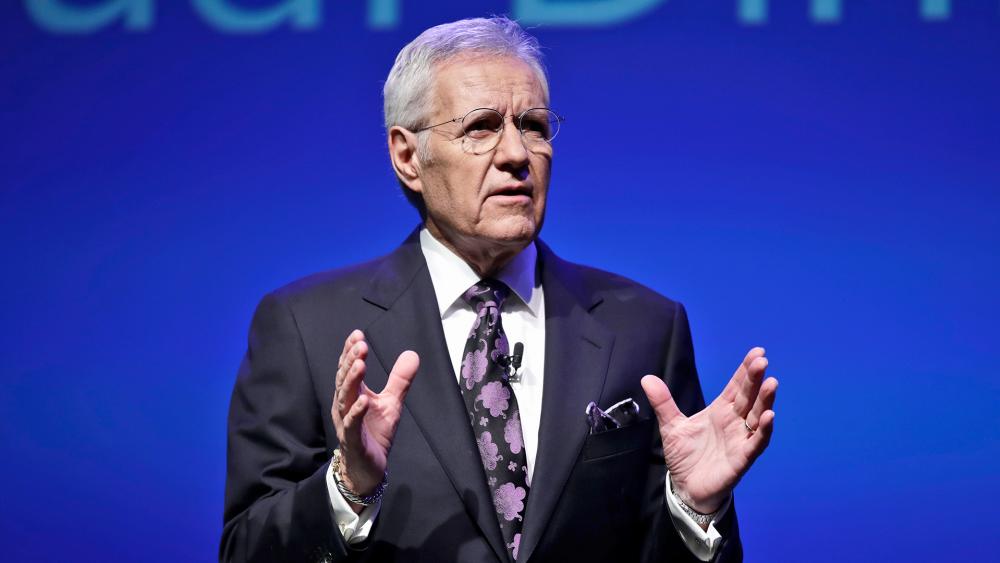 Hundreds of garments once worn by the late, great Jeopardy! host Alex Trebek were donated this month to an organization that helps homeless Americans get back on their feet.

Jeopardy! and Trebek's family offered a large portion of the game show icon's wardrobe to The Doe Fund, which has assisted thousands of homeless and formerly incarcerated men find a job, housing, and get an education.

Jeopardy! and Alex's family have donated a large portion of our late host's wardrobe to @TheDoeFund, an organization that provides paid work, housing, and training to underserved Americans with histories of addiction, homelessness, and incarceration.https://t.co/BEKqzlQ5Xn pic.twitter.com/0CxoEEpxzA

"During his last day on set, Alex extolled the virtues of everyone opening up their hands and their hearts to those who are suffering," said Mike Richards, executive producer of the show. "Donating his wardrobe to those who are working to rebuild their lives is the perfect way to begin to honor that last request."

At the suggestion of Trebek's son Matthew, a supporter of The Doe Fund, the items will be issued to men participating in the organization's "Ready, Willing and Able" program to be worn during job interviews, CBS News reports.

The garments were packed by Matthew Trebek, Alex's son who has been a supporter of the Doe Fund, and Steven Zimbelman, Jeopardy!'s costumer. The clothes will be distributed to participants in The Doe Fund’s reentry program, "Ready, Willing and Able" to be worn on job interviews. pic.twitter.com/o9BdjjPcze

"We are so grateful for Jeopardy! and the Trebek family's commitment to lifting up the most vulnerable among us," said Harriet McDonald, president of The Doe Fund. "The men in our career training programs are always in need of professional attire, so they can shine in their job interviews and work with confidence once they're hired. This donation alleviates the obstacle of not having appropriate clothing."

Trebek passed away on Nov. 8, 2020, after battling pancreatic cancer for nearly two years.

The 80-year-old was open about the status of his health after announcing that he had been diagnosed with stage 4 pancreatic cancer.

"Jeopardy!" has been hosted by different guest hosts since Trebek's death, but a new permanent replacement has not been named. 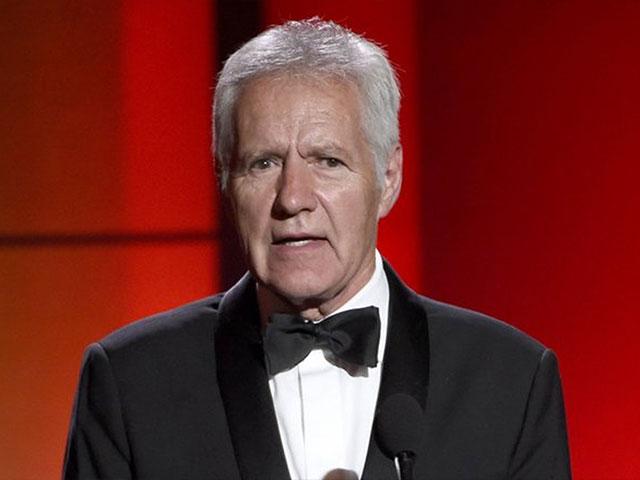 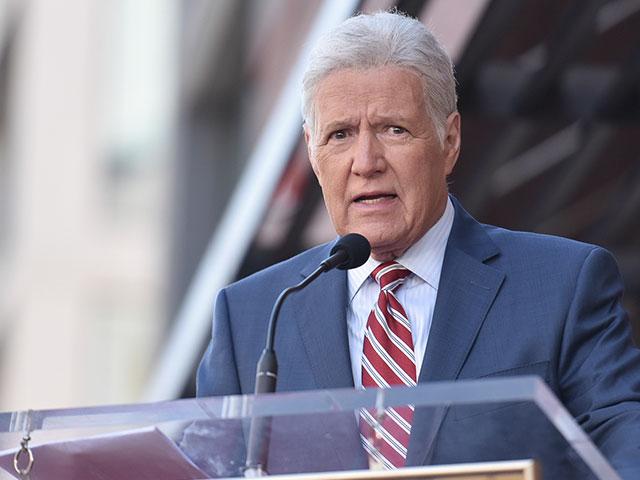 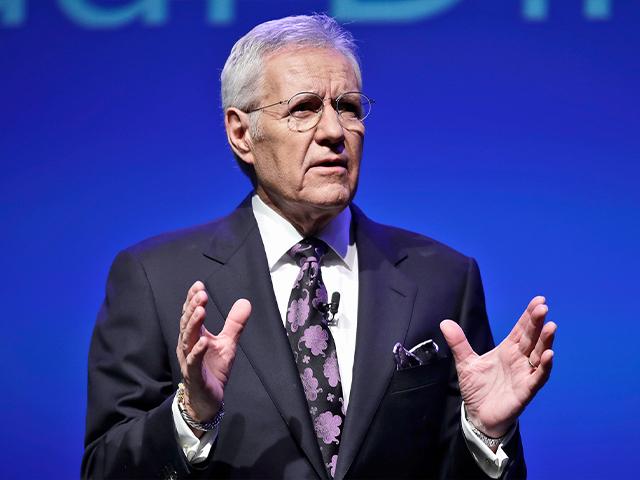