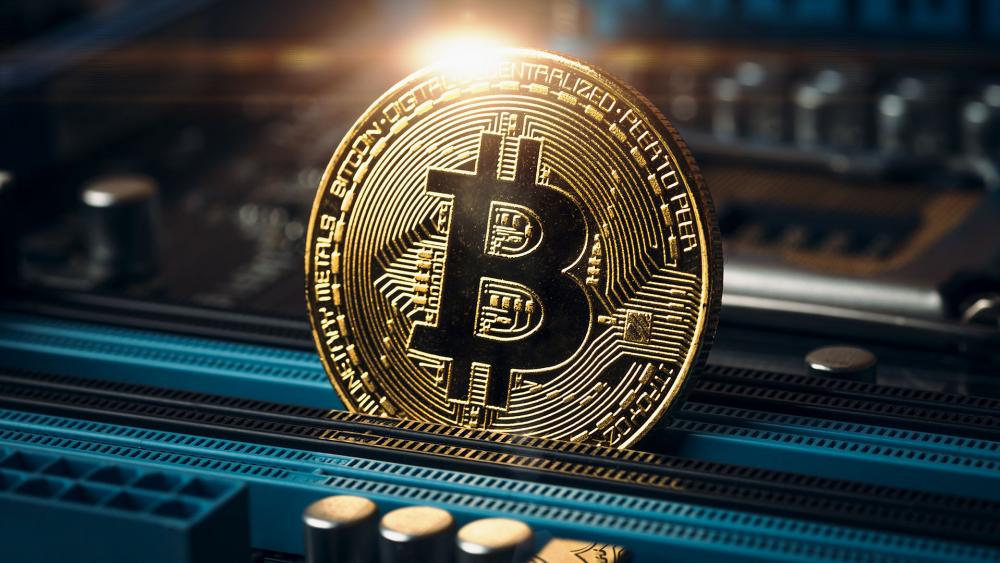 Electric automaker Tesla surprised the financial markets on Monday with the announcement that it has invested around one and a half-billion dollars in the digital currency known as Bitcoin.

Tesla said it will begin accepting Bitcoin as payment soon.

Many financial experts say it's only the latest step in the inevitable acceptance of digital currencies in the economy.

"I think the trend is inexorable," said Richard Lyons, a finance professor at the Univ. of California Berkeley. "I think that's not just with Bitcoin, but other cryptocurrencies, Stablecoin, Tether, things like that, that those will become transactional currencies increasingly over the next five years. It's not going to happen overnight."

Tesla said it may increase its investment in digital currencies and other alternative assets.

But while other financial experts were praising the company's move into digital currency, another expert told MarketWatch that Tesla's strategy was "awful."

"I think this is awful strategy on many, many levels," said Christopher Schwarz, associate professor of finance and faculty director of the Center for Investment and Wealth Management at the University of California at Irvine.

"In essence, this is like creating currency risk since none of Tesla's suppliers are paid in Bitcoin," Schwarz told the website.

But other experts are warning there are other reasons not to use digital currency – surveillance. Thought you could be spied on using your credit card? With certain types of digital money – the bank, even the government – would know every purchase you make.

As CBN News reported last October, financial experts say the nation pushing the hardest for digital money is also one of the world's most oppressive – China.

Unlike digital currencies like Bitcoin, which work outside the control of a governing authority, the digital Yuan will be the world's first digital currency issued by a central bank.  And it will be an international currency.

China's digital Yuan is already being seen as another way the Chinese government can track its citizens.

The Chinese central bank will be able to monitor every transaction of the digital Yuan. This, of course, is a country where citizens are already tracked by hundreds of millions of facial recognition cameras and are given a social credit score and rewarded or punished when their behaviors comply with or run against the communist regime's demands.

David Curry of Open Doors says, "China is building what I think is a blueprint, a road map of persecution for other regimes around the world and they're doing it with surveillance."

The new digital Yuan is being sold to the Chinese public as convenient, but China expert Steven Mosher, the author of Bully of Asia, isn't buying it.

"This is just another tool in the toolbox of the Chinese communist party to control," Mosher says. "It's a way of raising the high-tech prison walls a little higher on the Chinese people. China will not only know where they go and who they talk to. They will know every penny that they spend."

And China is not alone.

At least 12 nations are reportedly going into or are considering Central Bank Digital Currencies.