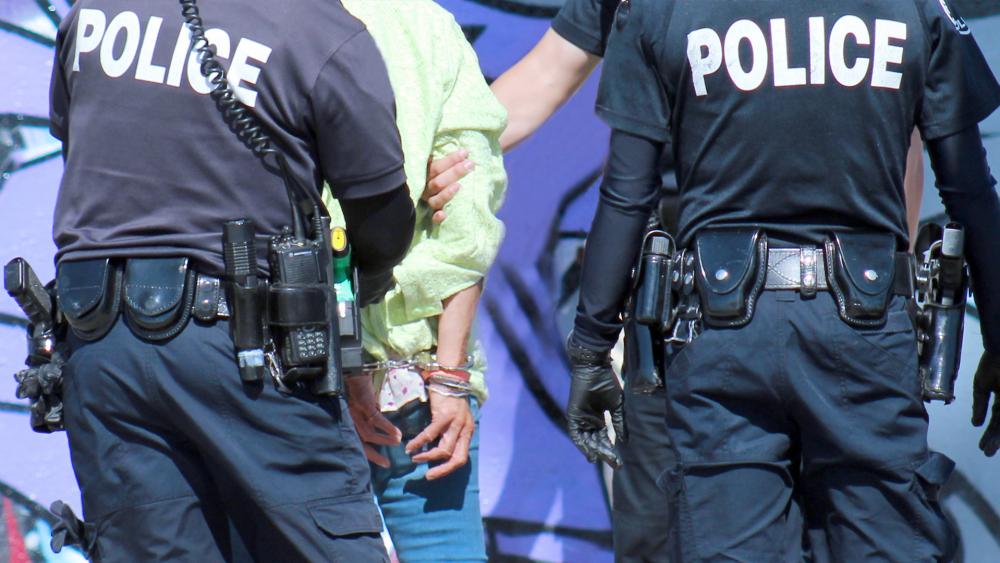 Authorities in Arizona have arrested 37 people in connection with child sex crimes and human trafficking.

According to KNXV-TV in Arizona, the suspects ranged in age from 21 to 66 years old and are in custody for allegedly soliciting and/or negotiating deals for various sex acts.

"Throughout the operational period, officers and undercover detectives placed ads on websites and apps which are commonly sought out by suspects seeking illegal sex acts with children," the Phoenix police said in a statement.

The successful human trafficking operation is just one of many that have been reported over the past few months.

CBN News reported earlier this month that six adults and two children were rescued from traffickers in Missouri.

Last month, more than 30 missing children were recovered in Southern California following a multi-agency human trafficking investigation. The FBI stated that, of the 33 children, at least eight had been sexually exploited.

And in November, 178 people were arrested in Tallahassee, Florida after a two-year-long investigation.

Authorities first began that operation in November of 2018 after investigators found a 13-year-old's image on a prostitution website. The police special victim's unit recovered the girl, and their ongoing investigation led to the arrests.

Authorities are asking anyone with information about human trafficking to contact the Human Trafficking Hotline at (888) 373-7888, or visit humantraffickinghotline.org. 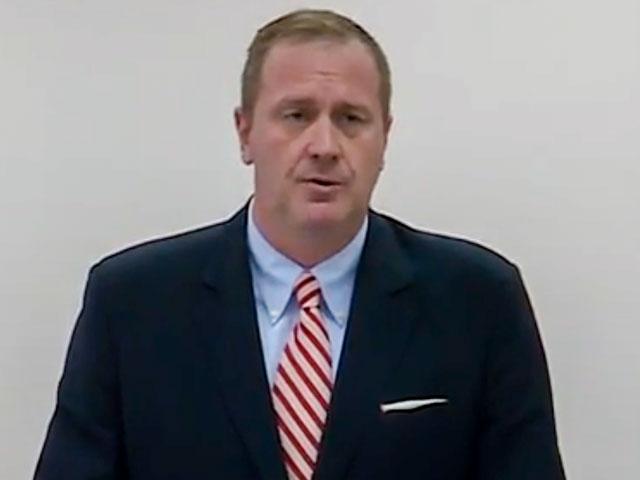 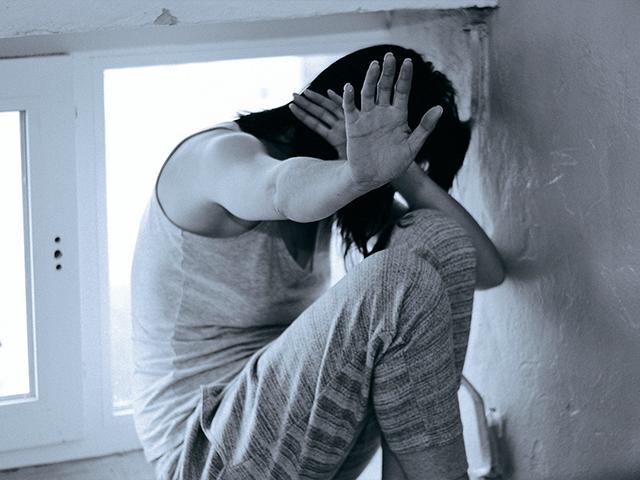