Yellen Backs Research into Digital Dollar, but Experts Warn Right to Privacy Would Be Lost 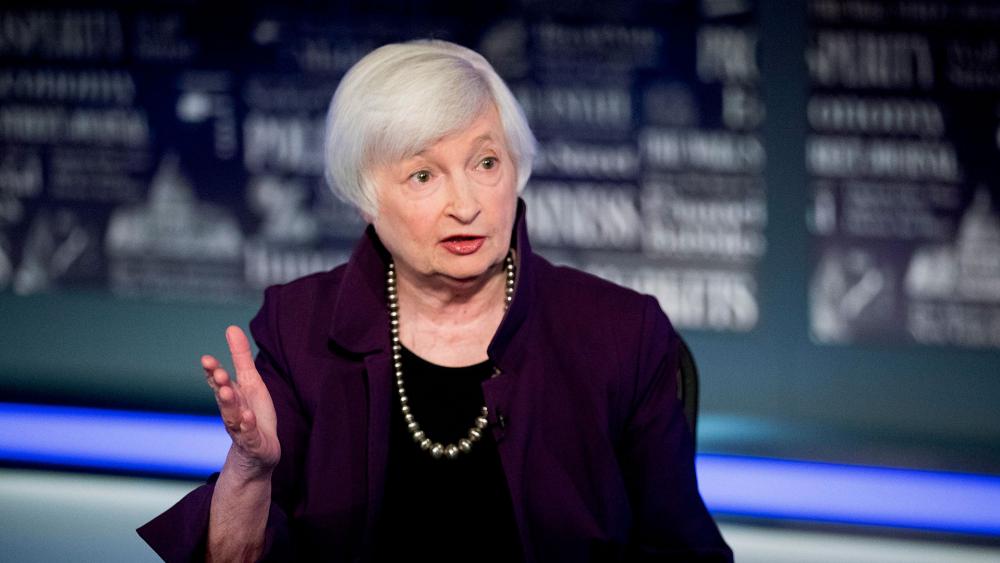 Bloomberg reports Yellen spoke about digital currencies at a virtual conference that was hosted this week by The New York Times.

"It makes sense for central banks to be looking at it," she said. "We do have a problem with financial inclusion. Too many Americans really don't have access to easy payment systems and to banking accounts, and I think this is something that a digital dollar — a central bank digital currency — could help with. I think it could result in faster, safer, and cheaper payments," she was quoted by The Times.

At least 12 nations are reportedly going into or are considering Central Bank Digital Currencies. Government banking officials see both opportunity and risks in the idea. Many central banks have moved slowly to embrace any digital currencies.

As CBN News previously reported last October, financial experts say the nation pushing the hardest for digital money is also one of the world's most oppressive – China.

Unlike digital currencies like Bitcoin, which work outside the control of a governing authority, the digital Yuan will be the world's first digital currency issued by a central bank.  And it will be an international currency.

China's digital Yuan is already being seen as another way the Chinese government can track its citizens.

Yellen said there are a number of hurdles that would have to be worked out before central banks could become fully involved in digital currencies.

"There are a number of 'issues' to be resolved before central banks get into digital currencies," she told the newspaper. "What would be the impact on the banking system? Would it cause a huge movement of deposits out of banks and into the Fed? Would the Fed deal with retail customers or try to do this at a wholesale level? Are there financial stability concerns? How would we manage money laundering and illicit finance issues? There's a lot to consider here, but it's absolutely worth looking at."

"I don't think that Bitcoin — I've said this before — is widely used as a transaction mechanism. To the extent it's used, I fear it's often for illicit finance," she told the Times. "It's an extremely inefficient way of conducting transactions. And the amount of energy that's consumed in processing those transactions is staggering. But it is a highly speculative asset, and I think people should beware. It can be extremely volatile, and I do worry about potential losses that investors in it could suffer."

As CBN News reported earlier this month, electric automaker Tesla surprised the financial markets with the announcement that it invested around one and a half-billion dollars in the digital currency known as Bitcoin. Tesla said it will begin accepting Bitcoin as payment soon.

Many financial experts say it's only the latest step in the inevitable acceptance of digital currencies in the economy.

But while other financial experts were praising the company's move into digital currency, another expert told MarketWatch that Tesla's strategy was "awful."

"I think this is awful strategy on many, many levels," said Christopher Schwarz, associate professor of finance and faculty director of the Center for Investment and Wealth Management at the University of California at Irvine.

"In essence, this is like creating currency risk since none of Tesla's suppliers are paid in Bitcoin," Schwarz told the website.

But other experts are warning there are other reasons not to use digital currency – surveillance. Thought you could be spied on using your credit card? With certain types of digital money – the bank, even the government – would know every purchase you make. 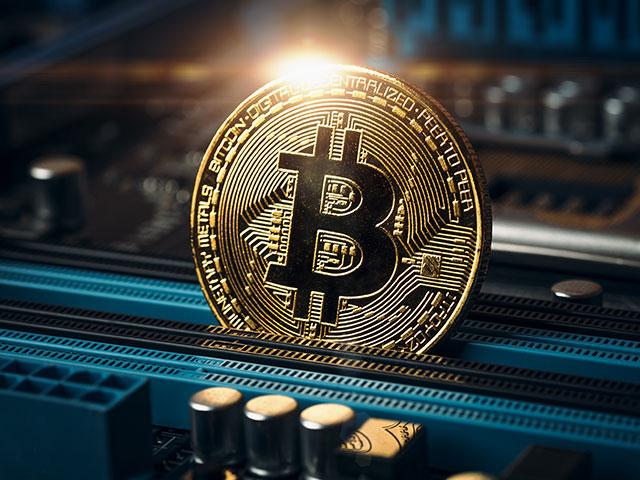