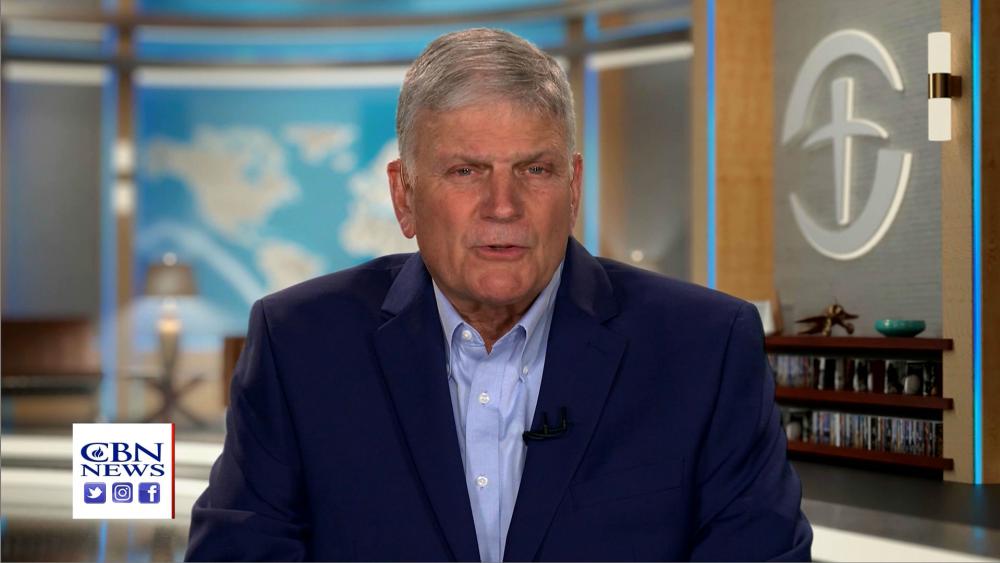 Image source: Rev. Franklin Graham/CBN News
6221996227001
Franklin Graham: Those Who Broke Into Capitol Are 'Thugs', but Impeaching Trump Only Adds 'Fuel on the Fire'

Rev. Franklin Graham, one of the president's most loyal supporters, called out those who breached the Capitol building Jan. 6th, saying they're "thugs" and should be prosecuted.

Graham spoke on CBN News' Newswatch program, responding to a question about Christian symbols such as the Christian flag and a Jesus flag, seen in the crowd as rioters forced their way into the Capitol.

Graham acknowledged the flags and defended the right of Christians to protest. But he forcefully spoke against those who broke into the building, one of the most prominent symbols of American democracy.

"Those are thugs. They should not have done that. They broke the law," Graham said.

He noted the presence of security cameras which he said could be used to accurately identify those illegally entering. "I hope they'll be able to identify every one of them and prosecute them. Put them into jail where they belong - because what happened was wrong," he said.

Graham also said he disagrees with the movement to impeach the president, calling it a "waste of time" and predicted it would sharpen political divisions.

"On one hand they talk about unity and bringing the country together but yet you've tried to impeach the president a second time," he said.

"They're just putting fuel on the fire with this impeachment and it's going to make the people on the right even more, I think, frantic and I think this is a big mistake."

Graham appeared on CBN's Newswatch to discuss the work of Samaritan's Purse in setting up emergency field hospitals in Lenoir, North Carolina and California to exclusively treat COVID patients. 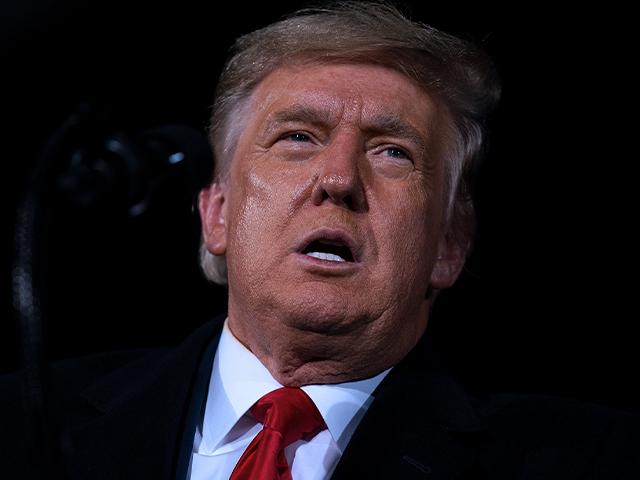