Supreme Court Election Integrity Ruling Has Implications for Entire US
6262059609001 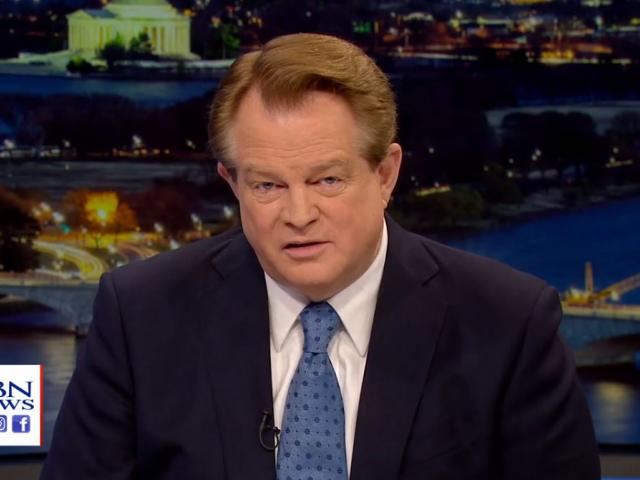 In a major ruling limiting federal control over state-run elections, the U.S. Supreme Court on Thursday upheld two voting rules in the battleground state of Arizona to ensure the "integrity of elections."

The court, by a 6-3 vote, ruled that Arizona has every right to limit who can return early ballots for another person and to refuse to count ballots cast in the wrong precinct.

The Grand Canyon state had outlawed so-called "ballot harvesting" which blocked the collection of absentee ballots from anyone other than a family member or caregiver. The state had also approved an elections rule that threw out the counting of provisional ballots if they were cast anywhere but the voter's home precinct.

The high court maintained the Arizona measures do not violate the 1965 Voting Rights Act.

A federal appeals court in San Francisco had ruled the legislation had disproportionately affected Black, Hispanic, and Native American voters in violation of the act. But the Supreme Court overturned that ruling, deciding that the measures are not racially discriminatory.

Justice Samuel Alito wrote for the conservative majority that the state's interest in the integrity of elections justified the measures.

"Fraud can affect the outcome of a close election, and fraudulent votes dilute the right of citizens to cast ballots that carry appropriate weight. Fraud can also undermine public confidence in the fairness of elections and the perceived legitimacy of the announced outcome," he added. "Ensuring that every vote is cast freely, without intimidation or undue influence, is also a valid and important state interest."

Alito and the other conservative justices also agreed the Arizona rules do not violate the 1965 Voting Rights Act by imposing a modest burden, just because they are "inconvenient."

"Every voting rule imposes a burden of some sort. Voting takes time and, for almost everyone, some travel, even if only to a nearby mailbox. Casting a vote, whether by following the directions for using a voting machine or completing a paper ballot, requires compliance with certain rules," the justice wrote.

In dissent, Justice Elena Kagan wrote that she thinks the court is weakening the landmark voting rights law for the second time in eight years.

The challenged Arizona provisions remained in effect in 2020 because the case was still making its way through the courts.

"Today is a win for election integrity safeguards in Arizona and across the country," Arizona Attorney General Mark Brnovich said in a statement following the court's ruling. "Fair elections are the cornerstone of our republic, and they start with rational laws that protect both the right to vote and the accuracy of the results."

BELOW: The Heritage Foundation's Zack Smith appeared on the Thursday edition of CBN News's Faith Nation to discuss the Supreme Court's decision and what it will mean for the Grand Canyon State's elections going forward.  Faith Nation is seen weeknights on the CBN News Channel.

Meanwhile, In a separate ruling, also 6-3, the court struck down a California law that requires non-profits to hand over their donor lists. Now Californians who donate for or against a controversial issue, like abortion and others, don't risk being exposed or even harassed in today's cancel culture.