Texas Courtroom Prayers Are on Trial: Federal Court Highlights Prayer All the Way Back to First US Courts in 1790 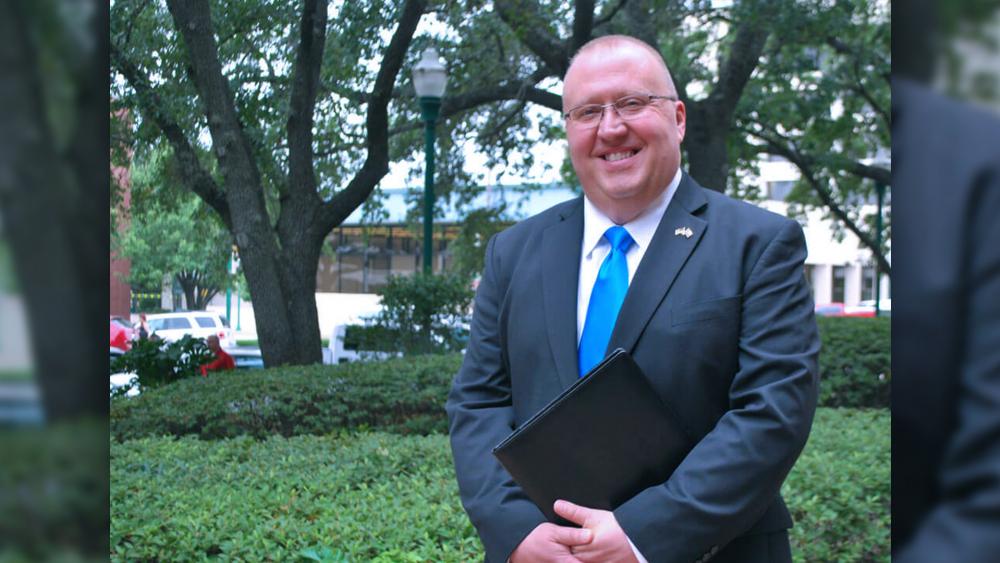 The U.S. Court of Appeals for the Fifth Circuit has ruled that Judge Wayne Mack, a Montgomery County Justice of the Peace, can continue allowing volunteer chaplains to offer prayers at the start of his court sessions while a lawsuit against him proceeds through the judicial system.

The legal battle over Mack's tradition of prayers in the courtroom, which has been fought for years, reached a high watermark last month when U.S. Southern District Judge Kenneth Hoyt ruled prayers before court proceedings were unconstitutional, saying they violate the Establishment Clause of the First Amendment.

But the Fifth Circuit wrote Judge Mack "has made a strong showing that the district court erred" in siding with Freedom From Religion Foundation (FFRF) in its lawsuit against the Montgomery County judge.

The court continued: "…as to FFRF's individual-capacity claim, that too is likely to fail. The Supreme Court has held that our Nation's history and tradition allow legislatures to use tax dollars to pay for chaplains who perform sectarian prayers before sessions. If anything, Judge Mack's chaplaincy program raises fewer questions under the Establishment Clause because it uses zero tax dollars and operates on a volunteer basis. And the Supreme Court recently reaffirmed Marsh in upholding a legislature's unpaid, volunteer chaplaincy program comprised almost exclusively of Christians."

The Fifth Circuit also recounted in its written opinion "the abundant history and tradition of courtroom prayer. Since at least the Marshall Court, for example, the Supreme Court has opened its sessions with some variant of "God save this Honorable Court."

This tradition of prayer in courtrooms in the U.S. dates to at least 1790, according to the Fifth Circuit.

Mack, whose duties include serving as a coroner for Montgomery County, created a volunteer chaplaincy program to aid members of the community while he conducts independent death investigations.

In his role as Justice of the Peace, Mack, a Christian, allows the multi-faith, volunteer chaplains to open his courtroom ceremonies with a brief invocation and the pledge of allegiance in order to honor their service. Mack allows those in attendance to leave the courtroom if they do not want to participate in the prayer.

"Judge Mack is grateful that the Fifth Circuit allowed him to continue following our nation's long history and tradition of opening court proceedings with prayer," said First Liberty's Deputy General Counsel Justin Butterfield. "We agree with the Fifth Circuit's conclusion that prohibiting the prayers was wrong. It's time for the Freedom From Religion Foundation and the State Commission on Judicial Conduct to end their harassment of Judge Mack."

"I am so very grateful that we have our chaplaincy program in place to assist with helping families in our county through terrible tragedies and to provide a moment of perspective as our court begins proceedings," said Mack. "I am pleased that this program can continue while we are presenting our case to the 5th Circuit."

As CBN News reported, the FFRF first brought a lawsuit denouncing courtroom prayers back in 2017.  It was refiled in 2019. 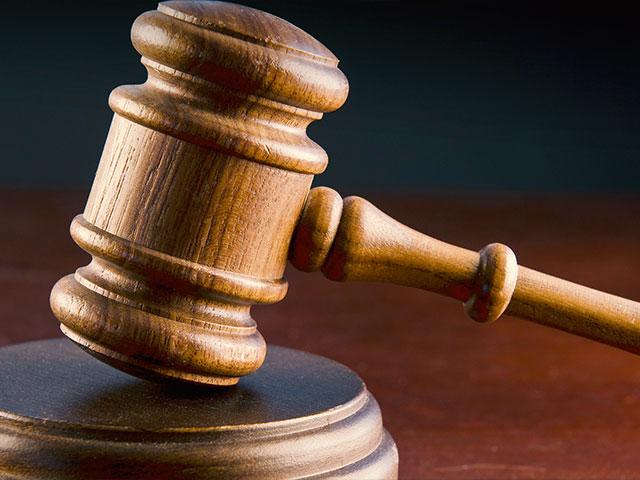