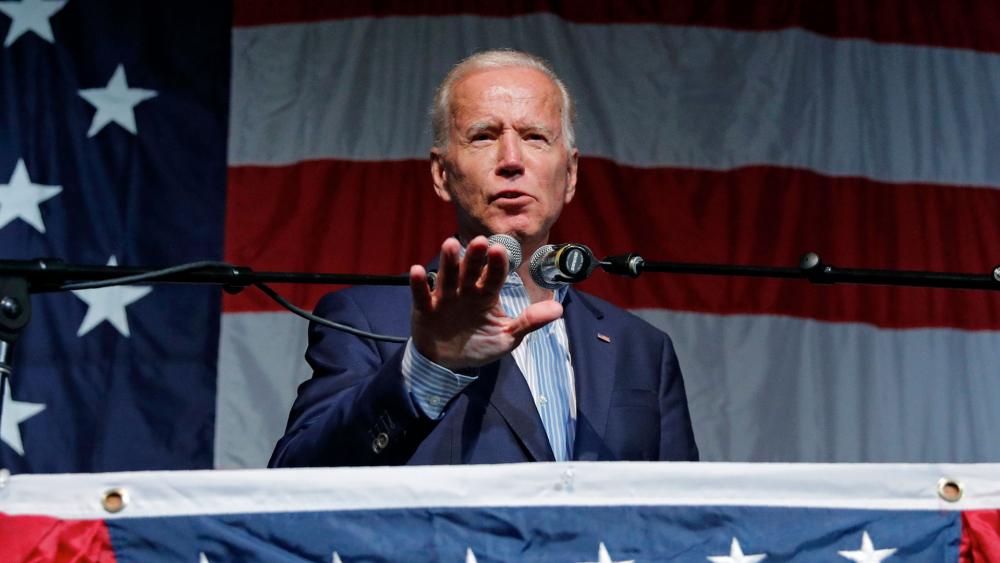 President Joe Biden did not speak at the University of Notre Dame's 2021 commencement Sunday, although he was originally invited to the event.

A White House spokesperson told the Catholic News Agency that the president could not attend due to a scheduling conflict, after 4,300 members of the college community signing a petition asking the university president not to invite him.

The letter addressed to the Rev. John I. Jenkins, the university president, draws attention to Biden's "pro-abortion and anti-religious liberty agenda."

"He rejects Church teachings on abortion, marriage, sex and gender and is hostile to religious liberty," the letter reads. "He embraces the most pro-abortion and anti-religious liberty public policy program in history. The case against honoring him is immeasurably stronger than it was against honoring President Obama, an action that alienated countless Catholics and brought upon Notre Dame the harsh criticism of 83 cardinals, archbishops and bishops."

Evangelist Franklin Graham, the president and CEO of the Billy Graham Evangelistic Association (BGEA) and Samaritan's Purse tweeted he was grateful that so many would "stand up for truth and life."

They stated, "He rejects Church teachings on abortion, marriage, sex and gender and is hostile to religious liberty. He embraces the most pro-abortion and anti-religious liberty public policy program in history."

Shortly after taking office, the Biden administration began to undo a Trump-era ban on clinics referring women for abortions, a policy directive that prevented Planned Parenthood, the nation's leading abortion provider, from receiving one type of federal funding.

Biden also allowed university researchers and government scientists to use human fetal tissue for medical research - another Trump-era policy that had banned the use of tissue from elective abortions.

And the Biden administration recently filed an appeal in an effort to force physicians and hospitals to perform potentially harmful gender transition surgeries on patients – including children – even if they have religious objections.

As CBN News previously reported, some of Biden's decisions on abortion, sex, gender, and marriage are creating quite the divide among his fellow Catholic faithful.

Jimmy Dunne, a finance executive and trustee of the university, was named the commencement speaker for Notre Dame's class of 2021 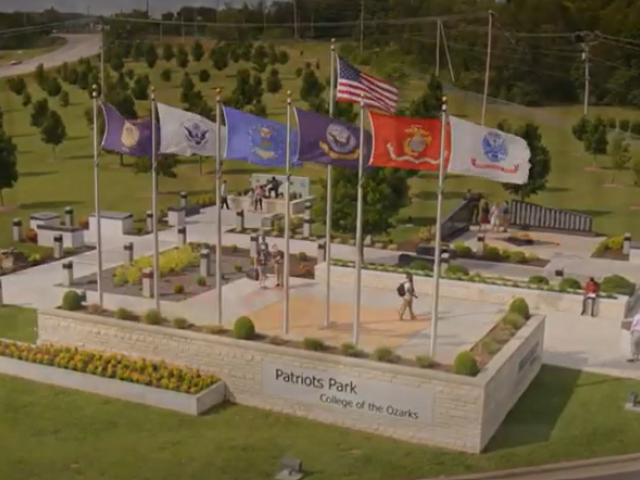