Rise of the Machines: Are We Entering 'Dangerous Territory' with Machines That Replace God? 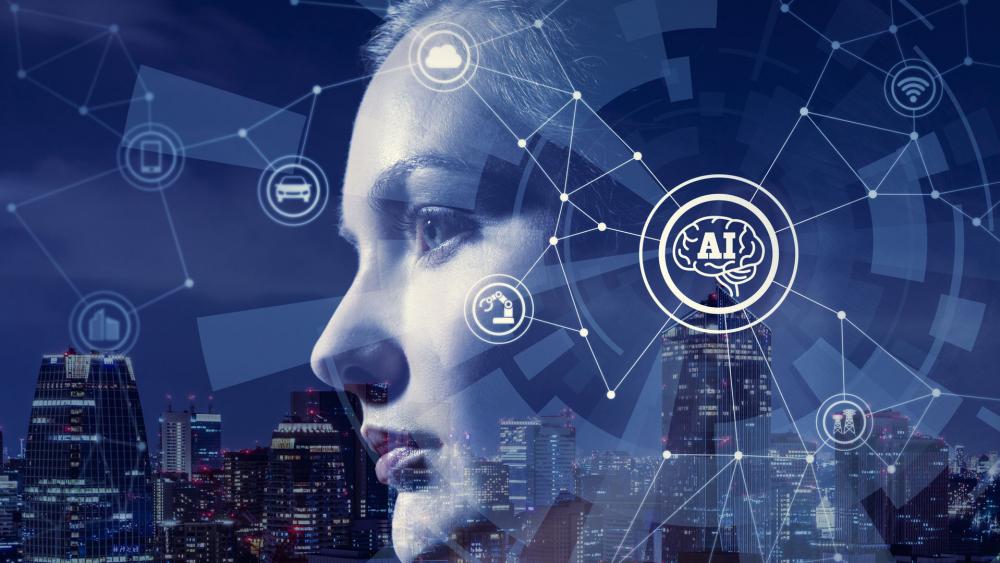 6282480530001
Rise of the Machines: Are We Entering 'Dangerous Territory' with Machines That Replace God?

High-tech and artificial intelligence are fast becoming a big part of our daily lives. Author Wallace Henley says if we are not careful, American society could easily enter into 'dangerous territory,' a less human world that forgets the preeminence of God.

"We have these machines emerging and people are beginning to worship those machines," Henley explained. "There's actually an A.I. church now and there's another technology specialist who said if this thing can go a billion times faster than the human brain, this machine, than the only thing that we can call it is God."

Henley is a Christian Post exclusive columnist, author of the book, Who Will Rule the Coming 'Gods'?

Appearing on a recent episode of The Global Lane, Henley suggested that an excessive dependency on technology may draw people away from acknowledging and embracing the supremacy of God.

"Just at a time when we are forgetting God, forgetting his transcendent majesty and our accountability to it, we are developing these machines that are taking his place," said Henley.

We're creating a world where machines provide us with a more leisurely and convenient society, but also one lacking accountability and dependency on God.

Remember Rosey the robot from the 1960's cartoon, The Jetsons? It's no longer light-hearted science fiction. Today, less sophisticated robots are being used to vacuum floors, build automobiles, and deliver fast food.

And Amazon has introduced Astro, a robot that monitors your home and follows you from room to room. Think of Alexa on wheels.

Most of us appreciate the benefit of having information at our fingertips and in the palm of our hands. Many people are looking forward to the day when robots will mow our lawns and maybe even fix our plumbing. But should we be morally and spiritually concerned?

Henley said there is no cause for concern as long as we understand the utility of our technology and the place that it should have in our lives.

"I'm thankful every time I go to a doctor and they have to probe me instead of opening my body and doing exploratory surgery and they can stick something inside of me and find out what's wrong. I like that, that's great. That's much better," he explained. "But what's dangerous is when we forget that God is enthroned, that we were made for transcendence, a human being is wired for that."

MORE Latest Gospel Music Artist Is Not a Human, All Vocals on 'Biblical Love' Created by Artificial Intelligence

"We enjoy personalities, we enjoy their music but we start to really idolize them. We start to really believe that these people are almost like gods and that's not the goal of God," Boone explained. "It's to have us to redirect them back to Him for worship, not to make it about us."

Henley believes the Founding Fathers of the United States understood the importance of accountability to God and acknowledging his transcendence.

"They said we are endowed by our Creator with certain inalienable rights, and whenever we don't understand that, then the state becomes dominant and the utility becomes the most important thing," he explained.

But Americans forgot God's transcendence during the slave era – a time when human beings were treated as chattel and possessions Henley said. That mindset is repeating itself in America today – people are being used without fellowship, without the "bond that God wants us to have in relationship."

So, do you find yourself spending more time each day with your smartphone and Alexa than with God – praying, reading His Word, and being his hands and feet?

Henley urges us to be aware of the standing that we give to God and technology in our life.

"When we come to giving ourselves so completely without knowing it to the machines, we are in dangerous territory," Henley insisted. "Saint Augustine said the human heart was made by God, and for God, and only God can fill it." 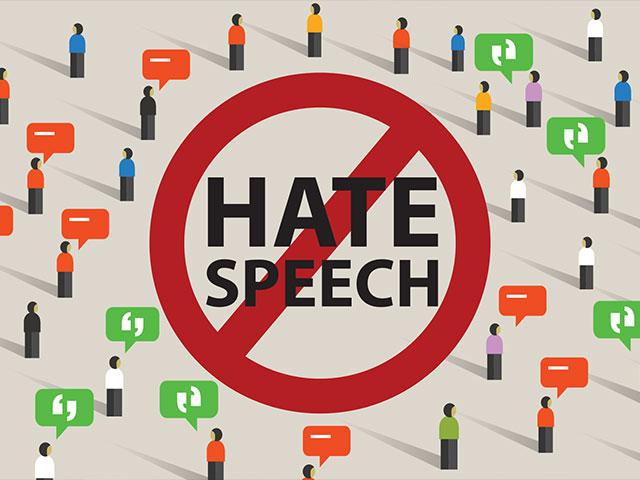