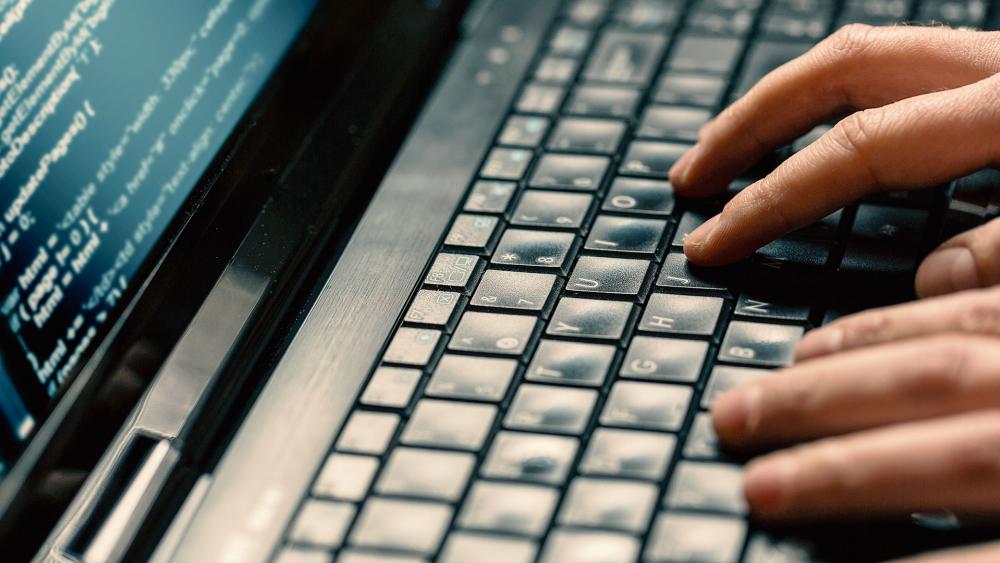 Despite making claims to the contrary, Loudoun County Superintendent Scott Ziegler was previously informed about an alleged sexual assault that took place on May 28 in a high school bathroom.

Ziegler sent out an email on Friday, May 28, at 4:09 p.m., informing the school board of “an incident that occurred” at Stone Bridge High School. In the message, he wrote, “This afternoon, a female student alleged that a male student sexually assaulted her in the restroom,” according to a report from WTOP-TV, a local news station.

“The [Loudoun County Sheriff’s Office] is investigating the matter,” he wrote. “Secondary to then assault investigation, the female student’s parent responded to the school and caused a disruption by using threatening and profane language that was overheard by staff and students. Additional law enforcement units responded to the school to assist with the parent. The school’s counseling team is providing services for students who witnessed the parent’s behavior. The alleged victim is being tended to by LCSO.”

Although Ziegler said at a June 22 school board meeting there was no record of any sexual assaults in the bathroom, his May 28 email reveals he and the board would have been aware of the incident during the summer meeting when parents raised serious concerns about allowing students to use whichever restrooms correlate with their chosen gender identities.

Several parents said such a policy would endanger children’s safety. In response, school board member Beth Barts, who has since resigned, asked Ziegler if there were any sexual assaults occurring regularly in school bathrooms.

“The predator transgender student or person simply does not exist,” the superintended said at the time. “We don’t have any record of assault occurring in our restrooms.”

However, local father Scott Smith, whose child attends Stone Bridge High School, told The Daily Wire his daughter had been sexually assaulted in late May while she was in the bathroom. The attack was allegedly committed by a teenage boy who entered the girls’ bathroom wearing a skirt.

Smith grew visibly angry at the school board meeting when no one acknowledged the alleged sexual assault his daughter endured. He was arrested for disorderly conduct.

Then, last week, Ziegler apologized for his “misleading” claim, telling reporters he thought the question was in reference to assaults specifically involving transgender-identities kids.

“First, let me say to the families and students involved, my heart aches for you,” he said. “And I am sorry that we failed to provide the safe, welcoming, and affirming environment that we aspire to provide. We acknowledge and share your pain and we will continued to offer you support to help your families through this trauma.”

The family of the alleged victim now plan to file a civil lawsuit against the school. The attorney representing them, Bill Stanley, said Ziegler’s apology indicates the LCPS administration “failed to provide the safe environment” for the young teenage girl.