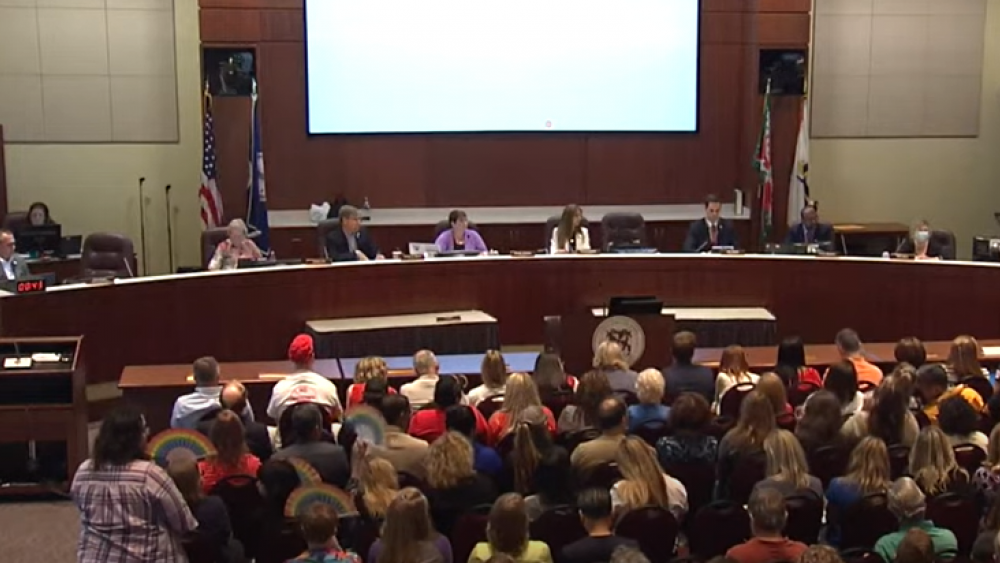 The National School Boards Association (NSBA) apologized Friday for sending a letter to the Biden administration last month asking the federal government to investigate alleged threats and violence from concerned parents over their children's education.

"As you all know, there has been extensive media and other attention recently around our letter to President Biden regarding threats and acts of violence against school board members," the NSBA wrote in Friday's memo.

The initial 6-page letter sent on September 29, asked the administration to examine whether apparent threats to school-board members over mask mandates and "propaganda purporting the false inclusion of critical race theory" required a federal investigation.

"As these acts of malice, violence, and threats against public school officials have increased, the classification of these heinous actions could be the equivalent to a form of domestic terrorism and hate crimes," it reads.

On Oct. 4, Attorney General Merrick Garland announced that the FBI was looking into what he called "a disturbing spike in harassment, intimidation, and threats of violence against school administrators, board members, teachers, and staff."

But during a contentious hearing on Capitol Hill Thursday, Garland told Rep. Jim Jordan (R-Ohio) that no one at the White House had talked to him about the NSBA letter.

Garland also insisted during the hearing that the DOJ was not going to investigate parents who take issue with school board policies.

"The Justice Department supports and defends the First Amendment right of parents to complain as vociferously as they wish about the education of their children, about the curriculum taught in the schools," he said. "That is not what the memorandum is about at all, nor does it use the words 'domestic terrorism' or 'Patriot Act.'"

Friday's memo promised that the NSBA board would "do better going forward" and vowed to review "not only the proceedings leading to the letter but also other related concerns raised by members even before the letter was sent." 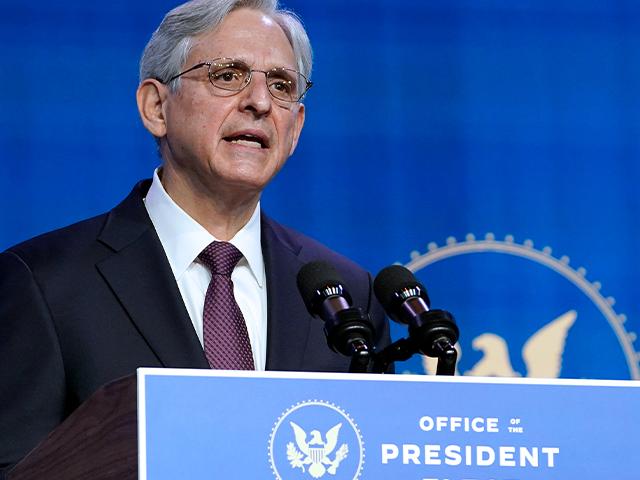