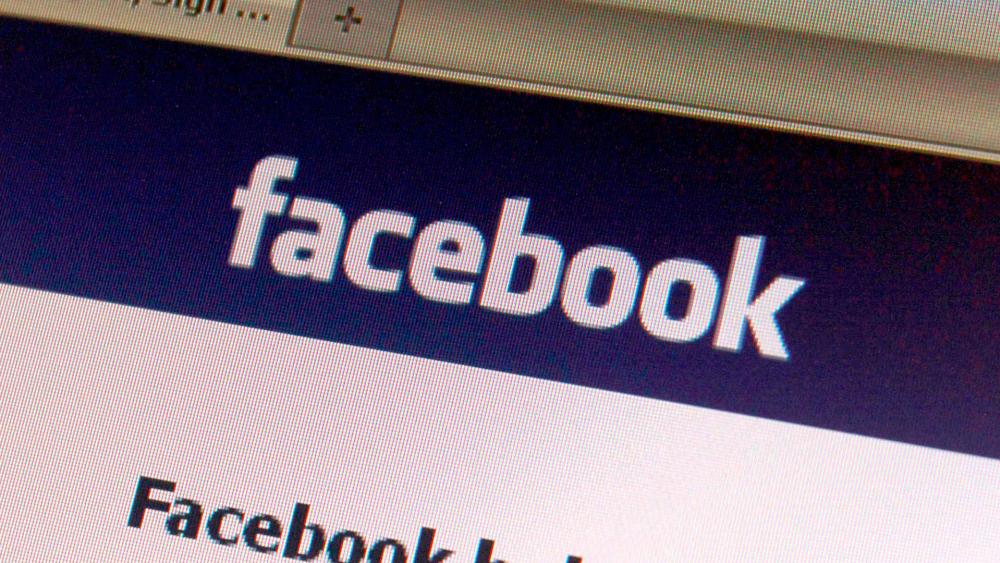 For years, conservatives have constantly accused Facebook of bias, stifling their views in the social media world. Now a report by the Wall Street Journal reveals some of the platform's employees moved to censor or even ban right-wing news organizations like Breitbart even though their managers opposed such actions.

The back and forth between the tech giant's employees and their managers on message boards were reviewed by the newspaper.  The captured conversations raise concerns that Facebook treats news outlets differently depending on their political point of view.

The Journal's report centered on Breitbart, which some of the social media giant's employees wanted to eliminate from the platform's news tab last year during the protests set off by George Floyd's death at the hands of Minneapolis police officers.

"Get Breitbart out of News Tab," one employee reportedly wrote on the chat board.

In the same discussion, a company researcher responded to the suggestion that the effort to remove Breitbart would face an uphill battle inside the company due to the potential political backlash it could face.

"At best, it would be a very difficult policy discussion," the researcher said.

While that type of blatant ban is less common, the company has been regularly shadowbanning users by blocking others from seeing their content. It achieves the same effect, censoring content that Facebook doesn't like.

According to Pew Research Center, Facebook is one of the most important outlets for publishers, with more than a third of Americans saying they regularly get their news from the platform, the Journal noted.

The newspaper reported the documents they reviewed "show that employees and their bosses have hotly debated whether and how to restrain right-wing publishers, with more senior employees often providing a check on agitation from the rank and file. The documents viewed by the Journal, which don't capture all of the employee messaging, didn't mention equivalent debates over left-wing publications."

Facebook said it enforces its rules equally and politics are not considered when making decisions about content.

"We make changes to reduce problematic or low-quality content to improve people's experiences on the platform, not because of a page's political point of view," Facebook spokesman Andy Stone told the Journal. "When it comes to changes that will impact public pages like publishers, of course, we analyze the effect of the proposed change before we make it."

But constitutional scholar Alan Dershowitz told CBN News that social media censorship is a serious problem with enormous implications for freedom in America.

As CBN News reported earlier this month, Francis Haugen, a former Facebook employee and whistleblower testified before Congress, saying the social media giant is "morally bankrupt." Her conclusion was that lawmakers need to hold Facebook accountable for putting its proceeds over the people.

She says Facebook consistently chose to prioritize profits despite knowing people were harmed and some even died due to deceptive algorithms used to control what we see, including addicting and divisive content.

"Not only does the company hide most of the data, when Facebook was asked questions about how they directly impact the health and safety of children, they chose to mislead and misdirect," Haugen explained.

Documents exposed by the former employee indicate that the company rejected their own research regarding the safety of children.

The tech giant's employees were recently told they could see more headlines about the company in the coming days.

Nick Clegg, the vice president of global affairs for Facebook, told workers that "we need to steel ourselves for more bad headlines in the coming days, I'm afraid," in a Saturday memo obtained by Axios. 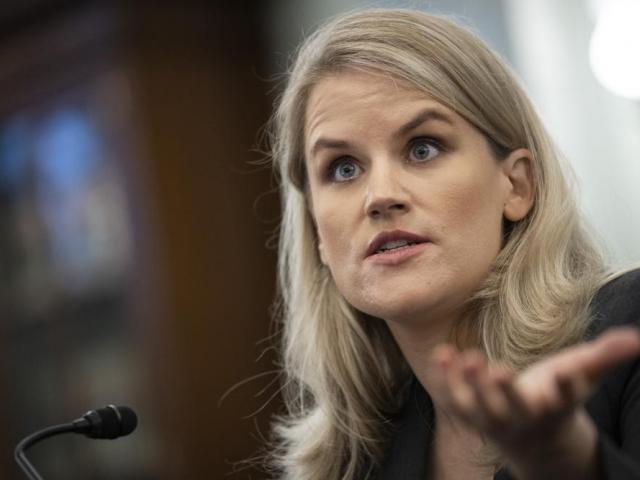 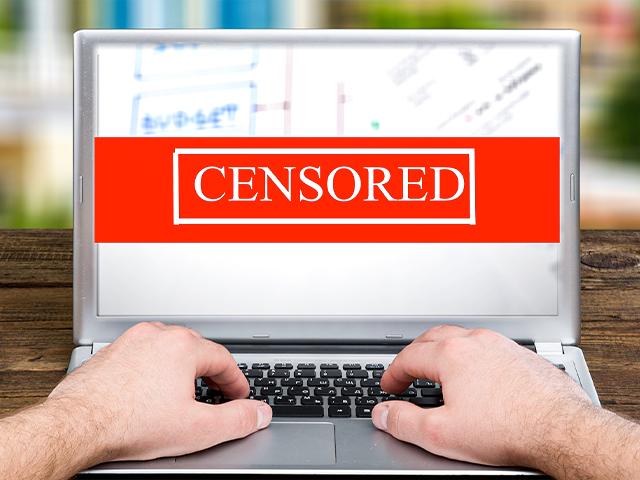