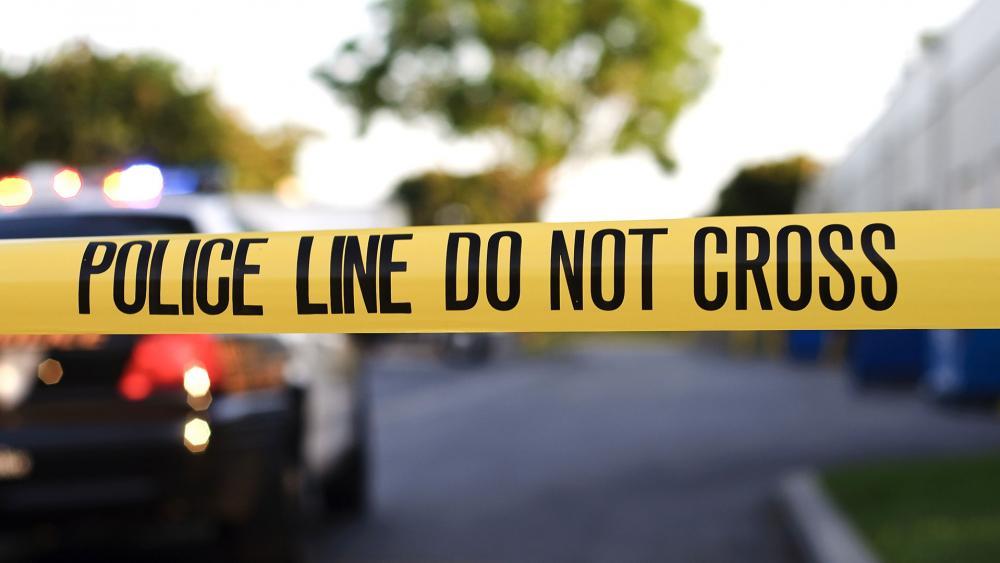 Chicago endured another bloody weekend with nine people murdered after at least 61 people were shot across the city. The Chicago Sun-Times reports that 64 people were shot the previous weekend.

Fox News reports the violence didn't stop there.  A city alderman who was visiting a "problem corner" in his district was even attacked by a group of men who appeared to be intoxicated.

Around 2,500 people have been shot in Chicago this year, which is up from nine percent last year.

The Sun-Times reports a historic number of officers have been retiring this year. From January through June, 363 officers left the department. That's more than the number who retired in the entire year of 2018.

Nationwide, according to a recent report from the Council of Criminal Justice (CCJ), murders are up over 16 percent for the first six months of 2021 compared to 2020.

"We're seeing this new divergence between forms of crime that generally tend to rise and fall together, especially violent crime," Thomas Abt, a senior fellow with the CCJ told Time Magazine. "We're not seeing a crime wave across all forms of crime."

Several factors have been cited as possible reasons for the increase in violence.  These include the strain of the pandemic, reduction in police activity, and a lack of trust in the police.

But many police forces simply can't keep up after suffering major declines in their ranks. For example, The Hill reports that an entire police department in Missouri resigned this month, including the police chief.

According to the Gun Violence Archive, last year there were 19,411 deaths that were willful, malicious, or accidental. So far this year, there have been 14,735 by all of the above-mentioned causes, not including the 17,358 deaths by suicide using a firearm.

Mike Jones is a retired police chief and public safety expert who was in policing for 45 years. He told CBN News the uptick in violent crime is not surprising.

"So what you're seeing is an overall rough time for human beings in this world and rough times have a tendency to express themselves in theft, and substance abuse of all kinds, and crime," Jones said. "We've just got people who are taking advantage of lax enforcement, fewer police officers, and people who are more afraid to report."

Jones noted with the pandemic leaving some 20 million people out of work and businesses closed, the tension of society's problems has escalated. Plus, there is a problem within police ranks.

In late July, Forbes reported that in 25 major U.S. cities across the country officials had already cut or proposed cutting funding from police budgets. Yet in 20 of those cities, city officials used personal protection from a police security detail, costing taxpayers millions.

As CBN News reported in February, the Minneapolis City Council has reversed its original effort to defund the city's police department in the wake of George Floyd's death in May of 2020.

The city has planned to spend $6.4 million to hire dozens of police officers after an unprecedented number of officers quit or went on extended medical leave after Floyd's death and the unrest that followed, which included the burning of a police precinct.

As CBN News reported in July, President Biden called for cities and states to hire more police officers through the COVID-19 rescue plan. 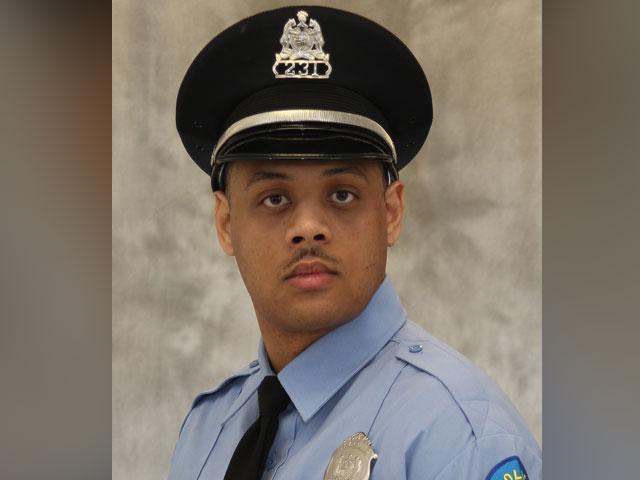 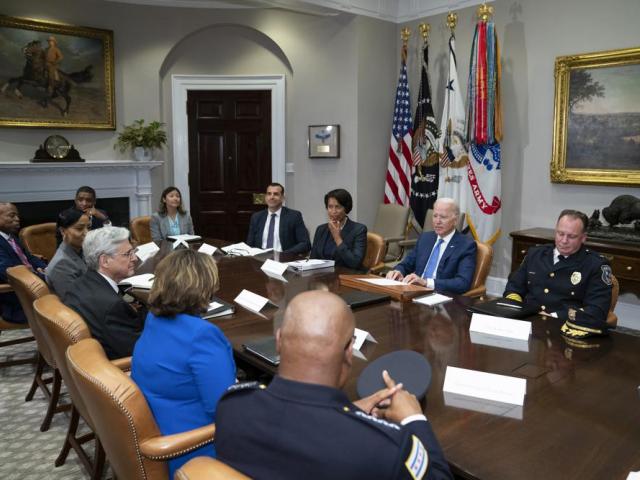 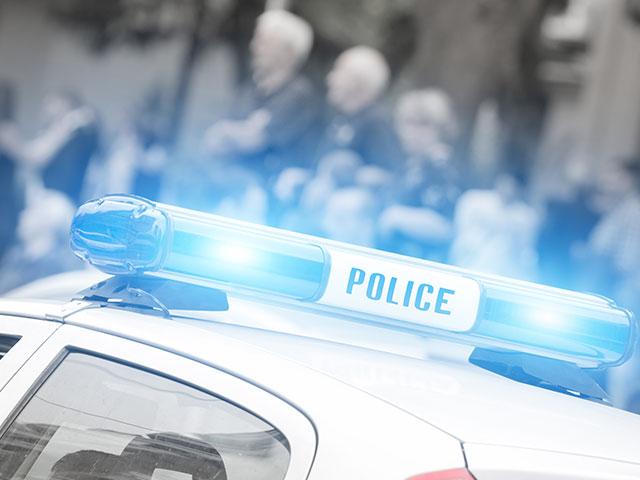