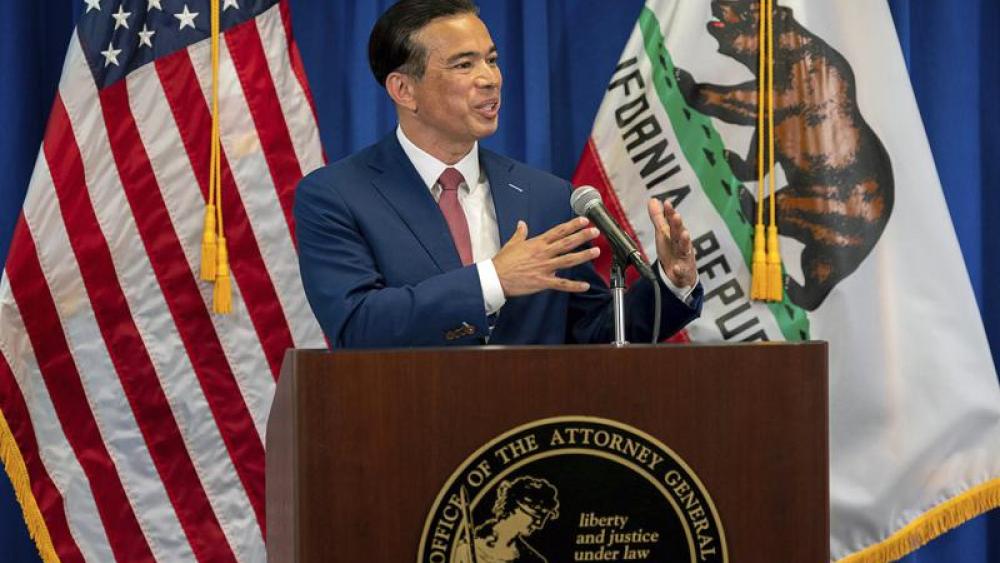 California has added another state to its ever-growing list of places that it has banned from state-funded travel. It's mainly because of laws it says discriminate against the LGBTQ community.

California Attorney General Rob Bonta announced that the ban against the state of Ohio will go into effect on Sept. 30.

Bonta's office claims that Ohio's House Bill 110 "will allow medical providers in the state to deny care to LGBTQ+ Americans, including Californians traveling in Ohio."

Gov. Mike DeWine (R-OH) signed HB 110 into law earlier this year. It includes provisions like the Medical Ethics and Diversity (MED) Act that protects doctors and medical professionals from being forced to perform medical procedures that violate their conscience or religious beliefs.

The legislation safeguards doctors from being forced to perform abortions or prescribe puberty-blocking drugs to children for gender transitioning.

But Bonta argues that HB 110 "runs afoul of Assembly Bill 1887," a California law that requires the state's Department of Justice to take measures against other states that "discriminate against LGBTQ+ Americans" by putting them on a "state-funded travel restrictions list."

CBN News reported in June that Bonta added Florida, Arkansas, Montana, North Dakota, and West Virginia to the list that now has 18 states where California state employee travel is forbidden except under limited circumstances.

Those five states have passed laws or introduced bills this year that prevent transgender athletes or biological boys and men from being on sports teams for females.

The Center for Christian Virtue in Columbus, OH called Bonta's ban against Ohio "great news" seeing that it "is keeping California bureaucrats from coming to our great state!"

The organization says Bonta is "lying and fear-mongering about the bill" and that "no matter the reason, I think most Ohioans would agree it's a net gain for our state for California bureaucrats to stay put."