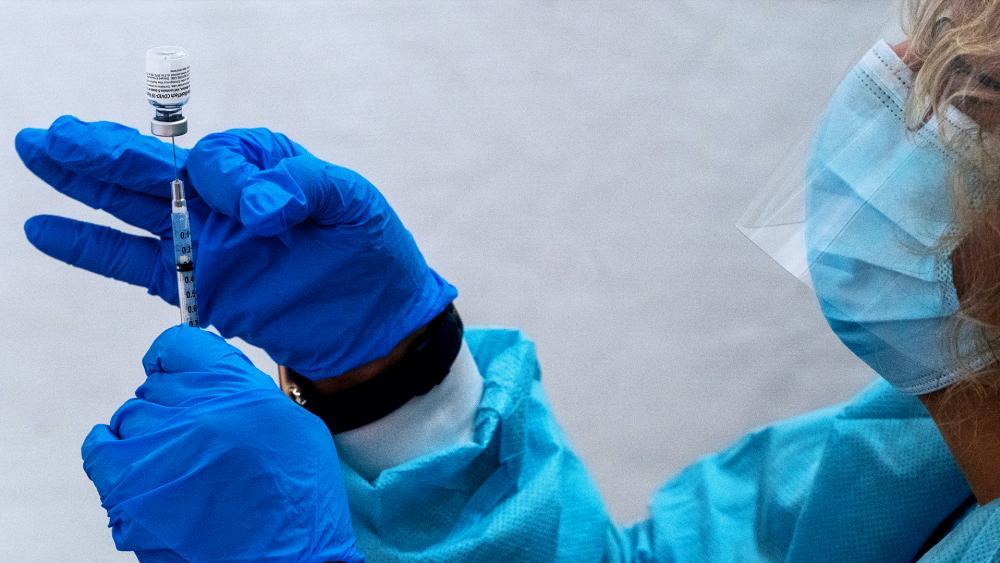 Four Catholic students are suing Creighton University over its requirement to be vaccinated against COVID-19 in order to remain enrolled, arguing that some of them "feel coerced" to violate their religious beliefs against abortion.

The lawsuit, which was filed on Sept. 8 in Douglas County, Nebraska District Court, also alleges that some of the four students have medical conditions that if subjected to the vaccines could be hazardous for their health.

The Omaha-based university is affiliated with the Jesuit order of the Catholic Church. It mandated that all students get vaccinated in August, after the U.S. Food and Drug Administration granted full approval to a vaccine mandated by Pfizer, according to local news reports.

The Catholic university had previously allowed medical exemptions to its vaccine requirements, but not religious ones.

The lawsuit says all four students have "religious objections" to COVID-19 vaccines because "the vaccines were developed and/or tested using abortion derived fetal cell lines."

Attorney Robert Sullivan said in a statement that a Catholic university should not place students in the position of having to violate the church's teachings.

Lauren Ramaekers is a Creighton student named as a plaintiff in the lawsuit.  A press release from a local PR firm identified her as the president of the university's pro-life group Students for Life. In the release, Ramaekers said she is opposed to taking the vaccine "because of the use of abortion-derived fetal cells in the research and development of the vaccines."

Creighton University spokeswoman Cindy Workman said in a statement to Omaha television station KMTV, "We are aware of a filing but have not had an opportunity to review it thoroughly. As is our policy, we do not comment on legal action or pending litigation."

Omaha-area church leaders told WOWT earlier this year that — in alignment with the Vatican's stance — they were supportive of their flock being vaccinating against COVID-19, even with the Johnson & Johnson vaccine which used abortion-derived cells in more of its development.

The television station reported the Omaha Archdiocese is comprised of 235,000 Catholics, covering the Omaha metro and 23 counties in northeastern Nebraska.

The Vatican declared in December that it is "morally acceptable" for Roman Catholics to receive COVID-19 vaccines based on research that used cells derived from aborted fetuses, when "ethically irreproachable" vaccines aren't available.

As CBN News has reported, the pro-life Charlotte Lozier Institute reports abortion-derived cell lines were not used in the development or production of the Pfizer or Moderna vaccines but sometimes were used in lab testing. The Institute reports that abortion-derived cell lines were used in the development and production of the Johnson & Johnson vaccine as well as in lab testing.