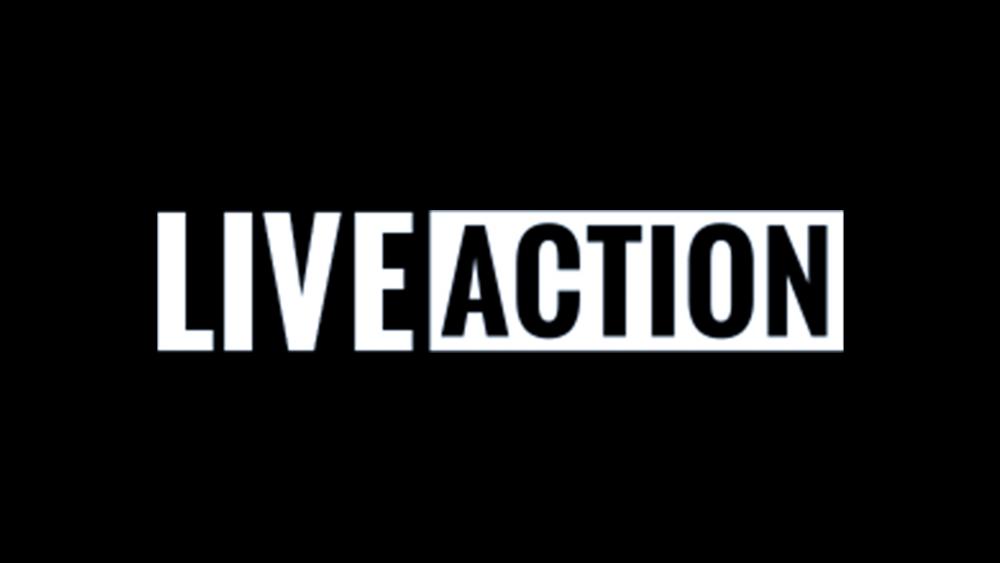 The pro-life group Live Action says the search engine Google has removed all of its online ads and has barred the organization from promoting a new video about how unborn babies develop in the womb.

According to Live Action, the ads that were banned included the promotion of Baby Olivia, a medically accurate animation of human development in the womb, as well as promotion of the Abortion Pill Reversal (APR) hotline, managed by a team of medical professionals who helped develop the life-saving technology.

Lila Rose, the president and founder of Live Action, tweeted a screenshot of Google's message to the group: "BREAKING: At the request of abortion activists, @Google has just BANNED all of @LiveAction's pro-life ads, including those promoting the Abortion Pill Reversal treatment, a resource that has saved 2500 children to date."

BREAKING: At the request of abortion activists, @Google has just BANNED all of @LiveAction's pro-life ads, including those promoting the Abortion Pill Reversal treatment, a resource that has saved 2500 children to date.

"In a dramatic and unprecedented move, Google has sided squarely with extremist pro-abortion political ideology, banning the pro-life counterpoint and life-saving information from being promoted on their platform," Rose said in a statement. "They aren't hiding their bias anymore. Google's censorship baldly reveals that the corporation is in the pocket of the abortion industry. By restricting scientific information related to abortion pill reversal and other life-saving options, while accepting paid ads promoting life-ending abortions, Google has chosen to operate by an outrageously dishonest and blatant double standard."

"The consequence is devastating - more women and girls will be marketed abortions through Google platforms, without also being offered life-affirming options," she continued.

"Google disingenuously cites 'unreliable claims' as their reason to ban the promotion of Abortion Pill Reversal, but has obviously failed to understand the FDA-approved treatment that the reversal technology uses," Rose explained. "Live Action and pro-life medical professionals across the country are proud to promote the Abortion Pill Reversal regimen, which involves an FDA-approved, bioidentical pregnancy hormone called progesterone that has been used for dozens of years to prevent miscarriage and has already saved thousands of lives."

For years, CBN News has been at the forefront of reporting on this successful method of reversing chemical abortions that are already in progress.

"These are hormones that essentially the woman's body has anyway, and we're just supplementing that," abortion reversal pioneer Dr. Matt Harrison explained to CBN News.

"Progesterone has been used safely in early and mid-pregnancy for over 50 years, and is used in every IVF pregnancy to help the mother carry her child," Harrison said. "If taken as part of an APR regimen, progesterone increases a mother's chances of carrying her child from 25% to 68%. For the women who regret starting an abortion, this information can be life-saving."

READ: Regret Taking an Abortion Pill? You Can Reverse It, but States Are Debating if Doctors Should Tell You

The National Review reports many women who seek help for reversing a chemical abortion have found information about APR on Google after regretting their decision.

Staff writer Alexandra DeSanctis pointed out the science behind APR is "perfectly sound."

"Though abortion providers and activists often claim that APR is unsafe, the science behind it is perfectly sound — a high dose of progesterone that can help halt and repair the negative effects of the first chemical-abortion pill," DeSanctis explained. "In the largest case series studying APR, nearly 70 percent of women who received the treatment were able to undo the effects of Mifeprex and carry healthy babies to term; none had an increased risk of complications or birth defects."

A Google spokesperson tells CBN News their reasoning for censoring the ads: "We do not permit ads with unproven medical claims. Medical experts have raised serious concerns about abortion reversal pills. Beyond protecting users from medical harm, our policies do not distinguish between promoting pro-choice and pro-life messages."