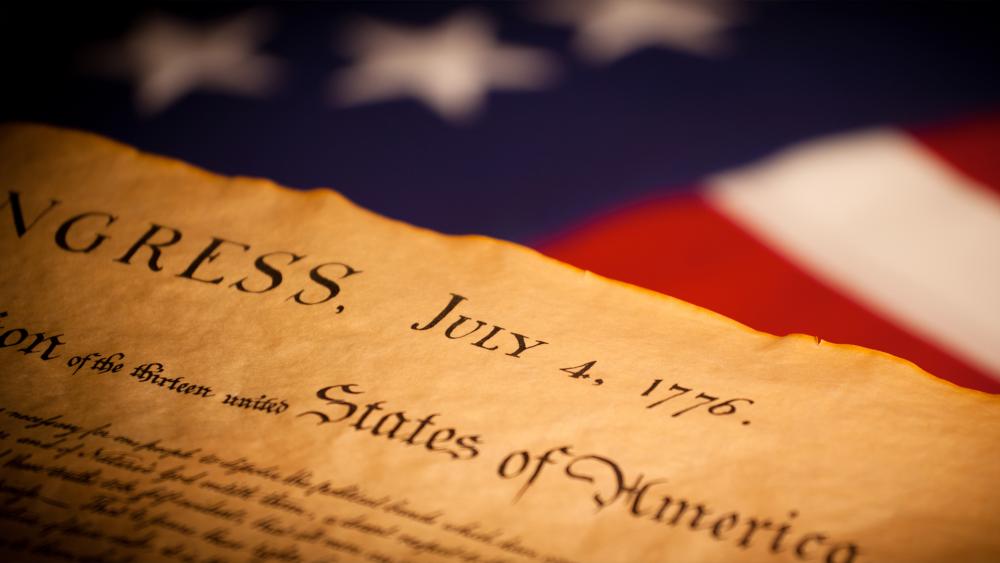 A group influenced by former President Donald Trump's 1776 Commission started a campaign that identifies September as "Patriotic Education Month" in an effort to "counter false and misleading accounts of American history" in schools.

The initiative encourages leaders across the country to proclaim September as Patriot Education Month so as to "promote an honest and patriotic history that celebrates the history of progress that defines our nation and the heroes and patriots who have led the way."

When asked about the campaign, President of 1776 Action, Adam Waldeck told Fox News that, "For good reason, there's been a lot of attention on the divisive, ideological agenda being forced on students. But while we fight that, we must also teach our youngest citizens why they should be proud to be Americans."

He added, "From Washington to Lincoln to Rev. King to Rosa Parks we are a land of heroes, and the values that they all fought and sacrificed for should not be shunned but celebrated. Patriotic Education Month is one way to get started."

The group will host a "Rally to Save our Schools" on Sept. 8 in Loudoun County, Virginia where former Secretary of Housing and Urban Development Ben Carson is due to speak.

Tickets for next week's special event with @RealBenCarson, @GlennYoungkin & @WinsomeSears are going fast. If you want to join us, get yours now.

The event comes at a time with parents and teachers expressing great concern over the education system implementing a controversial critical race theory curriculum along with measures that favor transgender students.

CBN News previously reported that multiple Loudoun County educators have either quit their job or filed a lawsuit against the school board for "politicized agendas" that are being pushed on staff and students.

"Since my contract outlines the power that you have over my employment in Loudoun County Public Schools, I thought it necessary to resign in front of you," Morris said. "School board, I quit. I quit your policies. I quit your training, and I quit being a cog in a machine that tells me to push highly politicized agendas on our most vulnerable constituents – children."

And Bryon "Tanner" Cross, who teaches physical education, was put on paid administrative leave after telling the school board he won't address children by preferred pronouns because it violates his Christian beliefs.

Throughout the month of September 1776 Action will highlight teachers, students, and schools across the country that "​​seek to celebrate American history and preserve the memory of American heroes."