NJ Congressman Chris Smith: Americans 'Fed up With the Extremism' on Abortion from Biden and Dems 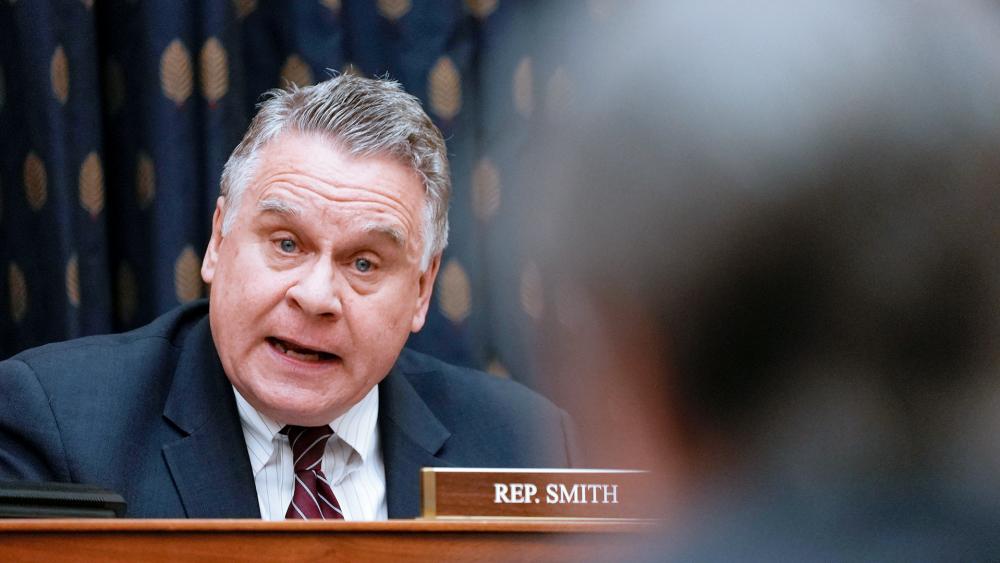 From the pro-abortion agenda of the Biden administration to U.S. Supreme Court battles over pro-life laws, the life issue has been making major headlines across the country in 2021.

The Supreme Court could be poised to make more news when it hears arguments in December over a Mississippi law that would ban abortion at 15 weeks. But right now the high court's decision to allow the Texas heartbeat law to take effect, along with an attempt by Democrats in Congress to permanently expand abortion rights nationwide are the two stories that have been dominating the news cycle.

Prominent pro-life Congressman Chris Smith (R-NJ) told CBN News' Faith Nation the country is in dire need of a "national debate on abortion" in an effort to protect the lives of the unborn. He's been fighting against the efforts by President Biden and Congress to push America to the far left on abortion.

"We have fought it on the issue of funding and sadly the abortion President Joe Biden wants to fund abortion on demand," Smith explained.

On the state level, the new pro-life Texas law effectively halts abortions after the unborn person's heartbeat can be detected around the six-week mark, but a new pro-choice law in California is helping kids as young as 12 years old hide abortions from their parents.

At the national level, Congress is trying to override pro-life laws passed by the states. On Friday, Democrats in the U.S. House of Representatives pushed through that pro-abortion measure.

It's called the "Women's Healthcare Protection Act". But Smith calls that measure the "most extreme congressional bill ever."

Smith pointed out, "The new bill that just passed on Friday is right up until birth, unfettered access to abortion and all of the state laws like women's right to know, parental consent, waiting periods – even laws against pain-capable unborn children to protect them – all of them would be eviscerated, would be overturned overnight."

House Speaker Nancy Pelosi (D-CA) prominently backed the bill which would guarantee a woman's right to abortion by enshrining it into federal law.

As Congress and the states send conflicting signals over abortion, the nine Supreme Court justices, who could decide the fate of Roe v. Wade, face a declining approval rating and a presidential commission that's trying to decide if Biden should pack the court with left-leaning justices.

As the establishment news media has labeled the Supreme Court a conservative-leaning court, a Gallup poll shows more Americans now see the court as "too conservative." But Smith doesn't see that affecting Republicans in their goal to retake majorities in the 2022 midterm elections.

"Traditionally the party in power – the White House – have a hard time holding onto the midterms. We have many, many good candidates who are running across the country. We did far better than was predicted last time. I was out in my district over the weekend and the feedback is they're fed up with the extremism on the part of this administration... and Congress is going right along with it," Smith concluded.