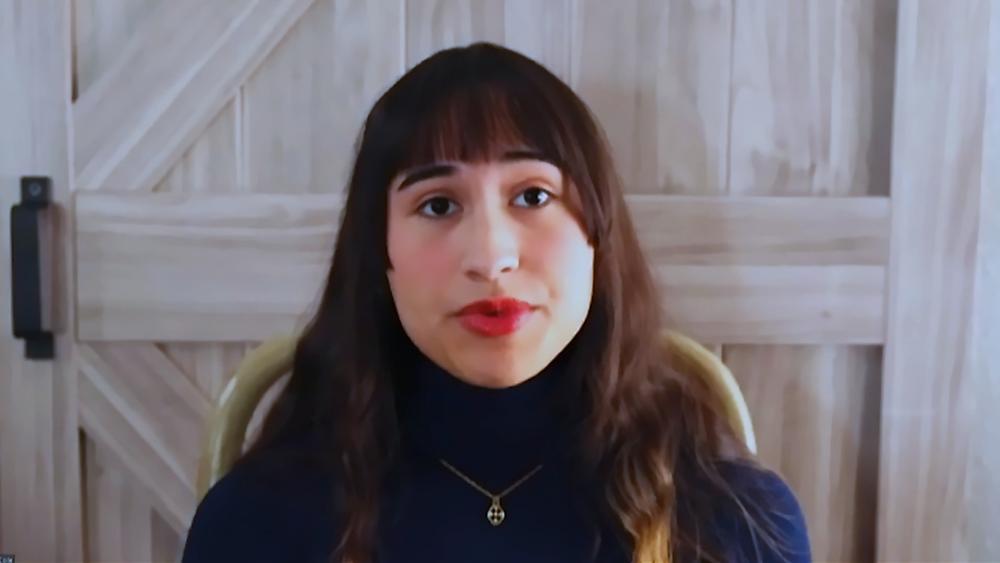 An 18-year-old California girl is taking on one of the nation's largest medical groups. Chloe Cole alleges that Kaiser Permanente coerced her into transgender medical treatment that she says was grossly negligent and resulted in permanent mutilation and damage to her body.

Cole, who has since de-transitioned, is planning to sue Kaiser, alleging that doctors and staff convinced her and her parents that she should undergo treatments by saying that medical transition was the only way to resolve her gender dysphoria and address her high risk of suicide.

In 2017, Cole says a Kaiser doctor prescribed a puberty blocker for her. In addition to testosterone treatment, doctors recommended surgery and removed Cole's breasts in a 2020 double mastectomy.

A year later, Cole told her doctor she regretted it.

"It was a decision that I was allowed to make at 15 and when they told me that I wasn't going to be able to breastfeed, at the time it didn't mean much to me because at the time I was a kid. I was in high school," she told CBN News.

In an intent-to-sue letter required by the state of California, Cole alleges that doctors failed to explain the "serious risks" to her and her parents, that they concealed that most gender dysphoria resolves with age, and that inadequately studied treatments amounted to "medical experimentation."

Harmeet Dhillon, co-counsel on the case, says Cole is not alone.

"They were selling a product and they sold it not just to Chloe but to many other girls," she told CBN News.

Dhillon says other young women are now coming forward with similar complaints, noting that timeliness is key as many states have short statutes of limitations.

In recent years, pediatric gender medicine in the U.S. has skyrocketed with clinics opening across the country leading to an explosion in treatments.

Dhillon agrees with many parents that teens should not be allowed to make such decisions.

"Children can't get tattoos, drink, vote, serve in the armed services and yet we're treating them as fit to make permanent bodily changes," she said.

CBN News contacted Kaiser Permanente and a spokesman said they can't comment on the case "out of respect for patient privacy and in compliance with state and federal laws."

In recent months, Cole has begun speaking publicly, becoming one of the more well-known detransitioners.

She says some in the transgender community have told her to keep quiet about her regrets and concerns, which only emboldened her.

"I realized I'm not the only one who is in this situation and I need to start speaking up because what happened to me is very real and it's being silenced," she said.

A similar lawsuit is underway in the United Kingdom.

Analysts like Dr. Jay Richards, director of the DeVos Center for Life, Religion and Family at the Heritage Foundation warn, a legal slugfest could be coming to the U.S., as more young people detransition and regret the permanent damage to their bodies.

"We're going to have thousands of young people who are de-transitioning, they're going to be mad at what's happened and so I honestly think maybe it's 5 years maybe it's 10 years, that this is all going to end," Richards told CBN News.

Newly formed professional healthcare groups are calling for more research on the way to best treat gender confusion. They're alarmed by the spike in numbers, especially among teen girls who identify as boys. 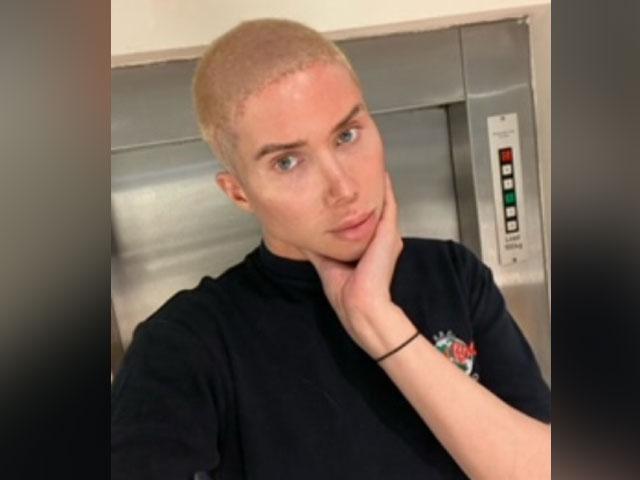