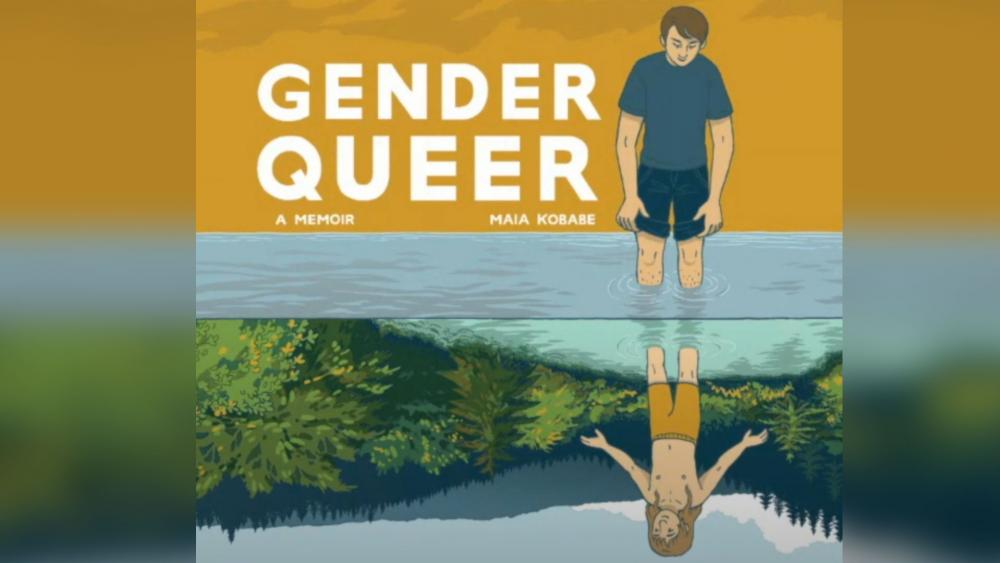 The superintendent of Loudoun County Public Schools decided this month to remove a controversial gender-identity book with inappropriate illustrations from school libraries.

LCPS Superintendent Scott Ziegler asked for a review of the book, “Gender Queer: A Memoir” by Maia Kobabe after parents in several school districts famously raised concerns about the graphic novel’s content.

Wayde Byard, a spokesperson for LCPS, said in a statement shared with The Washington Post that a “committee recommended (on a split vote) to retain the book in the high school library collection [but] the superintendent decided to remove the book from circulation.” The decision to keep the book was appealed and the school board held a meeting late last week when members voted 3-0 to uphold Ziegler’s decision to pull the book from circulation.

“I read every book that is submitted for my review in its entirety,” Ziegler said in a statement of his own. “I am not generally in favor of removing books from the library. I believe our students need to see themselves reflected in the literature available to them. The pictorial depictions in this book ran counter to what is appropriate in school.”

Stacey Langton, the mother of a student in Fairfax County, Virginia, told school board members “Gender Queer” contains references that are pornographic and include “pedophilia.”

“Pornography is offensive to all people,” she told the school board after she was interrupted by city officials — interestingly enough — because they took issue with her reading the sexually explicit excerpts from the book. “It is offensive to common decency.”

Toward the end of her speaking time, board members told Langton she needed to censor the sentences she was reading from the book, which was accessible to children, because “there are children in the audience here.”

“Do not interrupt my time!” she shot back. “I will stand here until my time is restored and my time is finished. These books are in stock and available in the libraries of Robinson, Langley, and Annandale High Schools.” 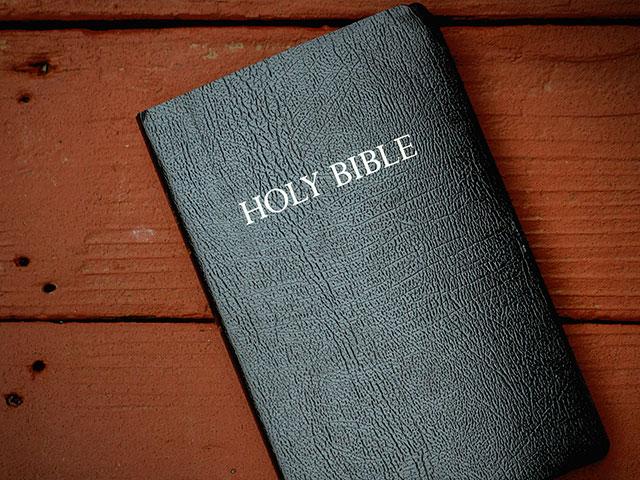 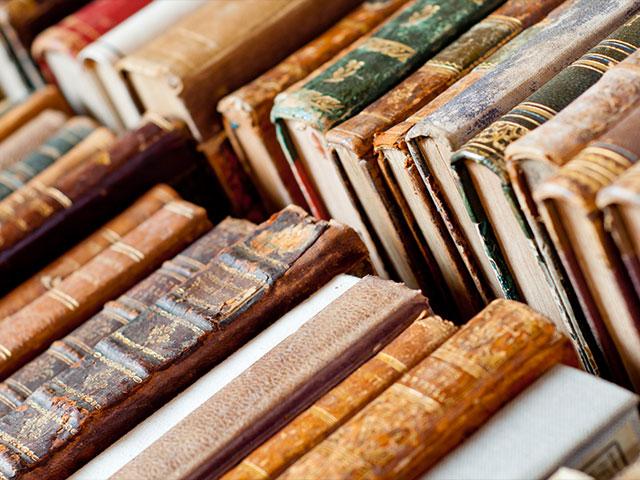