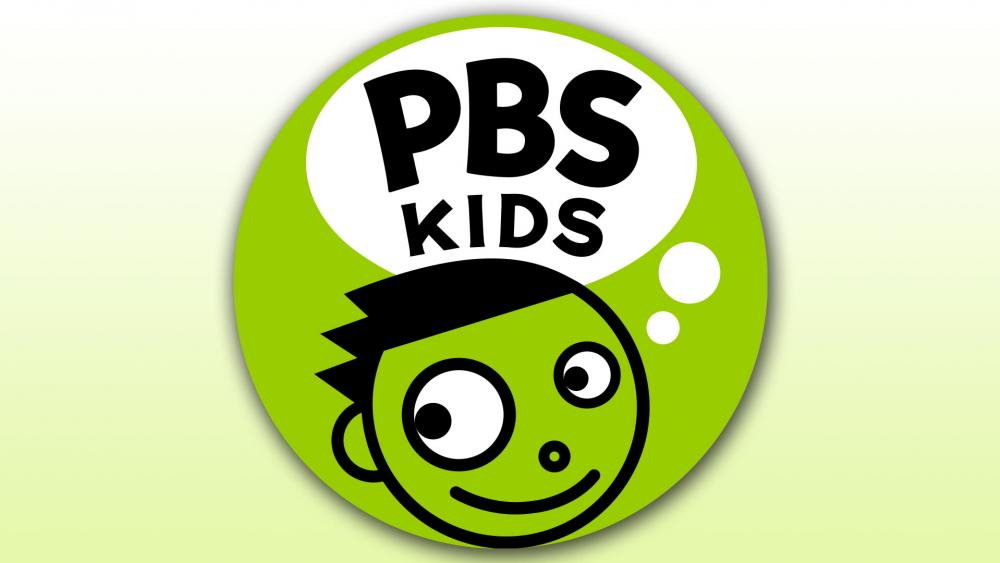 PBS Kids recently featured a same-sex wedding during an episode of the show Odd Squad, adding to its growing list of shows that promote the LGBTQ agenda.

The July 5 episode, called Monumental Oddness, follows the show's crime-fighting kids, as they try to stop an evil villain from shrinking the world's most famous monuments into keychains.

Their journey takes them to the Eiffel Tower in Paris where they encounter two lesbians who are in the middle of getting married. When the kids tell the lesbians to vacate the area, they loudly profess their love for one another.

"But we've been waiting for this day for years," one of the two brides shouts while the other one declares, "There's no villain stronger than our love for each other."

The same-sex couple states that the wedding officiant, flower girl, and musician are missing from the ceremony, prompting two of the Odd Squad characters to help with the wedding.

Agents Orla and Oswald tend to the women's hair and dresses, then are seen throwing flower petals down the aisle while another one plays the harp.

"I now declare you married," Oswald says, who officiated the wedding.

A short time later, Orla and Oswald are seen at the lesbian's reception and dancing with the two brides.

The show, which is geared towards children ages 5-8 years old, is supposed to emphasize "problem solving, teamwork and perseverance in every strange and hilarious new assignment"  while "using effective mathematical practices and critical mathematics concepts and skills to ultimately solve each case."

This is not the first time PBS Kids has included a same-sex wedding during one of its television programs that were created for young children.

As CBN News previously reported, the animated television series Arthur disclosed that a teacher was gay during an episode.

Arthur and his friends attend their teacher's wedding during the episode, Mr. Ratburn and the Special Someone. They think he is marrying a female rat until they see Mr. Ratburn walking down the aisle next to another man.

And two lesbian characters were introduced during an episode of the beloved children's show, Clifford the Big Red Dog.

Emily's friends bring their two moms to a dinner party during The Big Red Tomato/Dogbo episode.

PBS Kids announced last month that it was unveiling a new logo for the first time in two decades.

The new logo, which debuts on July 19, is "designed to build on the equity and strength of the PBS KIDS brand and optimized for today's digitally-focused kids and families," the statement reads.