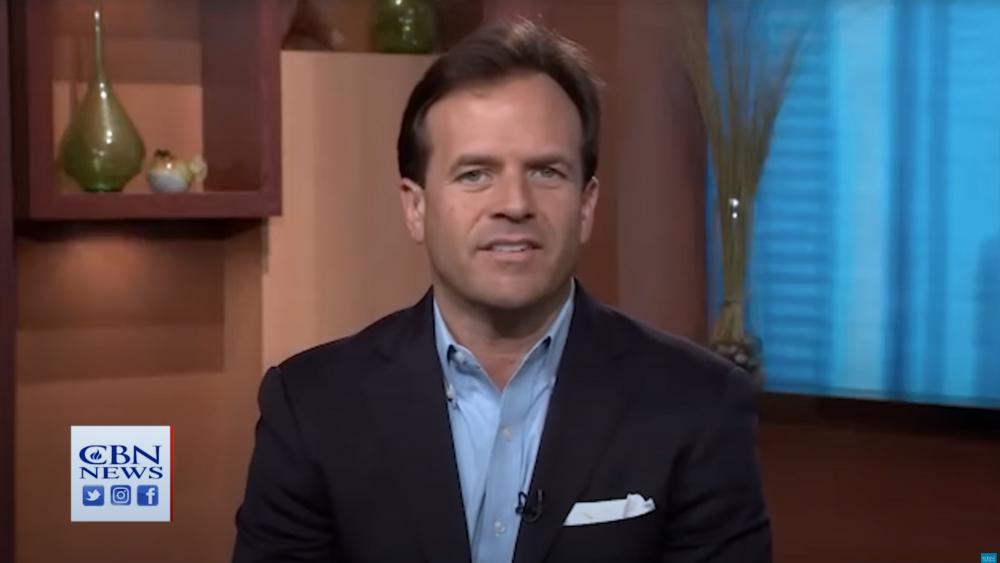 Pastor Rob Pacienza, president and CEO of D. James Kennedy Ministries (DJKM), says his ministry will push forward and continue to “stand for truth” after the U.S. Supreme Court declined to review his organization’s legal challenge against an organization that labeled DJKM a hate group.

Pacienza said the Southern Poverty Law Center (SPLC), a group deemed progressive by many conservative organizations and activists, “blindsided” DJKM when it applied the hate-group label.

“Back in 2017, the Southern Poverty Law Center — which ironically, historically has stood to defend the most vulnerable, to exhibit justice in society — actually labeled us, a ministry that has been attempting to stand for truth for 50 years … a hate group,” he said.

Pacienza, who is also senior pastor at Coral Ridge Presbyterian Church in Fort Lauderdale, Florida, said his organization was lumped in with other groups that fit the SPLC’s “definition of hate” and that DJKM was placed on the SPLC’s map that tracks “hate groups across the U.S.”

At the center of the SPLC designation were claims and statements about the LGBTQ community purportedly made by the late Rev. D. James Kennedy.

DJKM responded to the designation by filing a defamation lawsuit, which ended up before the Supreme Court after a legal loss finding the SPLC was covered under the First Amendment. The justices decided not to take the case, declining to re-examine the definition of “defamation” in the process.

Conservative Justice Clarence Thomas filed the sole dissent, arguing that the court should revisit New York Times Company v. Sullivan, a 1964 case surrounding libel and public figures (read more about that here). That decades-old decision created a standard in which media organizations are liable for harm against public figures only if incorrect information is published with “actual malice,” according to Christianity Today.

One of the issues at the core of DJKM’s complaint was a denial from the AmazonSmile donation program; this refusal was based on the organization’s inclusion on the SPLC hate map and helped fuel the legal challenge.

Lower court rulings dismissed DJKM’s challenge because there wasn’t enough information to show “actual malice.” A lower court judge dismissed the case in 2019, and the 11th Circuit Court of Appeals in Atlanta, Georgia, backed that dismissal before the Supreme Court declined to take it up.

Thomas, though, said he is open to revisiting this issue, writing, “Coral Ridge now asks us to reconsider the ‘actual malice’ standard. As I have said previously, ‘we should.'”

His fellow justices didn’t seem to agree, and the case is now closed.

Pacienza, while reflecting on the case, said the media often embrace what the SPLC proclaims without question, as do other cultural institutions, creating barriers for his organization and others like it.

The pastor said the Judeo-Christian tradition continues to be derided and attacked by these institutions and lamented the silencing effect this can sometimes have.

“We continue to see in this cultural moment the voices of the church and those who promote a Judeo-Christian worldview are continually marginalized and silenced and now canceled,” Pacienza said. “We have been labeled a hate group because of our faithfulness to the word of God.”

He added, “We have never promoted malice toward a group of people.”

With the case behind DJKM, Pacienza said he is most concerned with the church’s silence on critical moral issues of the day, noting his belief that some pastors “refrain from speaking truth and love” and speaking at the pulpit on essential matters of the day.

“I believe the church has to look at itself in the mirror and say, ‘There is a missing voice in the public square, and it’s the prophetic voice of the people of God,'” he said.

As for DJKM, he said his organization will “keep marching on.” 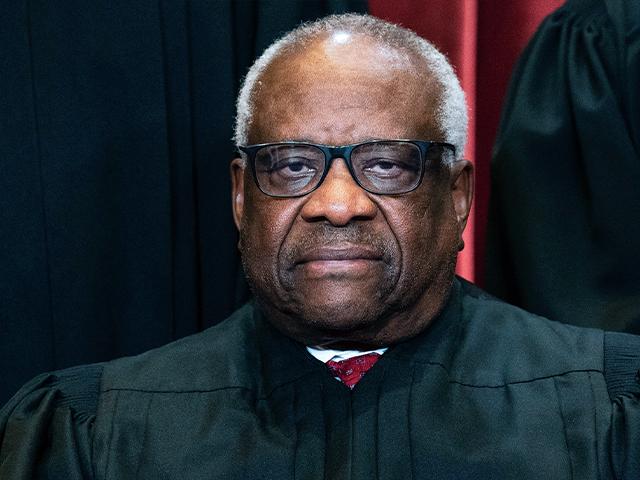 Using 'Hate' Labels to Demonize Christians, SPLC Put This Christian Ministry on Par with the KKK