'Roe Was Built on a Lie': Dr. Dobson Celebrates End of Roe v. Wade, Issues This New Call to Action 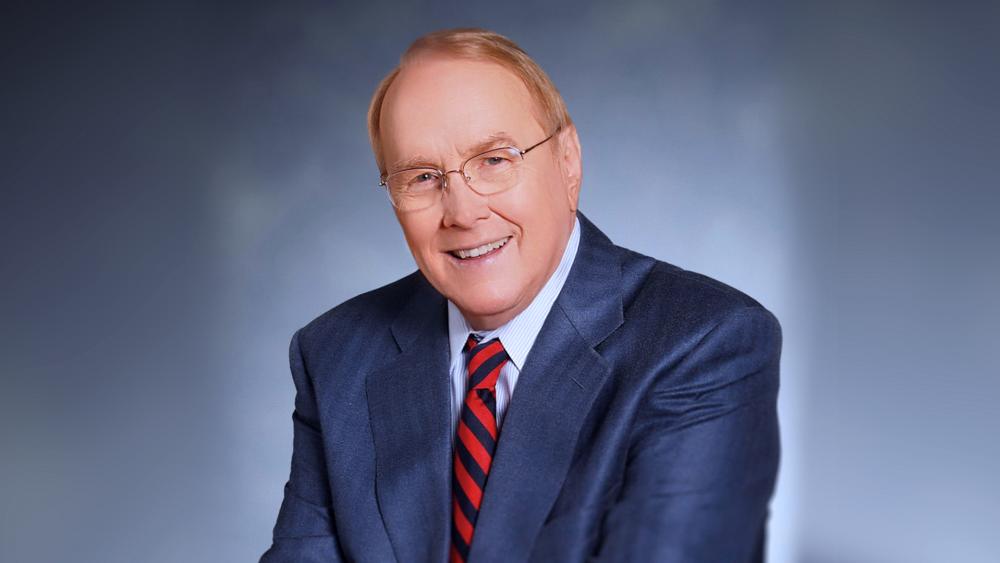 Dr. James Dobson, a leader in the pro-life movement for decades, is thanking God for the nationwide pro-life victory from the Supreme Court on Friday.

He issued a statement saying the ruling was simply about correcting one of the greatest wrongs ever perpetrated by activist judges who bypassed the political system and created deep divisions across the entire U.S as a result.

"Roe was egregiously wrong from the start. Praise God! We have just received the news for which we have been praying and working! After nearly 50 years, a majority of Supreme Court justices, who refused to be intimidated by threats and violence, have finally struck down Roe v. Wade," Dobson said in a statement.

"Roe was built on a lie that somewhere hidden in our Constitution there existed a right to destroy children in the womb. The ruling in 1973 shocked the nation and divided the country. It was an exercise in raw judicial power. History will judge it as one of the court's most shameful moments. But now the court has corrected its mistake," the founder of the Dr. James Dobson Family Institute, noted.

"Roe is dead, and, as a result, millions of innocent babies will have a chance to live and be welcomed into the world and protected by the promises of our Constitution and Declaration of Independence," Dobson said.

"All of us who fought so hard to save innocent babies and to end the exploitation of women by the abortion industry has cause to celebrate and to thank God. This is a tremendous day for our country," he said.

But Dobson also reminded pro-life individuals that the battle for life is not over, now that the decision will be left up to each of the states. 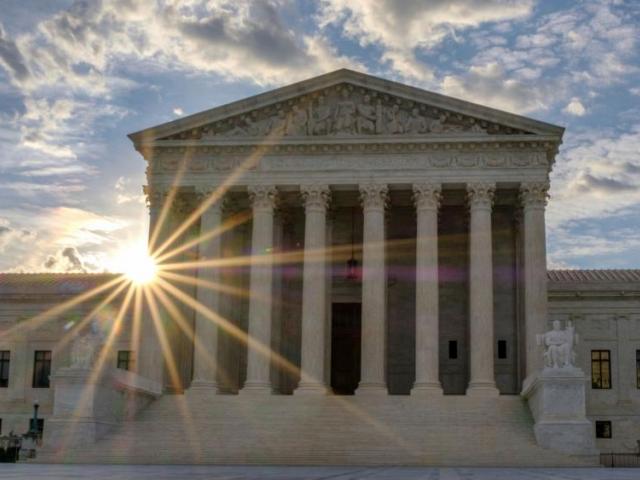