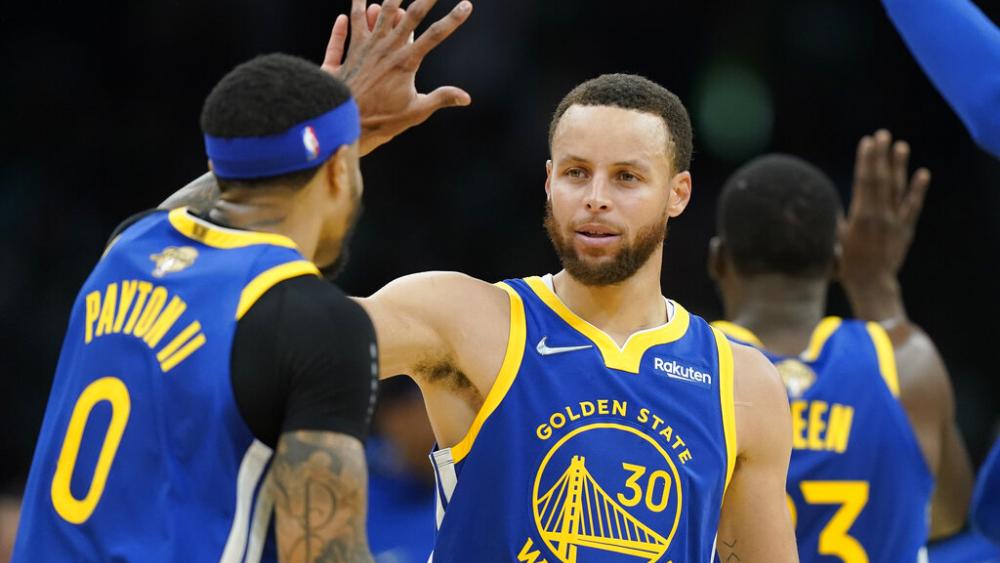 Stephen Curry led the Golden State Warriors to a fourth NBA championship on Thursday night, defeating the Boston Celtics 103-90. He and another key Warriors' star player were quick to give credit to God.

Andrew Wiggins, who plays as a guard/small forward for Golden State, scored 18 points to help his team win the championship-clinching Game 6 of The Finals.

"Glory to God. This is a dream come true," Wiggins told ABC right after winning the big game. "I wouldn't be here without my teammates and everybody around me."

Curry won the NBA Finals MVP award for his outstanding performance throughout the series. "Finally got that bad boy," Curry said, referring to the MVP trophy. "It's special. ... Everybody mattered in that process."

In that tweet of Curry with his MVP trophy, you can see the blue wristband he's been wearing during games: It reads “In Jesus’ Name I Play."

Curry, who scored 34 points to lead the Warriors in claiming the franchise's seventh championship in NBA history, is unashamed of his faith in Christ. Like Wiggins, he also praised God after Thursday night's big win.

"We've got four championships," Curry said. "God is great. The ability to be on this stage and play with amazing teammates against a great Boston Celtics team that gave us everything to try to get to the finish line. This one hits different for sure… It’s special."

“I’m so proud of our group. I thank God every day I get to play this game at the highest level with some amazing people,” Curry told ESPN. “We know this is what it’s all about — playing for a championship and what we’ve been through the last three years. Beginning of the season, nobody thought we’d be here except everybody on this court right now. It’s amazing. Very surreal, though. Very surreal.”

"Beginning of the season, nobody thought we'd be here except everybody on this floor right now." pic.twitter.com/tHBY3Alg5D

With tears in his eyes and hoarse with emotion, Curry struggled to speak as he explained what allowed the Warriors to capture their latest crown.

"It's part of a championship pedigree, our experience," he said. "We built this for 10-11 years. That means a lot when you get to this stage."

Over the last decade, Curry has found many different ways to honor God and point to his faith in Christ. 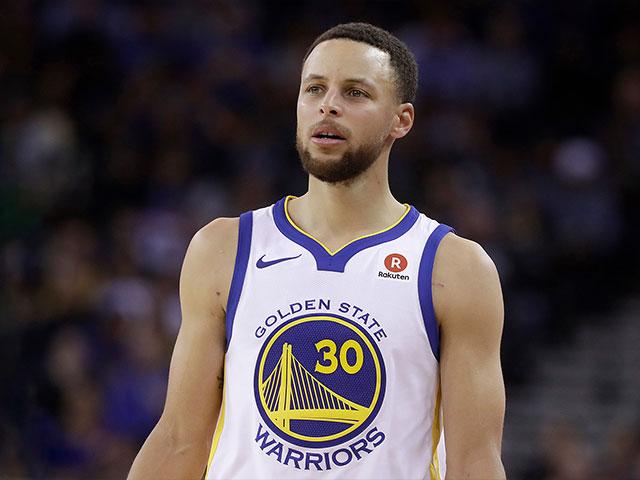 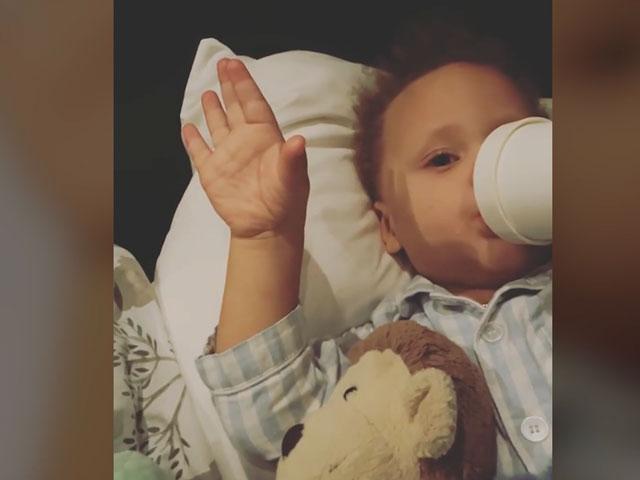 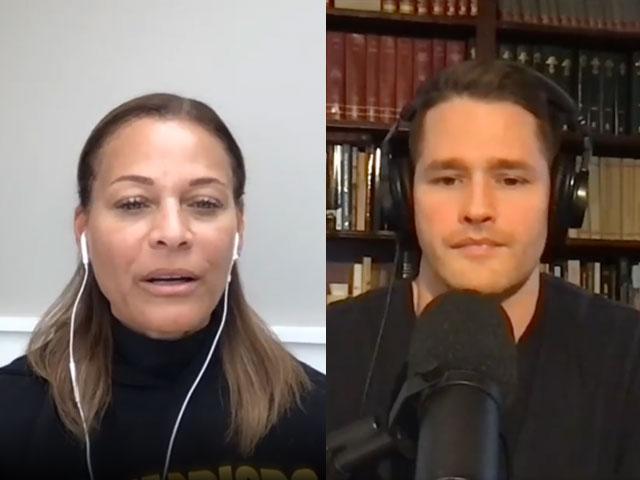