Outrage After Trans Swimmer Lia Thomas Wins NCAA Contest: 'Our Daughter's Sports Are Not a Plan B for Failed Male Athletes' 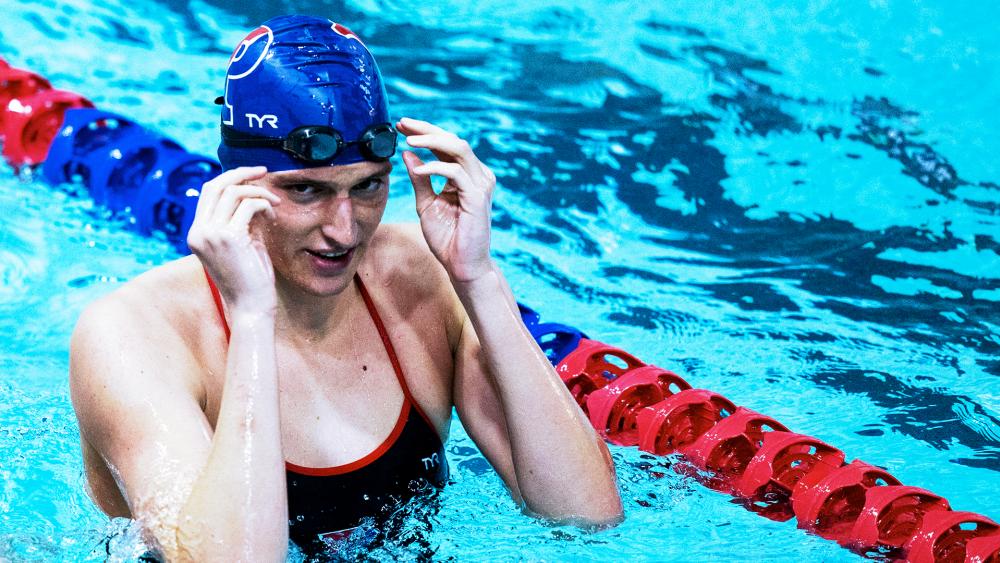 Pennsylvania's Lia Thomas looks on in the warm-up pool during a swim meet, Saturday, Jan. 8, 2022, in Philadelphia. (AP Photo/Chris Szagola)

Transgender swimmer Lia Thomas — the biological male who competes on the women’s swimming team for the University of Pennsylvania — won a 500-yard freestyle this week, at the 2022 NCAA Championships.

Lia Thomas wins the 500 free at the NCAA Championships with a program-record time of 4:33.24.#FightOnPenn pic.twitter.com/YrQVbpxZRY

The UPenn swimmer has pushed back against those who note that, biologically, Thomas is male.

“The very simple answer is that I’m not a man,” the athlete told Sports Illustrated. “I’m a woman, so I belong on the women’s team. Trans people deserve that same respect every other athlete gets.”

As CBN News previously reported, there are some speaking out on the issue.

One USA Swimming official, Cynthia Millen, decided in late 2021 to resign in protest after more than 30 years in the industry. Millen took issue with the rules at the NCAA and USA Swimming that allowed Thomas to compete against biological females.

“I thought, ‘This is wrong. This betrays all of this fairness,'” she told CBN. “I mean, if a swimmer was wearing an illegal swimsuit we would tell the swimmer ‘go change your swimsuit. That’s not the right fabric. It’s giving you an advantage.'”

Others, too, have raised their voices.

Among the complainants is the group Concerned Women for America, which filed legal paperwork with the U.S. Department of Education Office for Civil Rights against UPenn, claiming that permitting Thomas to compete on the women’s team violates Title IX.

“We plead for you to issue clear, decisive guidance to clarify the law and prevent colleges and university athletic programs from violating women’s rights by allowing biological male athletes to compete in the women’s category of sport,” stated the court filing. “Protecting all female student-athletes from this type of injustice is the very essence of OCR’s mission to ensure equal access to educational opportunities and benefits the law requires under Title IX.”

The American Principles Project, a conservative think tank, also spoke out against Thomas.

“Lia Thomas spent 21 years of his life as a man,” tweeted the group. “He started competing against women in swimming this year and became a national champion. Our daughter’s sports are not a plan B for failed male athletes.”

Lia Thomas spent 21 years of his life as a man.

He started competing against women in swimming this year and became a national champion.

Our daughter’s sports are not a plan B for failed male athletes.
pic.twitter.com/Lbtos3Ut6g

Even former California gubernatorial candidate Caitlyn Jenner — the former Olympic athlete Bruce Jenner who is now transgender and identifies as female — spoke out against transgender athletes in sports.

Speaking with the Daily Mail in early March, Jenner said, “I don’t think biological boys should compete in women’s sports – we have to protect women’s sports… that’s the bottom line.”

“I don’t see how you can be happy beating other girls under these circumstances,” added the Olympian. “You have to have a sense of personal responsibility. You can still enjoy sports but not play at a competitive level, right?” 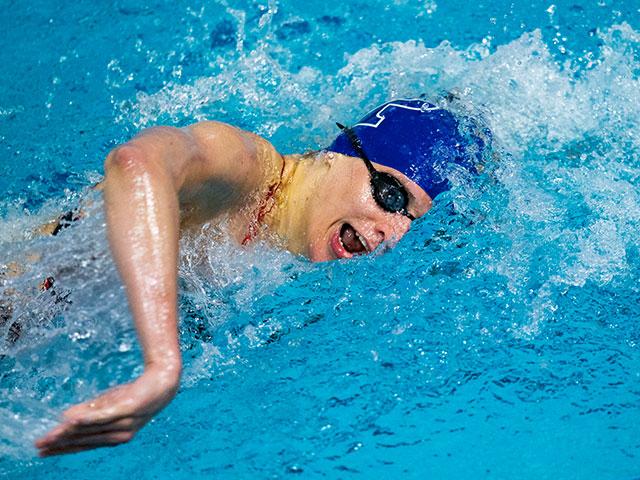 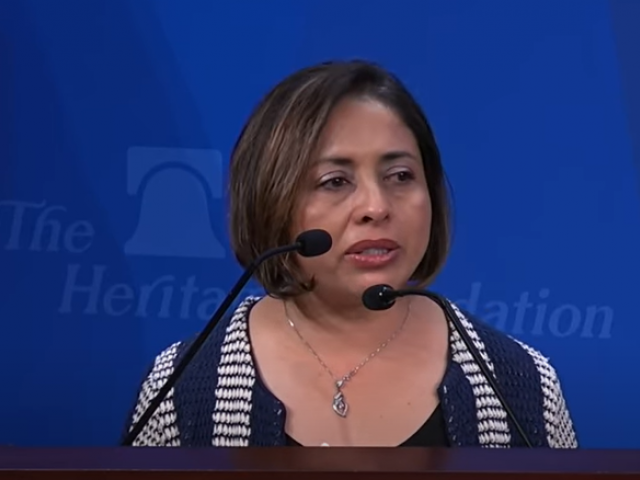