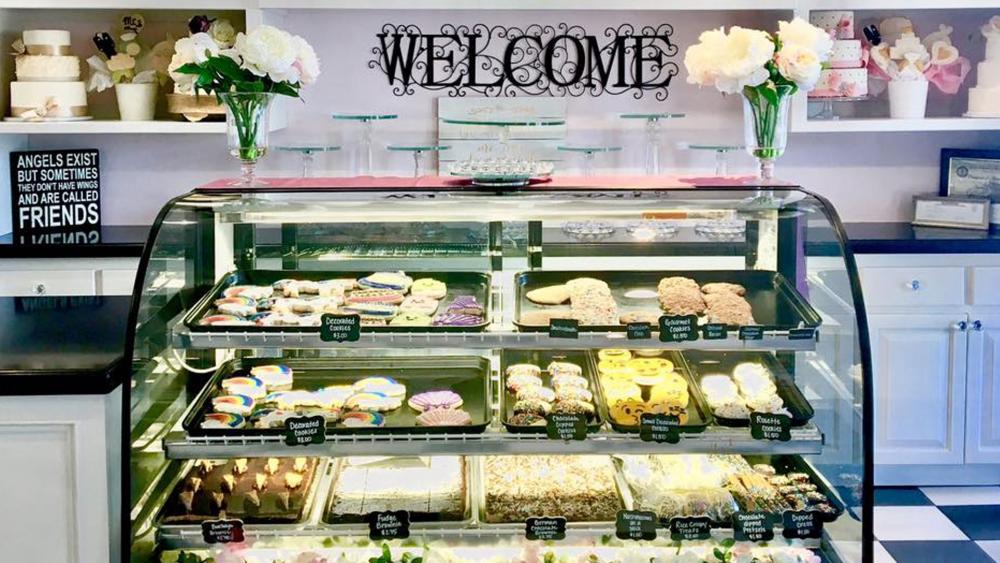 A Christian baker has won a legal victory in her battle for religious freedom in California. This week, attorneys from the Thomas More Society secured a First Amendment win in their defense of Cathy Miller, owner of Tastries Bakery in Bakersfield, CA.

Miller was exonerated on charges that followed her religious objection to creating a wedding cake for a same-sex couple, Eileen and Mireya Rodriguez-Del Rio, due to her Christian beliefs.

Judge J. Eric Bradshaw of the Superior Court of California ruled, “The evidence affirmatively showed that Miller’s only intent, her only motivation, was fidelity to her sincere Christian beliefs.”

The court also noted that Miller does not discriminate because she serves and even employs people with same-sex orientation, she simply draws the line at being forced to create products with messages that violate her beliefs.

Charles LiMandri, partner at LiMandri and Jonna LLP and special counsel for Thomas More Society, stated, “We applaud the court for this decision. The freedom to practice one’s religion is enshrined in the First Amendment, and the U.S. Supreme Court has long upheld the freedom of artistic expression.”

The Department of Fair Housing and Employment had charged Miller with discrimination based upon the Unruh Civil Rights Act which stops businesses from denying service based on race, sexual orientation, religious beliefs, and other indicators.

“There’s a certain irony there, that a law intended to protect individuals from religious discrimination was used to discriminate against Cathy for her religious beliefs,” stated Paul Jonna, partner at LiMandri & Jonna LLP and special counsel for Thomas More Society.

The judge pointed out in the ruling that the First Amendment to the U.S. Constitution states that no law shall prohibit the free exercise of religion.

And a previous ruling delivered by Kern County Superior Court Judge David Lampe stated, "The right of freedom of thought guaranteed by the First Amendment includes the right to speak, and the right to refrain from speaking. Sometimes the most profound protest is silence."

Miller also refuses to make other items such as sexually-explicit cakes for bachelorette parties and cakes that were requested to celebrate the finalization of a divorce, maintaining her Christian beliefs and principles beyond the same-sex wedding cake request.

“Cathy believes in the Bible. The fact that [the state] called Miller’s open and sincerely held beliefs into question is almost as disturbing as quibbling over her status as an artist,” said Jonna.

In their defense, LiMandri and Jonna expressed that Miller would have sold the couple a pre-made cake, but politely declined to provide her artistry in constructing a cake specifically designed for their same-sex wedding. Additionally, Miller provided a referral to "Gimme Some Sugar", a bakery that could fulfill the needs requested by the couple.

In LiMandri's closing arguments, he stated, "It was this celebration of a marriage between two people of the same sex, that Miller could not condone in accordance with her Christian beliefs."