48% of Evangelical Leaders Are Getting Punished by Cancel Culture - What Would Jesus Do?

A new survey indicates that almost half of evangelical leaders have been disinvited, blacklisted, or excluded by others as a way of expressing disapproval of the Christian leaders or their point of view.

According to the latest Evangelical Leaders Survey by the Board of Directors of the National Association of Evangelicals, 48 percent of these leaders have felt like they have been "canceled."

"Cancel culture is the practice of excluding any person, organization, or work as a way of expressing disapproval. While it is important to be clear about unacceptable behavior and unorthodox positions, this phenomenon makes it difficult to have meaningful, vulnerable, and open dialogue about the real challenges that we face," said Walter Kim, president of the National Association of Evangelicals (NAE).

In August, Texas Pastor Ed Young said he was canceled by Meta, the media arm of Facebook and Instagram, after a paid advertisement for their sermon series "Woke or Awake" was removed from Facebook.

"Well, I got canceled this week," Young said. "Our friends at Facebook just canceled me. Our incredible media team put together these ads, and we showed these ads. And, for some reason, Mark Zuckerberg and his friends didn't dig them."

Meanwhile, Phil Robertson told CBN's Faithwire that his show, Duck Dynasty, was put on hiatus by A&E after he was asked his opinion on homosexuality in an interview with G.Q. magazine.

"It cost us about 10 million [dollars], sponsors were bailing out," he explained. "They put me on an indefinite hiatus. If you look that up it means you are no longer a part of the program."

Robertson said he never contacted A&E to apologize or defend his position.

"I am to love God with all my heart, soul, strength and love my neighbor," he added.

"We may not win the public relations war by convincing the masses to love (or even like) us, but we can win the personal war—the real war—by not falling for strategies intended to intimidate us to submit to the god of political correctness," he wrote in a commentary.

Last year, worship leader Sean Feucht said he was a victim of cancel culture after his digital distributor blocked and banned his new album.

He told CBN News, then, that cancel culture was "coming for the church."

"The Biden administration and this political era we're in is just emboldening these companies," he said. "We have to stand up and raise our voices...we cannot be silenced by the mob."

But the lead pastor of Christ Church in New Jersey, Dr. David Ireland, suggests that some Christians have also been offenders, participating in cancel culture.

"Within the church we drape the cancel culture behavior with biblical metaphors and comfort ourselves with weak Scriptural references to support our worldly actions. Yet, after we peel away the Christian-speak like 'I was led to do that' or 'God understands', it's still the cancel culture," he said.

Still, Christians are clearly being targeted in multiple ways. Whether it be for political beliefs, religious convictions, or liking a tweet- it is clear you can be canceled for anything and evangelical leaders are waking up to the fact that they are a growing target.

"As a society, we need to find a way to hold individuals and organizations accountable for their actions, but not punish people for holding beliefs that may be different. We need to encourage conversations across differences. Let us open our doors and ask those with differences to pull up a seat to the table. After all, that was the way of Jesus."

BIBLICAL ANALYSIS: The Words of Jesus

Matthew 5:38-45 - "You have heard that it was said, 'Eye for eye, and tooth for tooth.' But I tell you, do not resist an evil person. If anyone slaps you on the right cheek, turn to them the other cheek also. And if anyone wants to sue you and take your shirt, hand over your coat as well. If anyone forces you to go one mile, go with them two miles. Give to the one who asks you, and do not turn away from the one who wants to borrow from you. You have heard that it was said, 'Love your neighbor and hate your enemy.' But I tell you, love your enemies and pray for those who persecute you, that you may be children of your Father in heaven." 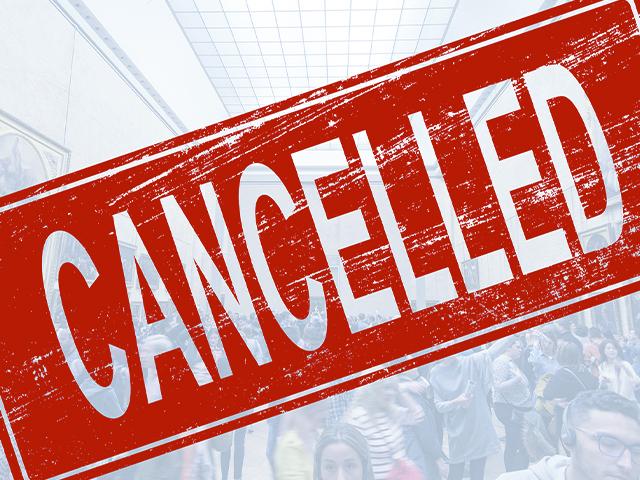 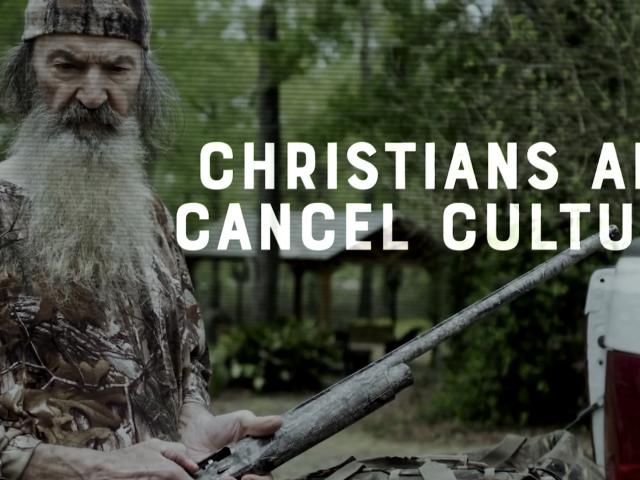