Tebow Auctions Heisman Trophy to Raise $1M for Kids in Need, Inspired by His Hero Parents 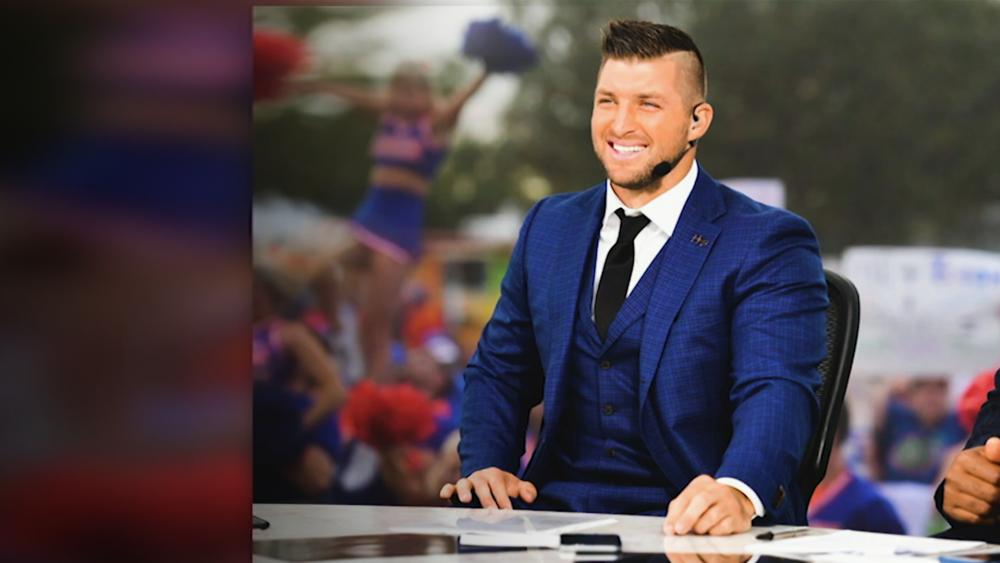 Just when you thought Tim Tebow couldn't be a  better representative of Christian charity than he has already been, a compelling new example of his creative generosity has emerged.

He's already renowned for his Tim Tebow Foundation with "Night to Shine" events for young people with special needs, or his efforts to fight human trafficking, and his CURE Hospital for poverty-stricken children.

Now it turns out the former NFL quarterback has raised more than $1 million for charities by auctioning off his Heisman trophy. The outspoken Christian says it is what he learned from his parents that taught him the importance of giving to others.

"These trophies and these championships are awesome, but ultimately they're not what's most important. There are so many things that are more important, and I am so grateful for that perspective," he told The Dan Patrick Show this week.

Tebow won the Heisman in 2007, the youngest player to do so at that time.

The prestigious award coveted by football athletes normally sits on players' shelves after it is received, but one year Tebow got the idea to auction it off for charity.

Tim Tebow doesn't have his Heisman Trophy. He actually hasn't had it for the last 8 years, as he's been auctioning it off for charity. Most notably to country star @LukeBryan and @KathieLGifford.

"For the last eight or nine years, every six months I have used it to auction off for a charity, for people to keep in their home and use it for something that they can brag about," he said.

The most notable winners are Kathy Lee Gifford and country singer Luke Bryan.

"It is such a cool award that is so prestigious and that very few people ever have the chance to be around it," Tebow explained.

"Why have it in your garage when it could be in someone else's living room and now a lot of kids are being helped with it," he added.

So far, his auction has raised more than $1 million for kids in need.

"My goal with that is it could be the most impactful Heisman," Tebow said.

Tebow told Patrick that growing up on the mission-field played an instrumental role in wanting to give to others in need.

"It had a huge impact on my life...having the chance to grow up and live the first five years in the Philippines and to missionary parents," he explained. "My dad is one of my biggest heroes because he spent his entire adult life helping people that could never do anything for him."

"I'm so grateful for that perspective because I'm someone that can totally lean toward win-at-all-costs, do whatever you can to drive, to compete, and win," he added. "I'm grateful for that other side that helps me gain perspective on what really matters. My parents have just been such impactful, purpose-led heroes in my life."

As CBN News reported, Tebow's complicated career in professional football ended after being cut from the Jacksonville Jaguars, last August.

He now is a college football analyst for ESPN.

Tebow quoted Romans 8:28 when he announced the end of his football career.

"Thankful for the highs and even the lows, the opportunities, and the setbacks," he wrote. "I've never wanted to make decisions out of fear of failure and I'm grateful for the chance to have pursued a dream."

"Thank you to the Jaguars organization and everyone who has supported me in this journey," he continued. "And we know that...God works all things together for good. Romans 8:28." 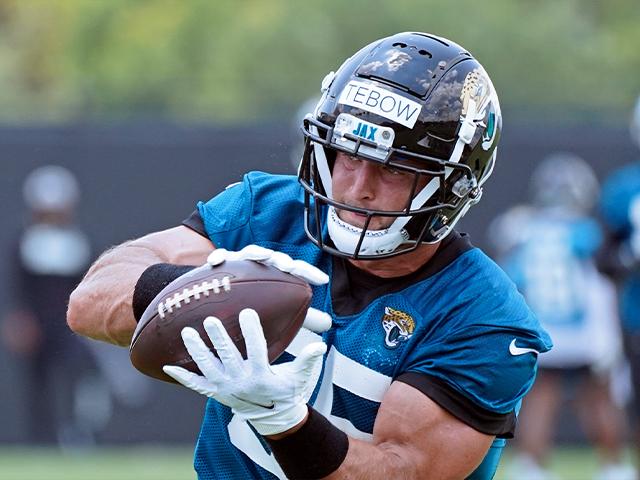 Tim Tebow Cut from Jaguars: ‘God Works All Things Together for Good’ 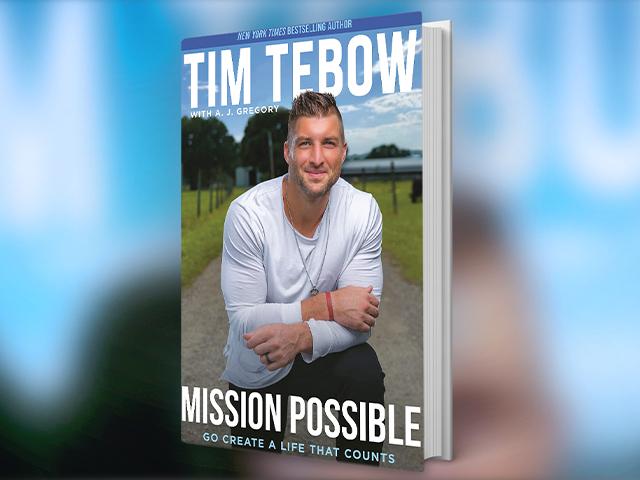 'God Has Given You a Mission': Tim Tebow Shares How You Can Create a Life that Counts
CBN News Email Updates