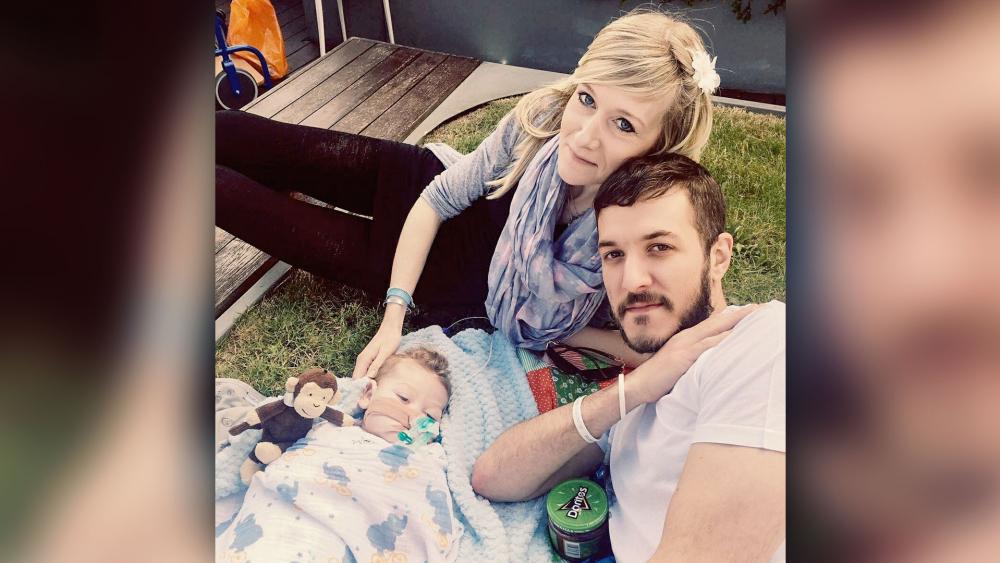 The strain and anguish of fighting for their terminally ill infant son was on display in a British court Monday as the parents of 11-month-old Charlie Gard pled with a judge to re-consider experimental treatment.

But Judge Nicholas Francis insisted there must be "new and powerful" evidence if his earlier rulings were to be reversed. While there is evidence of treatment helping other children with Charlie's condition, it's unclear if it will meet Judge Francis' definition of "new and powerful."

His earlier rulings barred Charlie from traveling abroad for treatment and authorized London's Great Ormond Street Hospital to take him off life support.

Gard's parents were visibly shaken by Monday's heated hearing. Gard's mother Connie Yates wept in frustration and his father Chris Gard yelled at a lawyer representing the hospital saying, "When are you going to start telling the truth?"

So far, the hospital and British and European courts have prevented Gard's parents from seeking experimental treatment outside of Britain for their baby. Doctors at Great Ormond Street Hospital have argued that the treatment was unlikely to help and could cause suffering. They have sought and received permission from the courts to withdraw life-sustaining treatment and provide palliative care only.

Charlie Gard was born with Mitochondrial Depletion Syndrome, a genetic disorder that can weaken muscles and cause brain damage.

Now Judge Francis has given Gard's parents until Wednesday afternoon to present evidence that their son should receive the experimental treatment, setting a new hearing for Thursday.

Great Ormond Street Hospital had originally tried to turn off the baby's life support systems, but recently applied for the court hearing because of "new evidence relating to potential treatment for his condition."

That evidence came from researchers at the Vatican children's hospital and another facility outside of the U.K.

High profile international leaders have put pressure on the British hospital and the courts to allow Gard's parents to leave the U.K. and seek new treatment for their son. Both President Trump and Pope Francis have spotlighted the case.

On Monday, Gard's mother said the Pope and Trump have been the biggest help in keeping her son alive. She told BBC Radio that the two leaders turned her son's case into an "international issue."

Evangelist Franklin Graham is also speaking out on behalf of baby Gard. On Facebook he called it "unfathomable" that the U.K. hospital and courts have not allowed Gard's parents to make decisions about his treatment. "This is one of the dangers of socialized medicine," said Graham.

Connie Yates also told Sky News that seven specialists around the world support experimental treatment for her son and that it has "an up to a 10 percent chance of working."

"I hope they can see there is more of a chance than previously thought and hope they trust us as parents and trust the other doctors," she said.

During the hearing, Judge Francis rejected Gard's parents attempt to have another judge hear the case. "I did my job," he said. "I will continue to do my job."

More than $1.7 million have been raised online for Charlie's case. 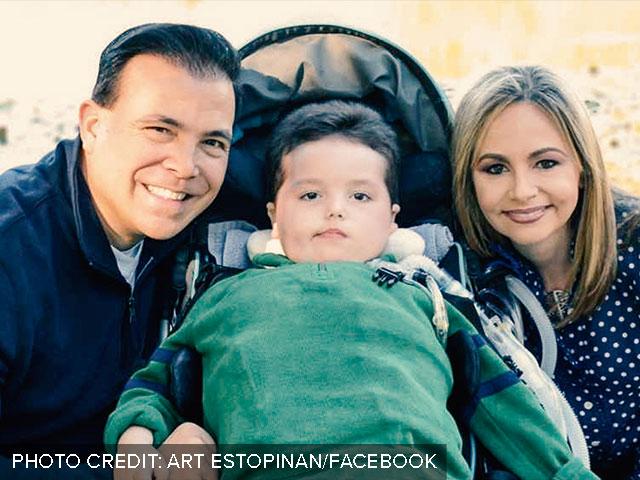 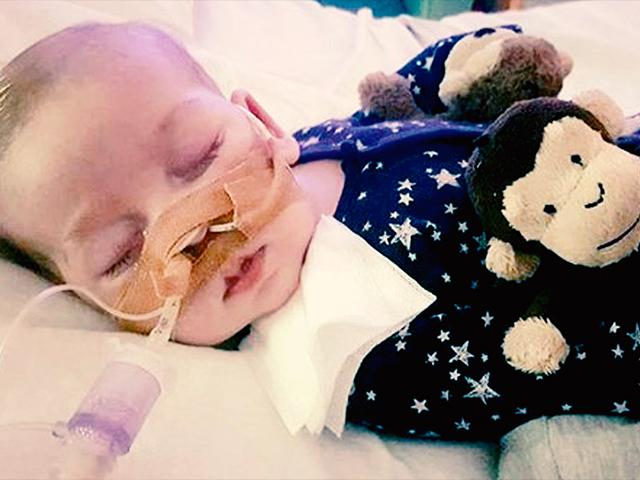 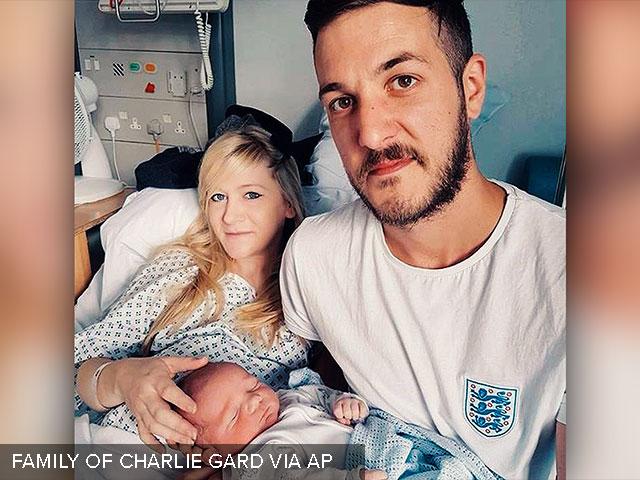