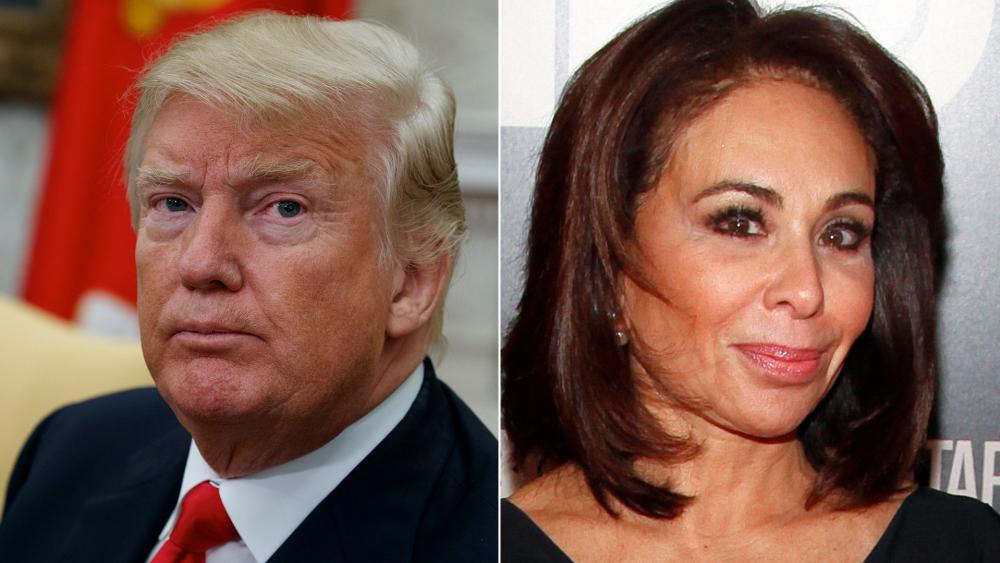 ″Donald Trump recognized history that he, like King Cyrus before him, fulfilled the biblical prophecy of the gods worshipped by Jews, Christians and, yes, Muslims, that Jerusalem is the eternal capital of the Jewish state and that the Jewish people finally deserve a righteous, free and sovereign Israel," Pirro, who has her own show on the news network, wrote in an opinion piece for the website over the weekend.

Calling it a "truly historic moment in Israel's history," Pirro said Trump's decision to move the facility from Tel Aviv to the Biblical Jewish city was "cause for great celebration" and sends a clear message to Israel and rest of the world that America stands with the Jewish nation.

The comparison to Trump as King Cyrus was also on the mind of Israel's prime minister during his visit to the White House in early March.

Jewish tradition believes God used the pagan King Cyrus to help Jews return to the Land of Israel from their exile in Babylon and rebuild the Second Temple.

2 Chronicles 36:23 describes his role: "This is what Cyrus king of Persia says: The Lord, the God of heaven, has given me all the kingdoms of the earth and he has appointed me to build a temple for him at Jerusalem in Judah. Any of his people among you may go up, and may the Lord their God be with them."

During his visit to the White House, which came shortly after president Trump announced his intention to move the embassy, Mr. Netanyahu compared the president to Harry Truman, Lord Balfour and King Cyrus.

"I want to tell you that the Jewish people have a long memory, so we remember the proclamation of the great king, Cyrus the Great, the Persian king, 2,500 years ago," Netanyahu said in prepared remarks.

"He proclaimed that the Jewish exiles in Babylon could come back and rebuild our Temple in Jerusalem. We remember a hundred years ago, Lord Balfour, who issued the Balfour Proclamation that recognized the rights of the Jewish people in our ancestral homeland. We remember 70 years ago, President Harry S. Truman was the first leader to recognize the Jewish state. And we remember how a few weeks ago, President Donald J. Trump recognized Jerusalem as Israel's capital. Mr. President, this will be remembered by our people through the ages."

A sentiment also echoed by former Israeli Ambassador to the United Nations Dore Gold who told CBN News' Chris Mitchell that Jerusalem has been the capital of the Jewish people for 3,000 years.

"This is the theme that's in our spiritual DNA and therefore when the president of the United States moves the US Embassy to Jerusalem and recognizes Jerusalem as Israel's capital, he is addressing something at the core of Jewish identity," Gold told CBN News.

Gore further told Mitchell that Trump's embassy move can be compared to that of the biblical king.

"That was a huge charitable act on his part, which is in our historical memory and the fact that now President Trump is going to move the US Embassy to Jerusalem puts him in a special category and perhaps even the category with the ancient King Cyrus of Persia," Gore added. 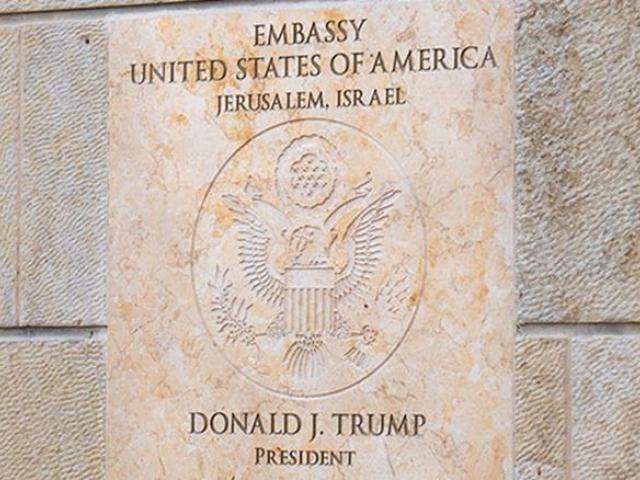 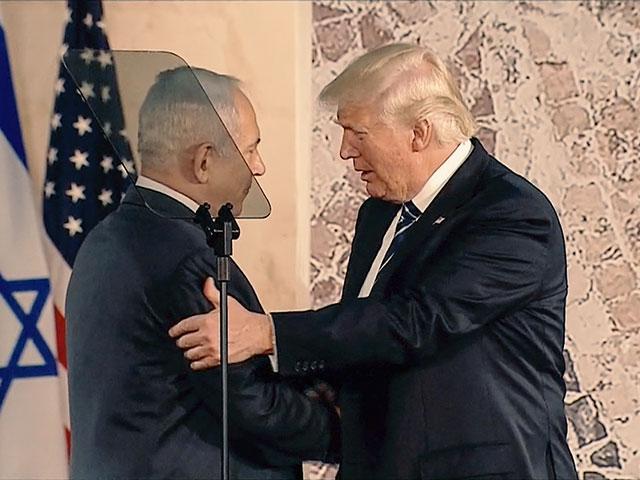