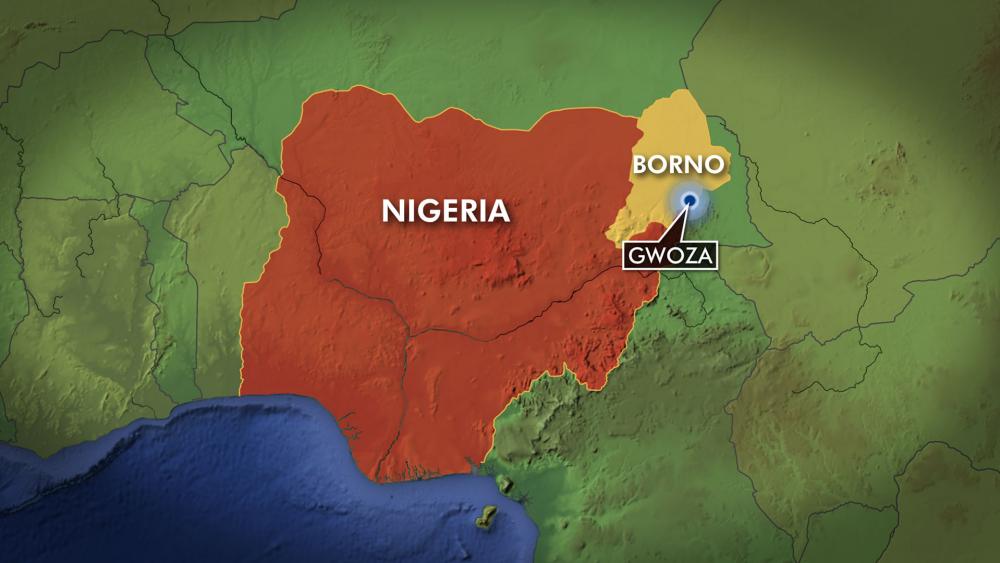 The communications director of a Catholic Diocese in Nigeria has confirmed that Martha Bulus, a bride-to-be, and all of the members of her bridal party were murdered by suspected Boko Haram insurgents at Gwoza on Dec. 26.

Father Francis Arinse told the Catholic News Service the group was on the way to the Bulus wedding which was scheduled for Dec. 31, when they were captured and killed by Islamic militants.

"They were beheaded by suspected Boko Haram insurgents at Gwoza on their way to her country home," Arinse told CNS. He added that Bulus used to be his parishioner at St. Augustine Catholic Church, Maiduguri, after he was first ordained.

Arinse also said there had been a number of abductions recently in Borneo State. He stressed that the Nigerian government needed to strengthen its security forces in the area to prevent more abductions and stop the killing.

As CBN News reported, a terrorist group linked to the Islamic State West Africa Province (ISWAP)  killed 11 Nigerian Christians on Christmas Day.  A video of the executions was released by the group. An earlier video revealed they were captured in the northeastern Nigerian states of Borno and Yobe.

The terrorists said the captives were executed as revenge for the killing of ISIS leaders Abu Bakr Al-Baghdadi and Abul-Hasan al-Muhajir.

Lt. Gen. Tukur Buratai, the Nigerian chief of army staff, ordered the county's anti-terrorism unit to increase pressure on terrorists, according to the CNS.

On Monday, Buratai said the government would provide the needed support to enable them to pursue the war against insurgency and other criminal activities in the country.

The Nigerian commander praised his troops and also charged them to act.

"You have done great, and I want to commend you for standing firm against all the criminals ... Do not give them any breathing space. That means you must go out at all times, day and night, whether rain or sunshine and make sure you deal with them," Buratai said.

"These criminals want to balkanize our country and we must not allow it," he said.