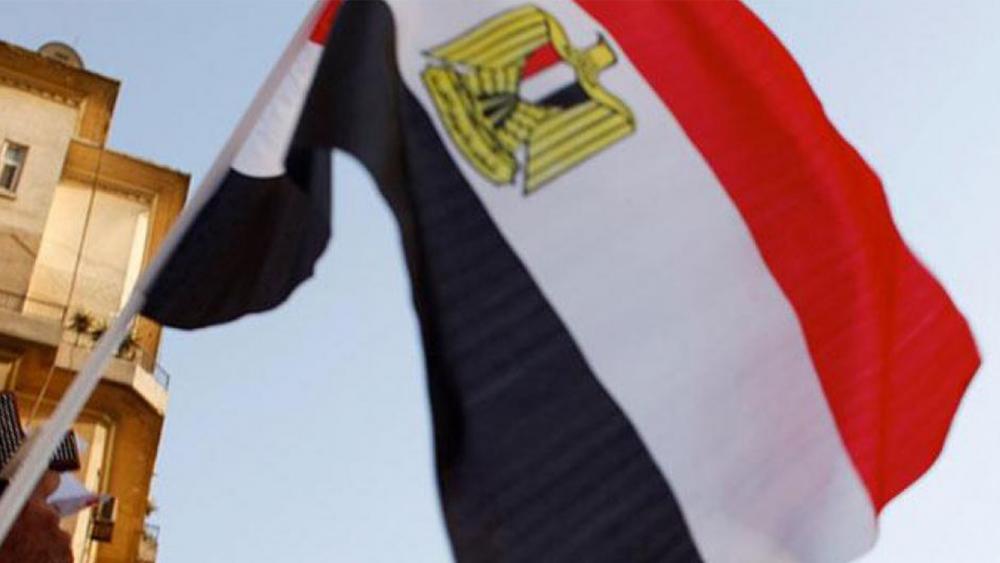 A Christian man in Egypt has been arrested after being accused of insulting Islam on Facebook.

The 25-year-old Coptic Christian, Fady Yousef, was arrested on June 11 near Cairo. He posted a video on his Facebook page explaining that hackers put the offensive material on his page, Morning Star News reports.

Muslim extremists became angry over the alleged insult and attacked Fady's parents' home south of Giza. The family escaped before the Muslims broke in and began trashing the house.

Police reportedly arrested 25 people suspected of attacking the home and those of other Christians in the village. Some of those arrested allegedly wrote posts on social media to instigate attacks.

Bishop Anba Aghathon said in a statement the mob "entered and destroyed the contents of the house, then moved to the house next door where his brother lived and attacked it from the outside."

"They were shouting against the Christian religion and the Copts of the village," the bishop added.

Fady's brother and several uncles were also arrested and have been released.

For example, a group of Muslims attacked Christians near their homes in Upper Egypt late last year. The assailants objected to the presence of a church in the area.

Meanwhile, Fady posted an apology on his Facebook page saying he would never do such a thing, and that people who knew him know this well. He is still in police custody and faces charges of posting material that is offensive to religion.

His sister Nermeen Yousef said "he is apologizing because he respects your feelings," she wrote. "He is not a child to do such a thing, and also his friends are Muslims and always tell me they are dear to him and they know this well." 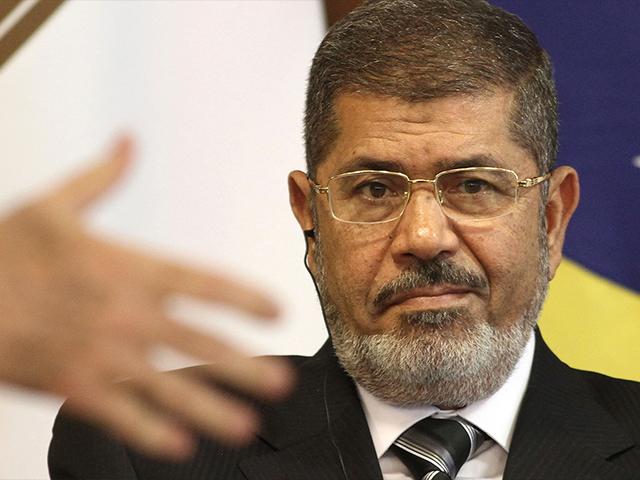 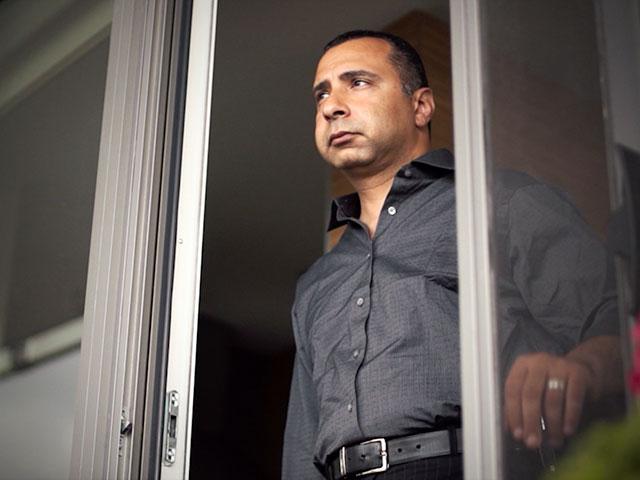 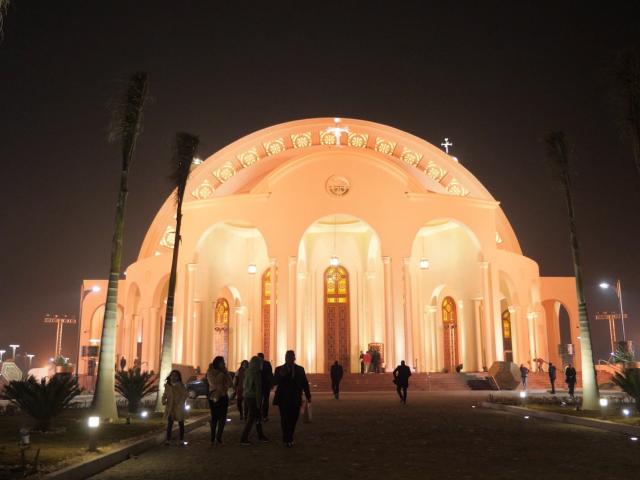