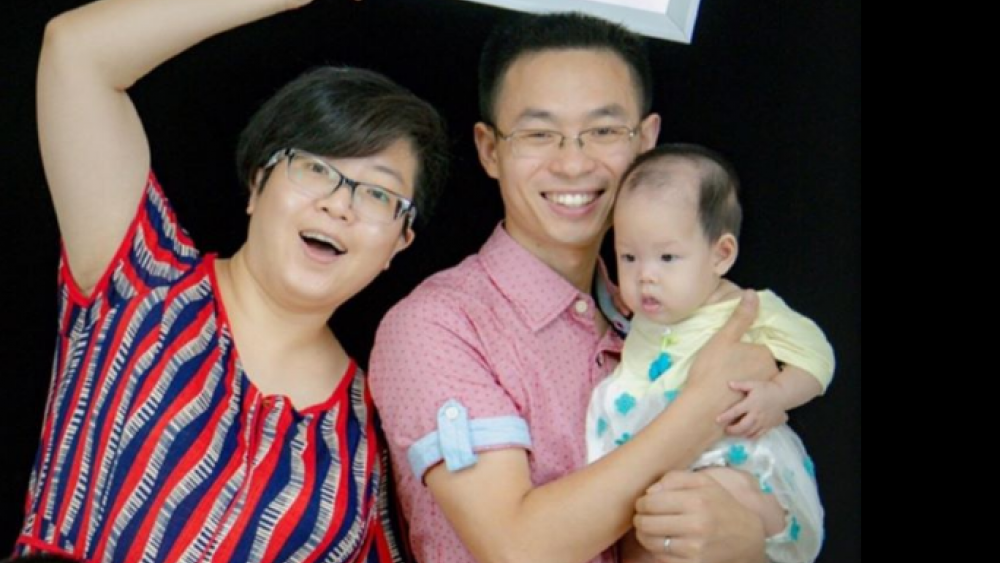 Early Rain Covenant Church (ERCC) Elder QinDefu was sentenced this week to four years in prison by the Chinese Communist court in Chengdu.

According to ChinaAid, Defu was charged with "illegal business operations" for having books for the church.

'Pray for Early Rain Covenant Church' posted on their Facebook page that police went back on their promise to release Defu if his family accepted a government appointed attorney.

"Police reneged their earlier promise to his family that if they accepted a government-appointed attorney, they would 'go through the formalities then release him.' At brother Qin's trial, we learned that the charge of 'illegal business operations' only concerned 20,000 books for the church's own use (most of these were small gospel tracts like 'The Good News You Don't Want to Hear'), and Pastor Wang Yi actively took most of the responsibility for this in his testimony. Based on this, I estimate that Pastor Wang Yi will be sentenced to no less than 10 years in prison."

CBN News previously reported that ERCC Pastor Wang Yi and Elder QinDefu were criminally detained on false charges and their lawyers and family have not been able to see them, even after 10 months.

Pastor Yi's home was raided and ransacked by police on Dec. 9. The raid may have been triggered by a 7,300 words manifesto titled "Meditations on the Religious War," which Pastor Wang wrote and posted on social media.

Pastor Yi criticized the government for forcing its citizens to engage in "Caesar worship" by treating President Xi Jinping like a god. He wrote that ideology "is morally incompatible with the Christian faith and all those who uphold freedom of the mind and thought."

Li said the church will continue to worship God despite the persecution.

"Even if we are down to our last five, worship and gatherings will still go on because our faith is real," the pastor explained.

China's ruling Communist Party has carried out a widespread crackdown on all religious institutions in recent years, including bulldozing churches and mosques, barring Tibetan children from Buddhist religious studies and incarcerating more than a million members of Islamic ethnic minorities in what are termed "re-education centers."

Party leader President Xi Jinping has ordered that all religions must "Sinicize" to ensure they are loyal to the officially atheistic party.

Bob Fu wrote on Facebook "Please pray for freedom and justice. Lord, forgive these evildoers for they know not what they do."