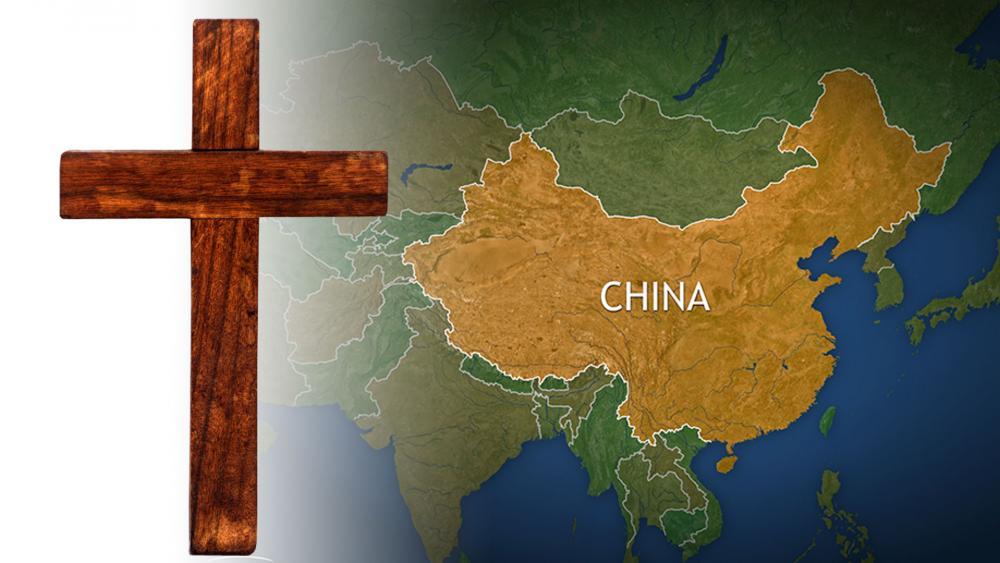 CBN News has learned a member of the Early Rain Covenant Church (ERCC) in Sichuan, China who was arrested last March by  Chinese government officials was released last week.

After spending the last seven months in prison, Gou Zhongcan was released and allowed to return home to Bazhou City, according to International Christian Concern. (ICC)

A Chinese Christian familiar with the case shared on Twitter on Oct. 23, "Brother Gou Zhongcan from ERCC in Chengdu, who was arrested in March earlier this year has returned home yesterday. Thanks be to God that the captive has been delivered!"

It has been reported that Gou's vision deteriorated during the time of his incarceration. Jia Xuewei, another ERCC member, told the non-profit charity that otherwise he is in good health.

Gou went missing on March 15, while he was visiting a friend in Zhejiang. He was seen three days later in the custody of several plainclothes law enforcement officials at the Hangzhou East Train Station. Gou's head was shaved and he was wearing handcuffs.

His attorney made many attempts to locate him within the prison system without any success.

China Aid reported in July that Gou was held in the basement of a public security office for several months after he refused to give the authorities his passwords for his computer and cell phone.

This was not the first time that Gou has been arrested and detained by the communist government. At the age of 23, he was a reporter and served more than 10 years for disclosing on the inhumane treatment of prisoners in China to human rights organizations abroad, according to ICC.

The charity reports Gou came to Christ three years ago following his release from prison and began attending ERCC.

Gina Goh, ICC's regional manager for Southeast Asia, said, "What great news to know that Gou is finally free. But the Chinese government has not relented on the persecution of Christians. ERCC pastor Wang Yi and elder Qin Derfu are still criminally detained on trumped-up charges and their lawyers and family have not been able to see them, even after 10 months. We should continue to put pressure on Beijing so that they will be set free. None of them deserved imprisonment in the first place."

Meanwhile, there has been a major development in the case of Pastor John Cao. Cao is a legal permanent US resident who has been held captive by the Chinese government.

As CBN News reported last July, an appeals court in China ruled that the North Carolina-based Pastor Cao would serve the remainder of a seven-year sentence in a Chinese prison.

The American Center for Law and Justice (ACLJ) says the United Nations Working Group on Arbitrary Detention (WGAD) has just released its opinion regarding his wrongful arrest and imprisonment.

"Taking into account all of the circumstances of the case, the appropriate remedy would be to release Mr. Cao immediately and accord him an enforceable right to compensation and other reparations, in accordance with international law."

The ACLJ says the opinion goes even further than demanding Pastor Cao's release and compensation. It also urges China to investigate "the circumstances surrounding the arbitrary deprivation of liberty of Mr. Cao and to take appropriate measures against those responsible for the violation of his rights." It also referred the case to the UN Special Rapporteur on Freedom of Religion or Belief for appropriate action.

The non-profit law firm says the pastor's imprisonment is "part of China's ongoing crackdown against Christian pastors and churches."

The organization has created a petition drive to free Cao. It currently has more than 200,000 signatures.