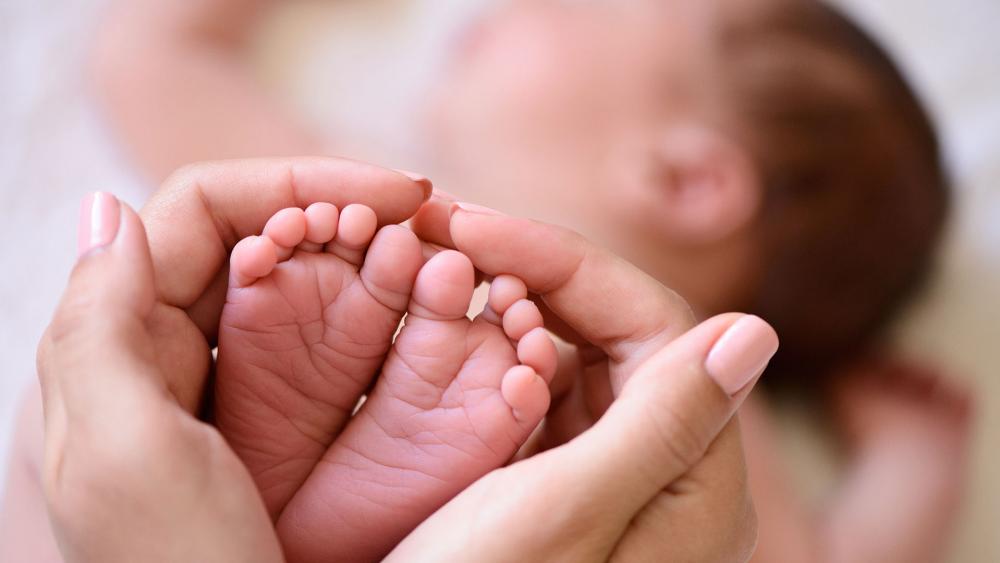 After being harassed by transgender activists over a Facebook post in which she said only women can have babies, a charity's national spokesperson and birth coach in the United Kingdom has been forced to resign from her position.

Lynsey McCarthy-Calvert, 45, was forced to quit her spokesperson position with Doula UK, a non-profit charity organization of trained non-medical professionals who guide and help women as they give birth, according to The Daily Mail.

"I am angry and sad,' she told The Mail. "I was effectively ostracized for saying I am a woman and so are my clients."

"I have been very disappointed by Doula UK's response. The leadership are paralyzed by not wanting to upset transgender rights activists," she continued. "They have fallen over themselves to acquiesce to their demands."

The newspaper reported it all started when Cancer Research UK dropped the word 'women' from its smear test campaign, instead saying screening was "relevant for everyone aged 25-64 with a cervix."

In response, McCarthy-Calvert posted an image on her Facebook page of negligee-clad woman somersaulting underwater, writing: "I am not a cervix owner. I am not a "menstruator. I am not a feeling. I am not defined by wearing a dress and lipstick. I am a woman: an adult human female."

Beneath the image, she wrote: "Women birth all the people, make up half the population, but less than a third of the seats in the House of Commons are occupied by us."

It was then a Facebook user accused her of using "absolutely disgusting language."  And stated:  "Also, you seem to be forgetting that not only women birth children."

Then around 20 trans activists wrote a letter to the Doula organization complaining about McCarthy-Calvert's Facebook post. They said that the post contained several "trans-exclusionary comments" including the description of a woman as an "adult human female."

After a four-month investigation, Doula's board of directors concluded the post did go against the organization's guidelines of inclusion.

In addition to resigning her position, McCarthy-Calvert has also left Doula, telling The Mail, the organization went along with the demands from a small number of activists and failed to stand up for women's rights.

As CBN News reported, this latest controversy featuring transgenders in the UK comes after several rugby referees decided they would quit rather than stand by and watch as female athletes were hurt by biological males. leaving them open to potential lawsuits.

Last month, it was reported UK girls in elementary and secondary schools were refusing to share toilets with boys. The push for unisex toilets in the UK was designed to be more inclusive of children who identify as transgender and wish to use the same bathroom as the opposite sex.

In addition, an experienced Christian doctor in the United Kingdom was forced out of his job last month as a disability benefits assessor for refusing to use transgender pronouns while working for the British government. Now he has lost his lawsuit against the government after refusing, hypothetically, to refer to "a six-foot-tall bearded man" as "madam." 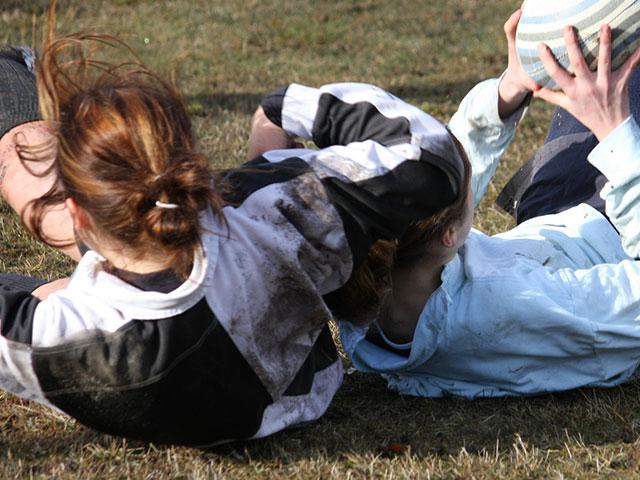