'Steadily Being Transformed into Killing Fields': 10 Killed in Horrendous Attack on Christian Village in Northwest Nigeria 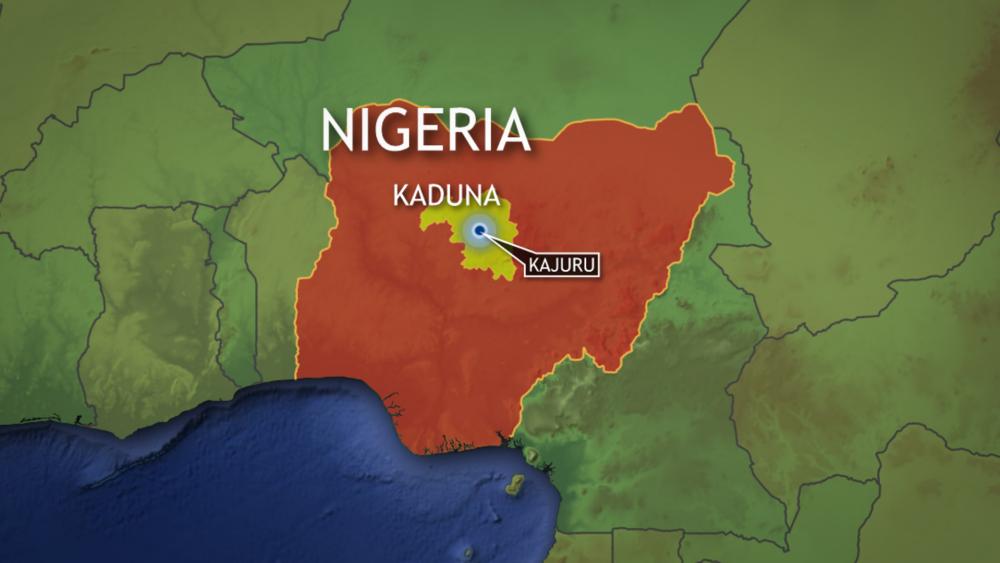 Islamic militants in Nigeria are continuing their murderous attacks against Christian villages.

Christian Solidarity Worldwide (CSW) reports 10 people, including a three-year-old girl, were killed in an attack by Fulani militants last week in on the Tudun Agwalla community in Kajuru, Kaduna state located in northwest Nigeria.

The toddler, Elizabeth Samaila, suffered multiple machete cuts to the head and died on June 4, the day after the early morning attack on the village.

Nine others were hacked to death with machetes. Six were identified as Richard Yusuf, Kefas Yusuf, Fidelis Wada, Kachia, Genesis Soja, and Rahab Soja. They were buried in a mass grave.

The attack on Tudun Agwalla is the latest in a series of coordinated armed assaults on Christian communities in southern Kaduna state by Fulani militia, according to CSW.

The attacks against Christians continue despite the Nigerian government's decree of a COVID-19 lockdown on March 25.

CSW's Chief Executive Mervyn Thomas said: Southern Kaduna is steadily being transformed into killing fields, either due to a gross failure of governance, or official indifference and acquiescence. International pressure must now be brought to bear on both the state and federal authorities to ensure protection for these vulnerable communities, and that effective action is taken to disarm all armed non-state actors, and bring the perpetrators of these horrific atrocities to justice."

As CBN News has reported last month, a report released by a Nigerian organization estimates around 620 Christians were killed in the African country by Islamic militants during the first five months of 2020 alone.