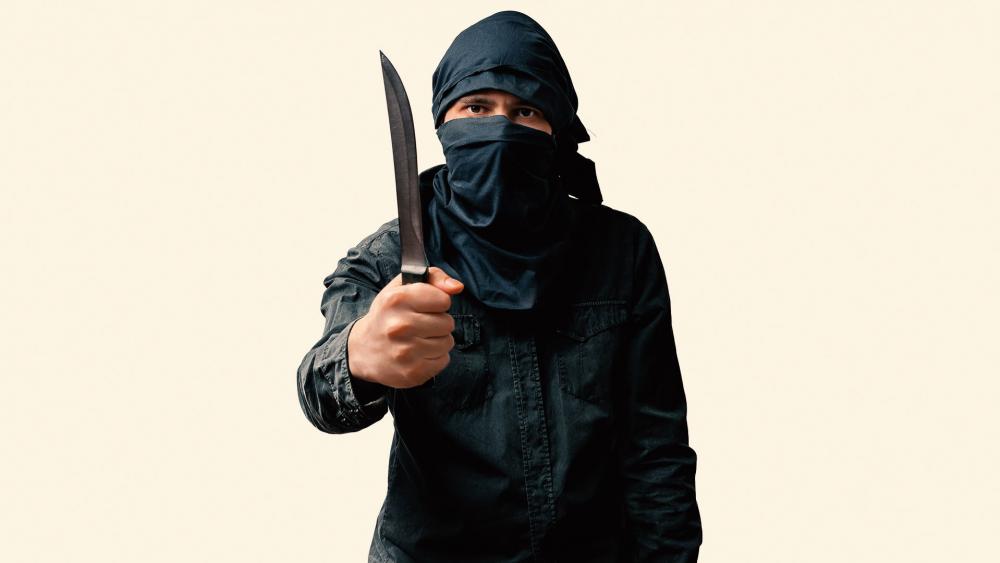 Tragic events last week in Uganda have led to the death of a pastor and two Christian boys.

Emmanuel Hamuzah, a former Islamic teacher was confronted by his Muslim relatives on Nov. 23 who demanded that he renounce his Christian faith. After he refused, his brothers, sisters, and paternal uncle attacked him outside his home in the Kibuku District, Morning Star News reports.

The five family members kicked and punched him while saying, "You should renounce this Christian faith, which is a disgrace to our family," Hamuzah explained.

"I refused to yield to their demand, and they started fighting me with kicks and blows," Hamuzah said. "I tried to defend myself while the other attackers were stepping on my child's neck, suffocating him."

Hamuzah's six-year-old son died before he could receive medical attention. The horrific incident was not reported to the police due to fear of future attacks by the perpetrators.

And Pastor Wilson Niwamanya, along with his 12-year-old son and a Christian worker were making their way home to Kabale on Nov. 21 after delivering religious compositions to the Democratic Republic of Congo when Muslim extremists approached them.

The worker said the extremists were armed with blunt objects and a Somali sword.

"When the four attackers emerged from the bush, they immediately caught hold of Pastor Niwamanya, saying, 'This man must die for disrespecting our religion,'" the worker told a Morning Star News. "The attackers began by beating them with blunt objects and thereafter used the sword and stabbed the young boy in the stomach. He died while the pastor and I tried to wrestle the attackers."

The assailants fled the scene and Pastor Niwamanya was swiftly taken to a medical facility in Kisoro. He sustained serious injuries to his head and died on Nov. 24. The Christian workers survived the attack with only minor injuries to his hand.

Pastor Niwamanya's wife said her husband had been getting sinister text messages from Muslims and received one just before his death.

The text read: "Please stop giving people books that discredit Islam, and if you continue distributing these books, then you are risking your life," she said.

"Muslims have been accusing him of selling King James Version Bibles, the Noble Qur'an English version, and some Christian literature that discusses some of the misconceptions in the Islamic faith found in the Koran," the pastor's wife told Morning Star News.

These cruel and brutal acts are among the many incidents provoked by persecution toward Christians and young children for sacrificial purposes.

CBN News previously reported that a 13-year-old Christian girl and her 11-year-old brother were reportedly abducted by a radical Muslim woman and sold to a witchdoctor for ritual sacrifice.

There are an estimated 3 million traditional "healers," or witchdoctors, in Uganda. Hundreds of Ugandan children are kidnapped and murdered as part of a thriving human sacrifice business. 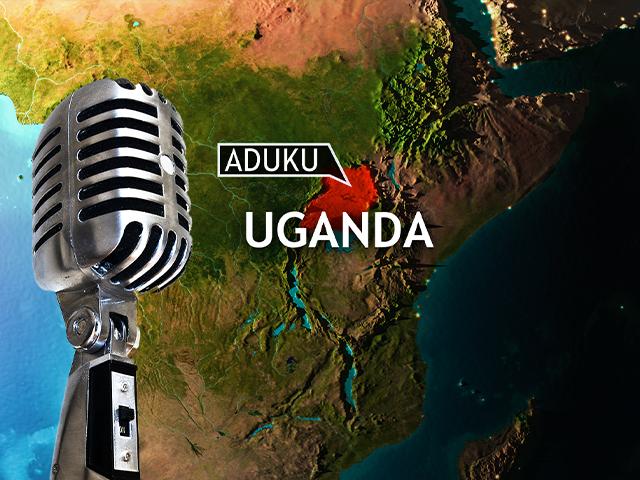 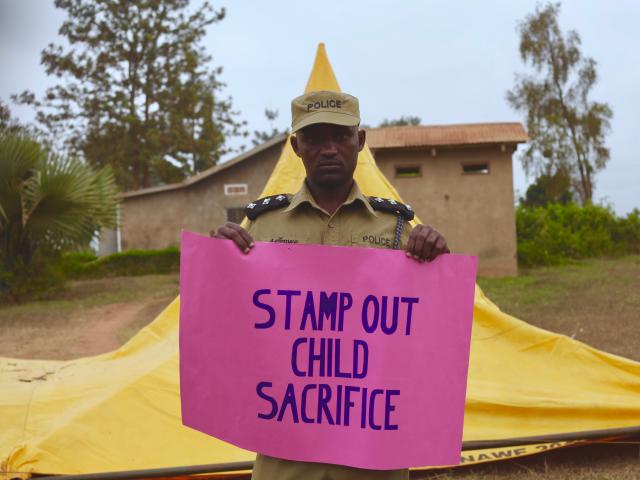