Freedom of speech and the right to protest are both at the heart of what it means to be American. But some are now moving to use those freedoms to destroy the freedom of others, aiming to shut down businesses and silence people they disagree with.

One of the latest efforts involves doxxing or canceling the careers of anyone who worked in the Trump administration or supported its efforts. Of course, that's already been underway for years.

Cancel culture came for actor Antonio Sabato, Jr. after he gave a speech four years ago at the 2016 Republican National Convention.

"It was one of those moments where everything turned around in a matter of 24 hours against me. I had the most hate from people I even met, and people I did know in the industry, I was attacked. Instead of weakening down and giving away to the bullies of Hollywood, I stood up to them," Sabato told CBN News.

Sabato left Hollywood and headed to Florida to literally build a new start, beginning with his own studio.

Grammy-winning recording artist Lecrae also fought his way back from cancel culture. He battled severe depression as Christian fans dropped him when he began speaking out against racism in 2016.

"On one end of the spectrum, though, I went through so much trauma and turmoil, I have had four years to process all the things that people are just now kind of experiencing," Lecrae said. "I am confident in truth and justice, and what God has said. So, I am not afraid to speak up for fear of consequences or being canceled, so to speak."

And there are consequences to speaking out. Recent research finds 84 percent of Americans feel cancel culture in the United States is a big problem.

"When you give up the idea that human beings are made in God's image, you no longer need to treat people with respect," said Dr. Jeff Myers of Summit Ministries.

And we've seen how it can lead to more pain than a loss of respect. It led a friend of Dr. Myers to kill himself.

Professor Mike Adams made the fateful decision a week before a forced retirement from the University of North Carolina, Wilmington. For months, Adams had faced social media hatred and petitions from thousands who wanted him fired over comments they felt to be racist. Myers and Adams worked together at Summit Ministries, training young people to be Christian leaders.

Myers says he had conversations with Adams about the pressures he was facing. "Toward the end of his life he had told me when he was essentially pushed out of the university, he said, 'Mike, my career is over.' And I said but your life is not over. But he said, 'my career is over.' It brought home the reality, it's one thing to oppose what somebody says. It's another thing to say because I disagree with you, and I will use whatever power I can muster to destroy you as a person."

Some of Adams' very pointed tweets were seen as offensive by many. One said, "A black man's biggest obstacle to success is not white racism, it's black culture." I asked Myers if he had ever talked with Adams about those specific, hurtful posts.

"Some of the things Mike wrote or tweeted about rattled me and rattled his friends," Myers said. "There were lots of conversations about, 'Mike, is that too far. Do you understand how people perceive that?'  And I think it is important to know that if you ever had talked to Mike about that you would have found a friend. You would have found that he would listen, that he would engage with you. That he wasn't a rude person. He was actually a really nice person. But a person who felt that it was his job to challenge the speech police," Myers said.

Myers said he was concerned for Adams, given what he had gone through during the last few weeks of his life. "My wife and I prayed with him. We FaceTimed with him. The depth of despair of a person is almost never apparent until it is too late. My message to people is don't wait. Go ahead and talk about it.

Honest conversation and listening could save lives, resurrect relationships, and lead to understanding other points of view. 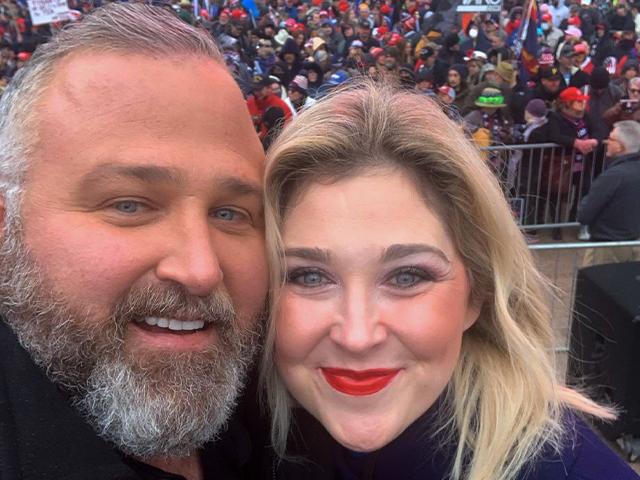 'God Has Not Given Me a Spirit of Fear': Kentucky Pastor Receives Death Threats After Attending Rally in D.C. 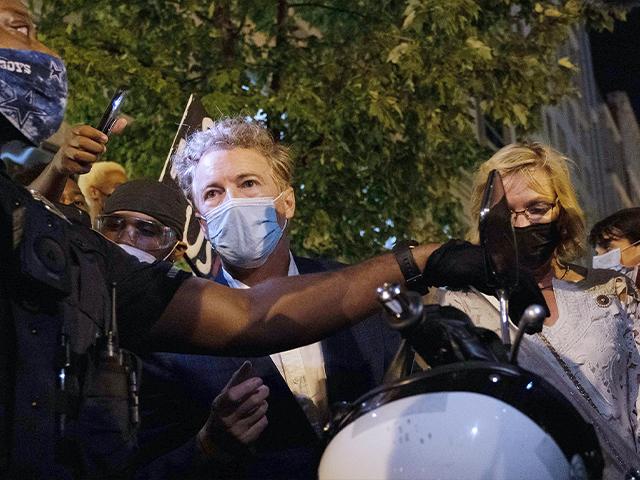