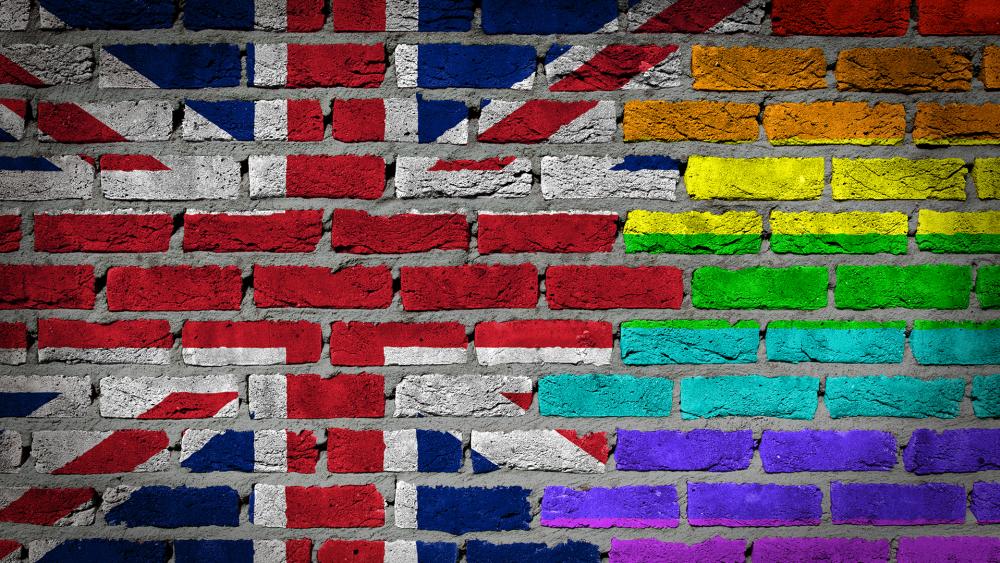 A school assistant and mother of two children in the United Kingdom, who was fired by her employer last year after sharing two Facebook posts about transgender individuals and sex education, will finally have her chance in court this week to get justice under the law.

Kristie Higgs, who worked at Farmor's School in Fairford, Gloucestershire for seven years, is being represented by Christian Legal Centre (CLC).

Higgs argues that her termination was due to her Christian views on sex education which are "shared by hundreds of thousands" of parents.

The CLC points out that the dismissal violates her freedom of speech and freedom of religion.

In 2018, Higgs encouraged friends and family on Facebook to sign a petition against the UK government's plans to introduce Relationships and Sex Education (RSE) to young children in primary schools.

She did not mention the name of her employer and she shared the private Facebook post under her maiden name.

In a second post, Higgs shared an article on the increase of transgender ideology that is circulating in children's books throughout American schools. She included the comment, "This is happening in our primary schools now."

The article highlighted the LGBT "No Outsiders" books that teach transgenderism to children. Higgs realized that these books had been introduced in her son's Church of England primary school.

During the investigation, the school indicated that Higgs was terminated for "illegal discrimination, serious inappropriate use of social media, and online comments that could bring the school into disrepute and damage the reputation of the school."

And her posts were compared to "pro-Nazi" views.

Higgs said she was told throughout the investigation that the incident had "nothing to do with religion. That was clearly a legal tactic and of course, it has everything to do with my religion."

She was officially fired from her position in 2019 and her appeal was rejected, leaving few possibilities of her ever being able to work with children again.

Prior to this week's hearing, Higgs said, "Nothing could have prepared me for what happened. I was told that the reasons behind my sacking were nothing to do with my Christian beliefs.

"I have been punished for sharing concerns about Relationships and Sex Education," she added. "I hold these views because of my Christian beliefs, beliefs, and views which are shared by hundreds of thousands of parents across the UK. My number one concern has always been the effect that learning about sex and gender in school will have on children at such a young age. I have not discriminated against anyone."

Higgs' experience is a result of growing liberalism within the UK's education system.

This September, all schools in England began teaching an LGBTQ-inclusive curriculum.