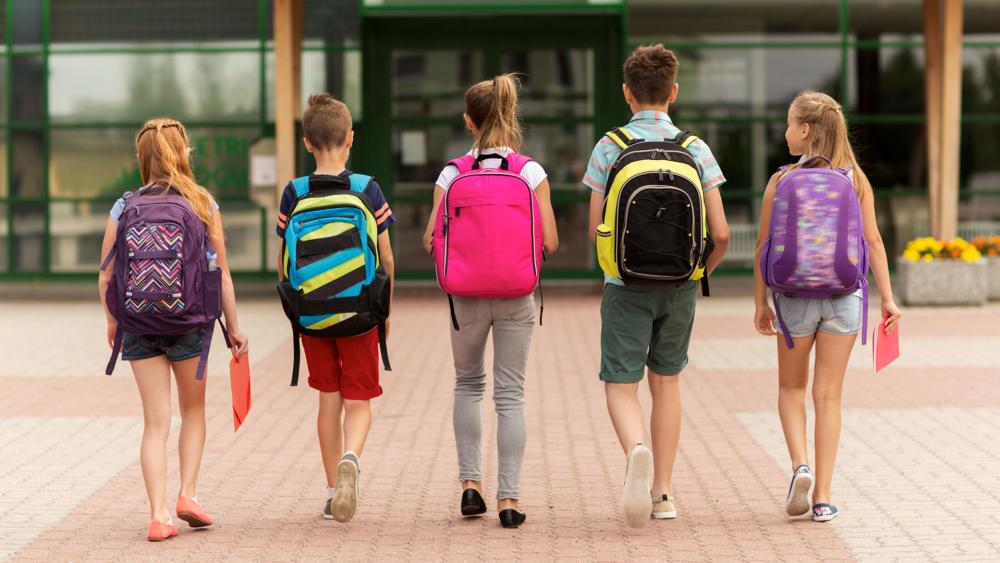 A Swedish hospital, known for its treatment of children suffering from gender dysphoria, announced it will no longer prescribe puberty-blockers and cross-sex hormones to minors under the age of 16.

For patients between ages 16 and 18, it has been decided that treatment may only occur within the clinical trial settings approved by a Swedish ethics review board.

The hospital also advised what will happen to its patients who are currently being treated.

"For patients currently treated with puberty blockade or cross-sex hormones, a careful individual assessment to determine whether treatment should be stopped or continued must be performed by the treating provider," the hospital said.

The Karolinska University Hospital is a teaching hospital affiliated with Karolinska Institutet in Stockholm, Sweden, with two major sites in the municipalities of Solna and Huddinge. The hospital network is the second largest in Sweden.

The Federalist reports the decision makes Sweden the first country with a major hospital to abandon the Dutch protocol of administering puberty blockers for minors as young as eight years old.

The northern European country also becomes the first country to abandon the World Professional Association for Transgender Health's guidelines. That international group claimed in 2011 there ought to be "a flexible framework, rather than rigid rules, of appropriate care" for children with gender dysphoria, and, "physician/health care provider protocols for diagnosis and assessment."

As CBN News has reported, a growing number of doctors, both in the U.S. and abroad, are questioning claims by their professional medical associations that puberty-blocking drugs are helpful in treating children who are confused about their gender.

In the last decade, dozens of pediatric gender clinics have opened their doors across the country, offering children who question their gender identity a series of medical interventions known as gender-affirmative treatment.

That treatment has won widespread support in the medical community. In 2019, the United States Professional Association for Transgender Health praised it in a letter to the U.S. Surgeon General and dismissed mental health care for children struggling with gender dysphoria claiming, "It has long been established that psychiatric intervention is likely, not successful and is instead likely harmful."

But some pediatric endocrinologists are voicing concerns about the risk of transgender treatments for children.

Last year, CBN News interviewed Dr. Paul Hruz, a pediatric researcher at the Washington University School of Medicine, to talk about these concerns. As an endocrinologist, Hruz specializes in studying the impact of hormones on the body and says parents should, at a minimum, know that the science behind gender-affirmative treatment is still experimental.

Similar concerns were also being raised last May as health officials in Great Britain were beginning to acknowledge that trans treatment is not backed by long-term research.

The United Kingdom's National Health Service (NHS) changed its guidance on these interventions.

It now says "little is known about the long-term side effects of hormones or puberty blockers in children… it is not known what the psychological effects may be. It's also not known whether hormone blockers affect the development of the teenage brain or children's bones."