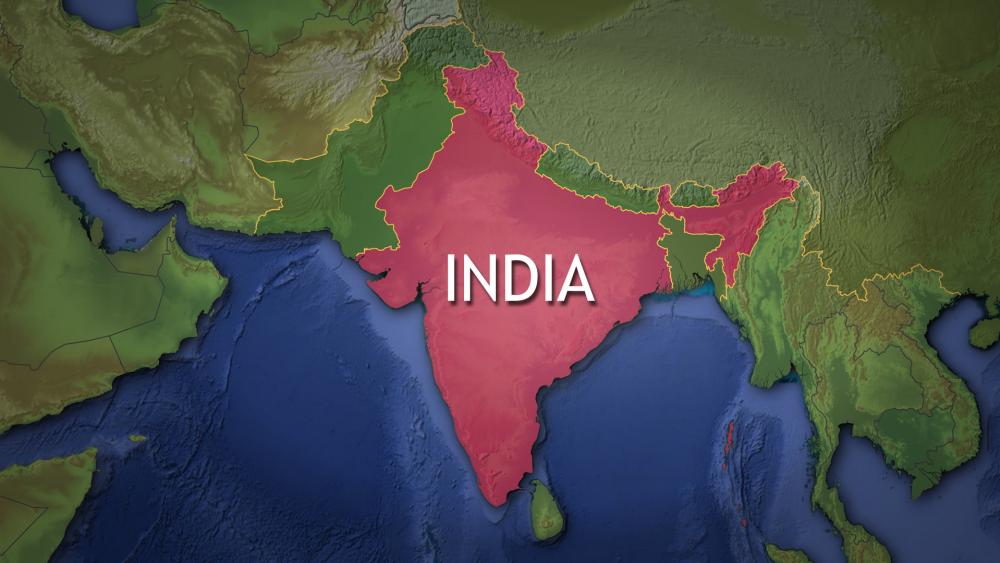 International Christian Concern (ICC) reports that three of the victims are in critical condition after the group stormed into 14 Christian homes in Metapal village, located in the Dantewada district.

The radicals were reportedly trying to make Metapal a "Christian-free" village.

Christians, including women and children, were beaten with fists, wooden clubs, and other objects. The attack left several victims with broken bones, dislocated joints, and head injuries.

"Santu, a teenage boy, was carried by four people to the hospital like a dead body," Pastor Susheel Kumar, a survivor of the attack, told ICC. "He suffered multiple fractures to his legs and hand."

An incident report was documented with the police against 15 members of the mob, however, no arrests have been made.

"There has been intense opposition in the village against people practicing Christianity," Pastor Kumar explained. "These Christians have been threatened a number of times in the past. Last year, three families fled the village after they were attacked by the right-wing groups. They have never returned to the village."

Another Christian leader, who requested anonymity, told ICC "this was not an isolated incident" and that believers face relentless persecution.

"Christians across the state are facing intense pressure from the religious militant groups. Christians are not free to exercise their faith on par with Hindus," the Christian said. "We want the government to treat us fairly and without bias."

The attackers started beating church members and vandalizing church properties. At least three Christian women were seriously injured and were taken to the hospital.

In July, Pastor Balwinder "Bagicha" Bhatti was found dead near a street in Ferozpur (Punjab). The Protestant pastor was ambushed, beaten, and fatally wounded in the back of the head with a sharp weapon.

And in June, Hindu radicals raided an educational facility that belongs to the Grace Assembly of God Church in Faridabad. The attackers took over the property and placed a statue of a Hindu deity inside.

William Stark, ICC's Regional Manager for South Asia, said, "We here at International Christian Concern are very concerned by the attack on the Christian community of Metapal. Violent attempts to make communities 'Christian-free' must be stopped and punished if religious freedom is to mean anything in India. Unfortunately, this attack is merely a symptom of a larger problem in India."

Stark continued, "Religious intolerance and religiously motivated violence have become so normalized in India that we are hearing reports of multiple incidents every week. Strict action must be taken against the perpetrators of this attack and stern statements must be made by India's leaders to dispel the notion that a community could or should be cleansed of a particular religious community." 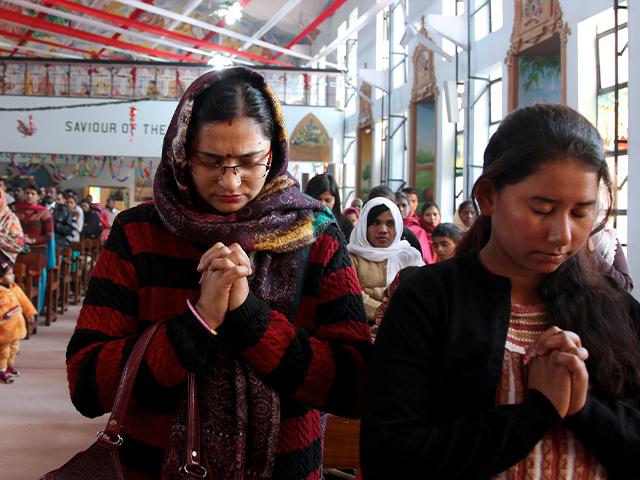 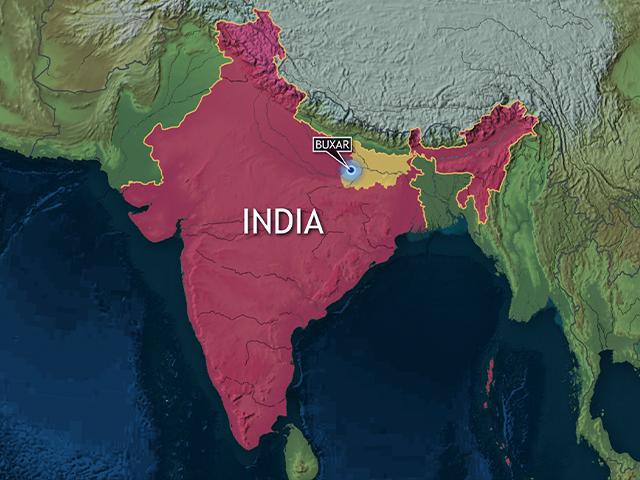 First He Lost His Wife to COVID, Then Hindus Beat This Pastor and Drove His Family Out: 'Stop Christian Prayers!'