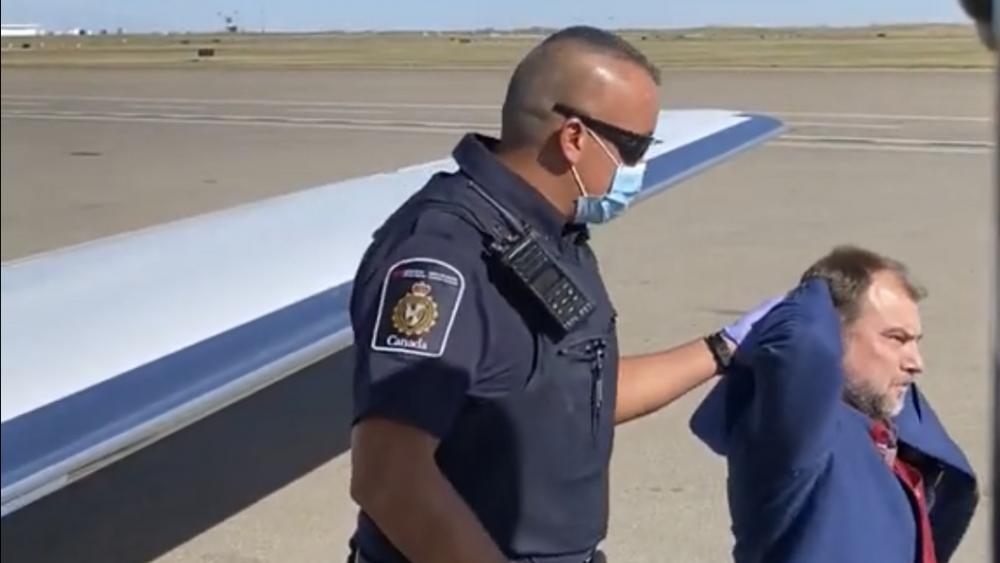 Artur Pawlowski, the Canadian pastor who gained international media attention over his refusal to comply with draconian pandemic restrictions forcing him to shutter his church, was arrested again Monday.

The preacher, who was arrested in May for holding worship services, was taken into custody once again this week, when he was apprehended and handcuffed by police on the Tarmac of the Calgary International Airport, according to Global News.

Pawlowski’s attorney, Sarah Miller, told the Canadian outlet her client was taken into custody after being charged with contempt of court for an alleged offense stemming from June 5, although she didn’t offer any details about the supposed incident.

Similarly, the duty inspector for the Calgary Police Service confirmed the pastor was arrested but did not have any information about the alleged offense.

Miller said Pawlowski had just landed in Calgary after being in the United States.

The pastor, who is of Polish descent, garnered widespread attention in April when he kicked health officials and law enforcement officers — who were there to enforce mask mandates — out of his church.

At the time, he lambasted the government workers as “Nazi psycho” paths” and “sick, evil people” who were “intimidating people in a church during the Passover.”

Then, in May, he was arrested by the Calgary Police Service for holding indoor worship services, which the agency described as “organizing an illegal in-person gathering.”

Later that month, arsonists allegedly tried to burn down Pawlowski’s property, setting a garage situated on his private residence on fire. The pastor said at the time the blaze was a sign “someone wants us dead,” referring to his wife and himself.

Pawlowski went on to say he “would never imagine” the kind of legal trouble and violent discrimination he’s faced would happen in Canada. 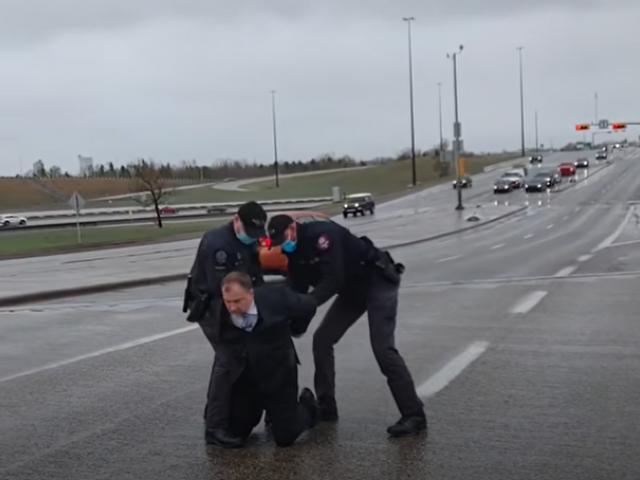 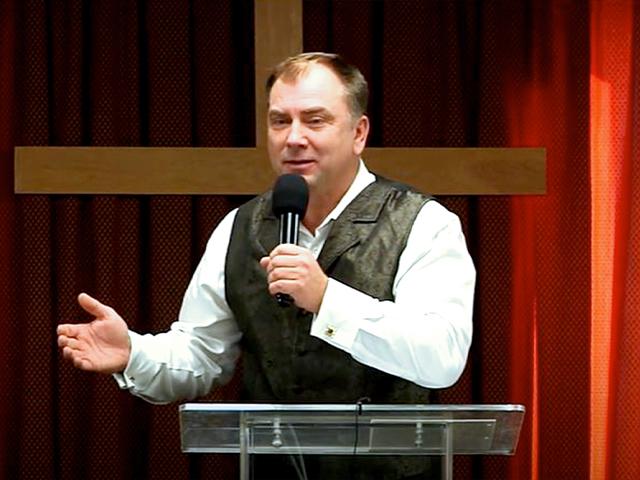