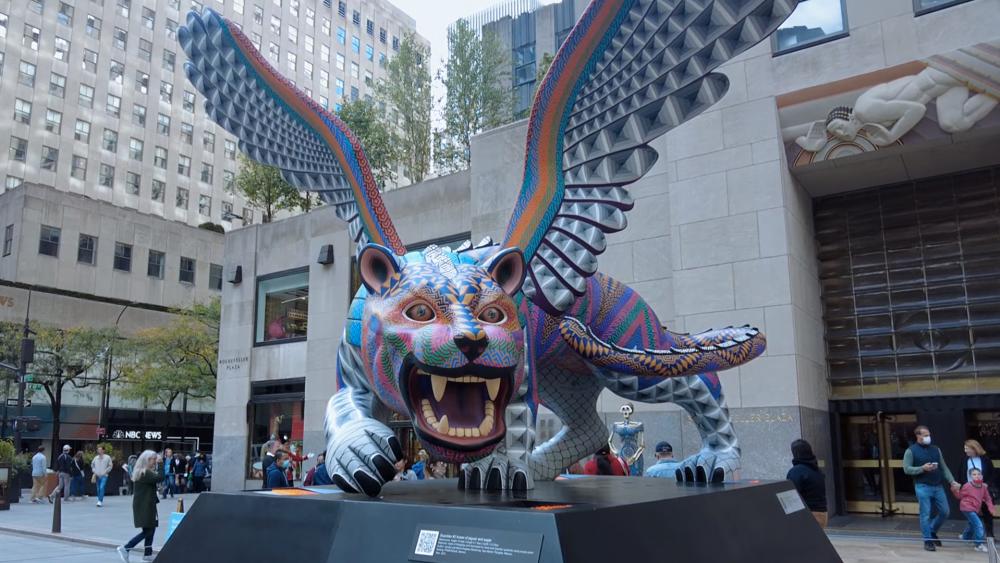 A statue displayed at the United Nations in New York, which was likened to the end-times "beast" from the New Testament's book of Revelation, has been removed.

As CBN News reported, the artwork known as the "guardian for international peace and security" was first displayed in November outside of the UN's Visitors Plaza.

Stéphane Dujarric, spokesperson for the Secretary-General, told CBN News the sculpture was not permanent and its removal was planned.

"The statue you refer to was a temporary exhibit organized by the Permanent Mission of Mexico to the United Nations. It was taken down, as scheduled and anticipated, on 20 December," Dujarric said in a statement on Wednesday.

The guardian is a fusion of jaguar and eagle, considering that are strong animals that are very representitive in our prehispanic and national history.#MexicoUNSC #MásOaxacaEnElMundo
pic.twitter.com/rPoWyJxHZx

Created by artists Jacobo & Maria Angeles, the artwork known as an "Alebrije" represents a fantastical creature or animal and was donated by the Government of Oaxaca in southwestern Mexico. CBN News reached out to Permanent Mission of Mexico and the sculpture’s artists for comment but did not hear back at the time of publication.

Though some may consider the winged lion to be art, others were not so fond of the figure, saying it looked eerily similar to the "beast" described by the Apostle John in the Bible's book of Revelation and by the prophet Daniel in the Old Testament.

Daniel Chapter 7: 2 - 4 describes the beast with the body of a lion and wings of an eagle:

"Daniel spake and said, "I saw in my vision by night, and, behold, the four winds of the heaven strove upon the great sea. And four great beasts came up from the sea, diverse one from another.

The first was like a lion, and had eagle's wings."

The Apostle John described a beast with similar features in the New Testament passage in Revelation 13:2.

"And the beast which I saw was like unto a leopard, and his feet were as the feet of a bear, and his mouth as the mouth of a lion: and the dragon gave him his power, and his seat, and great authority."

Numerous comments about the sculpture have flooded social media since the statue was placed.

"This is a statue the UN chose to represent international peace and security. Does this give you a feeling of peace or security when you look at it? It doesn't look peaceful to me," wrote one Twitter user.

@CGLEIVA tweeted, "That doesn't give me anything remotely related to peace and security. It looks like a nightmare. Maybe you should reconsider getting another statue."

2021 People Are Getting Vaccine Passport Microchips Embedded in Their Hands

2018  Arch from the Temple of Baal in DC: Coincidence or Pagan Invitation?

WATCH: The Use of Evil Symbols Has Preceded Major Events in History - Here's How Hitler Reused 'the Seat of Satan' 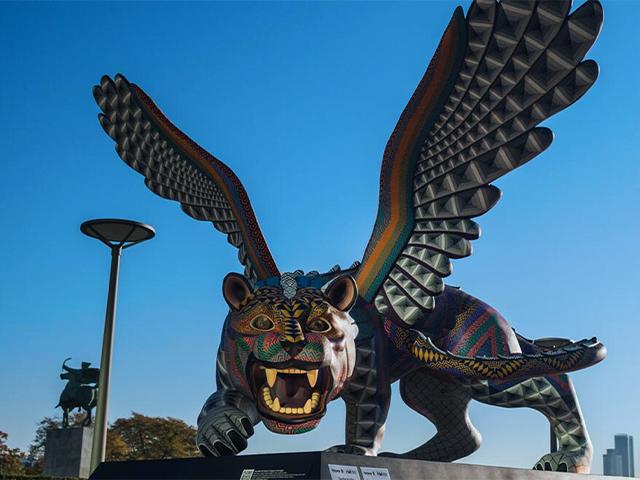 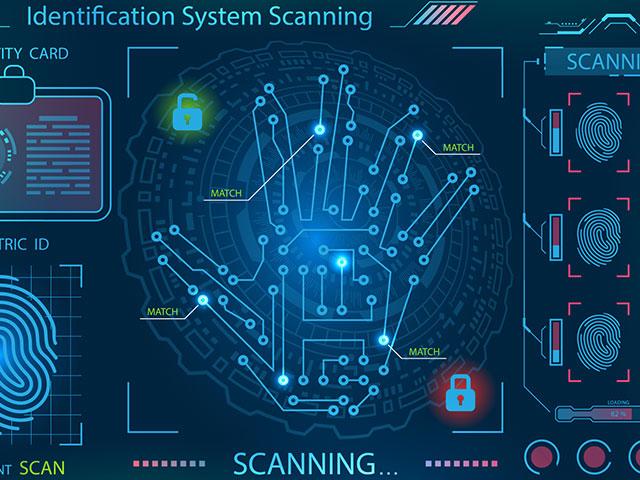 'Mark of the Beast Alert!' Amazon Planning to Link Your Credit Card to Your Hand
CBN News Email Updates